If you can’t remember a time when Sky Racing was without Tony Brassel, that’s because there hasn’t been one.

He has been there since day one. Well, at least since Sky Channel became Sky Racing in 1998.

Brassel recalls his first day at the television network coinciding with an untapped Kiwi filly’s first run in Australia. It was Sunline. 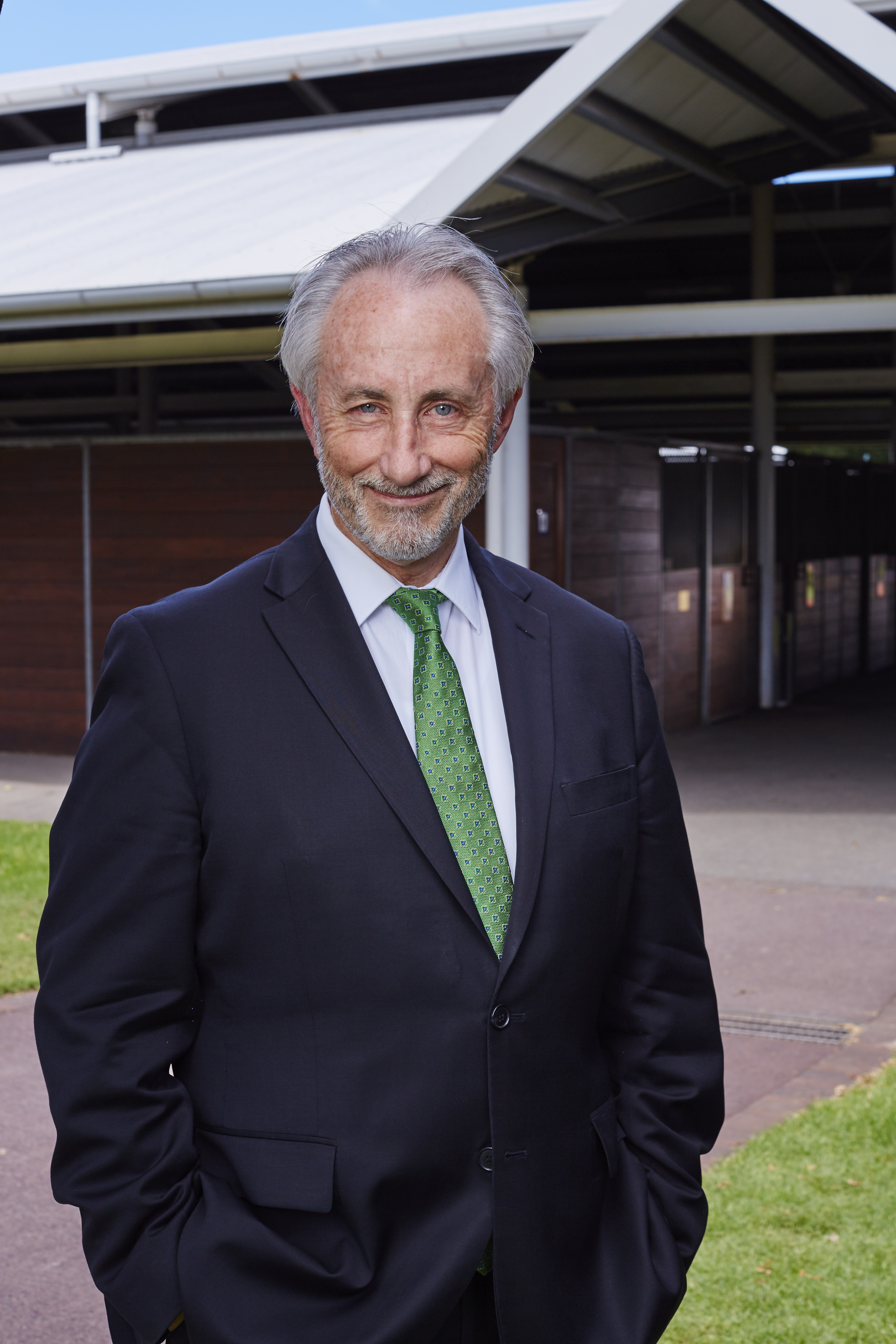 She won the Group Three Furious Stakes on September 5th by six lengths with Larry Cassidy in the saddle.

After only a couple of minutes chatting to Brassel, you get the impression that he doesn’t forget much when it comes to racing.

Ever since his father Tommy started taking him and his four brothers to the Warwick Farm trials, not far from their Ashcroft home, Brassel has been captivated by the form puzzle.

“It’s such an intellectual challenge and every day there is an outcome. You don’t have to wait too long to hopefully yield the fruits of your labour,” Brassel said.

“It’s a great fascination, racing is always changing, there is always new things to consider and racehorses are such marvellous creatures.”

Brassel’s first job was at racing journal The Sportsman, straight out of school, where fellow industry legend Ken Callander was his boss.

“It was pre-computer days, so we had a staff of about 10. It was all done off form cards and quite a labour-intensive process,” he recalls.

“You’d write the results down by hand. You would get the country newspapers and they’d have the race results after Saturday, whether it be Dubbo or Grafton, to index them on the form cards.”

The mind boggles at how many horses Brassel has pored over, replays he has watched and future stars he’s spotted before they were Group winners.

After Brassel’s pioneering sectional times newsletter ‘Clock Speed’ gained momentum, which had to be faxed or posted to its many recipients, including jockeys and stewards, and he’d worked in bloodstock and marketing at a number of stud farms, he was approached by Sky.

“I had to weigh up the possibility of Sky flourishing, it was only as cable TV was being introduced, or going down my own path with the Clock Speed product,” Brassel explained.

“I don’t have the time to pull apart sectionals now so I rely on my eye to a great extent, I’d like to think that if you have been around the block a few times you can trust your eye.

“When I was at Balmoral Stud, the yearlings would be inspected by various trainers and I’d watch how they evaluated each horse. It was an education as to how they went about their business.

“I always remember Tommy Smith looking at the yearlings for 15 seconds, he’d run his hands underneath their gullet which would tell him how wide the windpipe was.

"The whole process for ‘TJ’ inspecting six yearlings was over in three minutes then he’d be back into his Rolls Royce and head back to the stables.

“Other trainers would look at the horse for three or four minutes. It was amazing; the trained eye is hard to beat.” 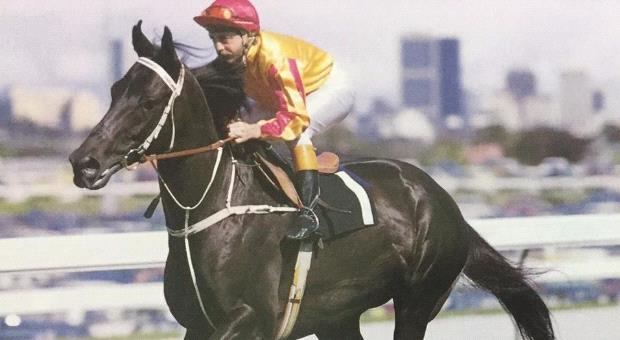 When quizzed on what the most important element of form was, Brassel was unequivocal in his response. Time.

“The major asset of trying to understand racing is time and we’re all time poor these days so I can appreciate people simply relying on the tip,” he said.

“I think of my position not only as a privileged one but trying to help people out, not all of them have the time or inclination to sit down to do the form, watch videos and decipher things the best they can.

“I like to think of myself as a conduit to those people in watching us in Sky Racing.”

On his expertise Brassel added, “I like to concentrate on the two and three-year-olds and anticipating the improvement in young horses, utilising your eye, which doesn’t take too much time.

“I’m also more confident in my punting and tipping in shorter races because by and large the speed is quite true whereas middle-distance races are susceptible to fluctuations in tempo.

“The old saying is the bigger the field, the bigger the certainty. It tends to lend itself to a true tempo whereas in a field of five, they could walk in front.”

As for Brassel’s favourite horse of all time, it’s Kingston Town.

“He won an Expressway Stakes zooming down the outside at 1200m and won a Sydney Cup making three runs in the race. You just don’t see horses do that,” said Brassel.

“For the quinella I’d throw in Saintly because he was the same sort of horse.

“My method of measuring great horses is the ability to carry their class over a wide variety of distances. That’s a true champion.”

As our conversation ended, Brassel revealed he was halfway through reviewing a set of Warwick Farm barrier trials.

“The story of my life,” he laughed, “I liken doing the barrier trials to fishing, you can sit there for a few hours but eventually a big fish will jump out at you. You can add that in too if you like …”

*This article was originally published in the April edition of the Racing NSW magazine.