The win of I Am A Cool Kid meant a hell of a lot to Gayna Williams. That was clear as the 4.5 length winning margin. 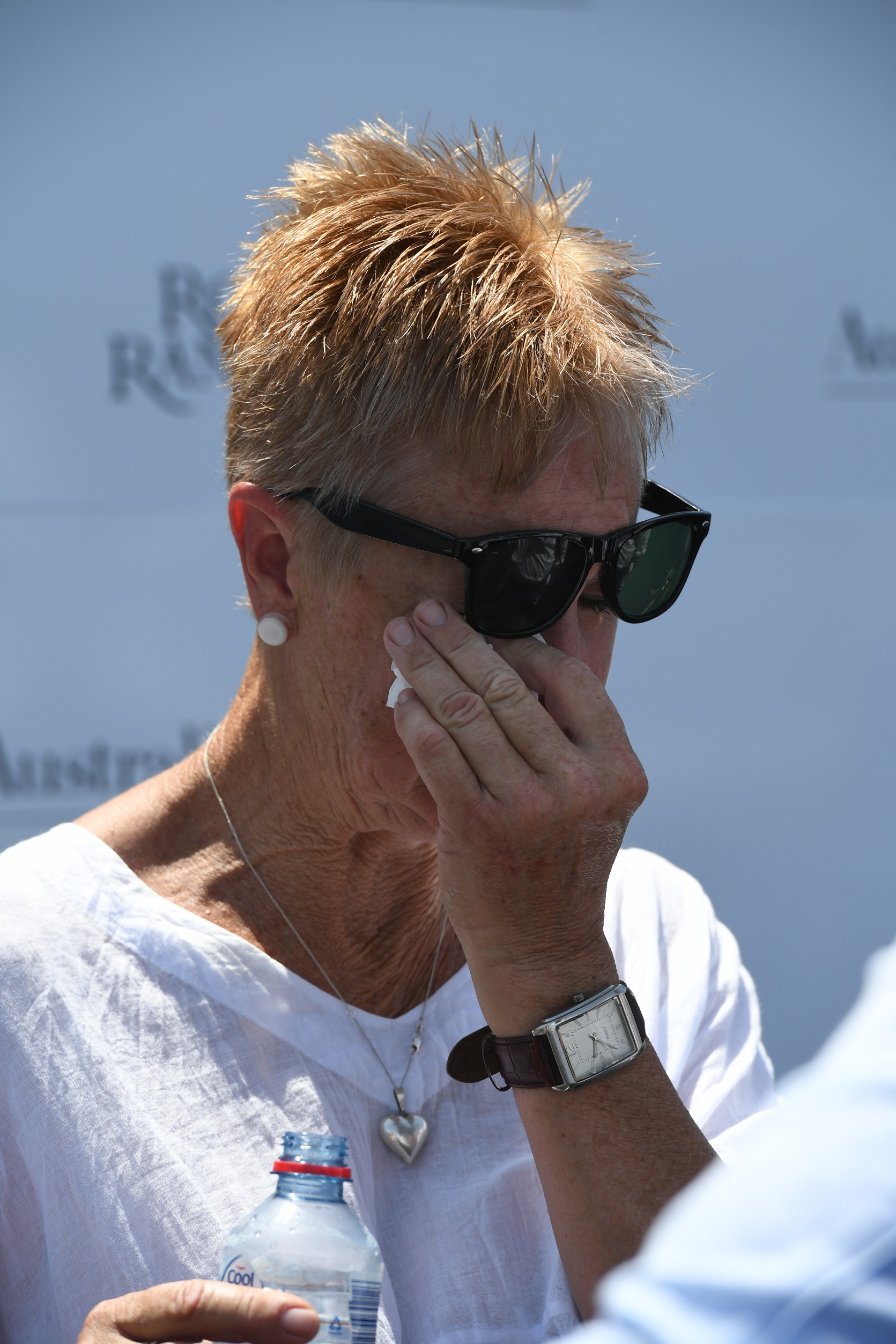 After buying him as a yearling, the Mudgee-based trainer nursed the six-year-old back from the brink of death at one point in his life.

It’s been setback after setback and the emotions bubbled over at Royal Randwick on Saturday after he spaced his rivals in the day’s TAB Highway Handicap (1100m), annihilating the class record by 16 lengths.

“It has been such a long road with him and we've persevered because he is so talented. It's such a huge relief. It's really nice to have a horse that can gallop,” said Williams.

“We really don’t know how good he is yet, he is still untapped. He hasn’t had a lot of pressure on him. Each preparation he has had one start and had to be spelled for one reason or another.

“We haven’t been able to get any consistency or continuity in his preparations so we’re just hoping he can continue on in this one.”

Williams had to be patient with I Am A Cool Kid from the start, realising he was immature and would need time. After his first start, a win at Bathurst, he was sent straight to the paddock after pulling up a little scratchy. Two days ahead of what would have been his second start, he was rushed to Scone hospital with Colitis, which is the inflammation of the large intestine.

“He nearly died and spent two weeks in ICU up there and was very lucky to survive,” said Williams.

At the horse’s third start, back in July last year, he won by space but bled so out he went again, incurring the mandatory three month ban. With that history, it’s no wonder that Williams will be treating him as a race by race proposition.

I Am A Cool Kid charging away from his rivals

Still, the Mudgee Country Championships Qualifier in early March must be a tempting carrot.

“He has spent more of his life in the paddock than he has on the race track,” said Williams.

“We'll just wait and see. We'll take him home and see how he is, we can't really make any forward decisions with this horse, we just take it day by day.

“He is out of a Zabeel mare but hasn’t shown a lot of stamina in the past, but he has never been race fit and we really don’t know what he can do.

“I just hope his run of bad luck has finished.”