If you hear the starter calling for “passports please” behind the gates prior to the running of Sunday’s Best Western Plus Goulburn Cup don’t be surprised.

A valid passport wasn’t a condition of entry for this year’s race but there are a host of horses in the field who have had visas stamped enroute to the tablelands track.

The field boasts racing experience from around the world including England, Germany, France and New Zealand.

A horse like Articus has taken the road to Goulburn via Hannover and Munich in Germany, Chantilly in France not to mention Caulfield and Morphetville in Australia.

Interlocuter a proven group two performer in Australia, started his career in France before making his mark here. The proven miler has been placed in all three attempts at the trip and has had two well-spaced runs this campaign leading into Sunday. 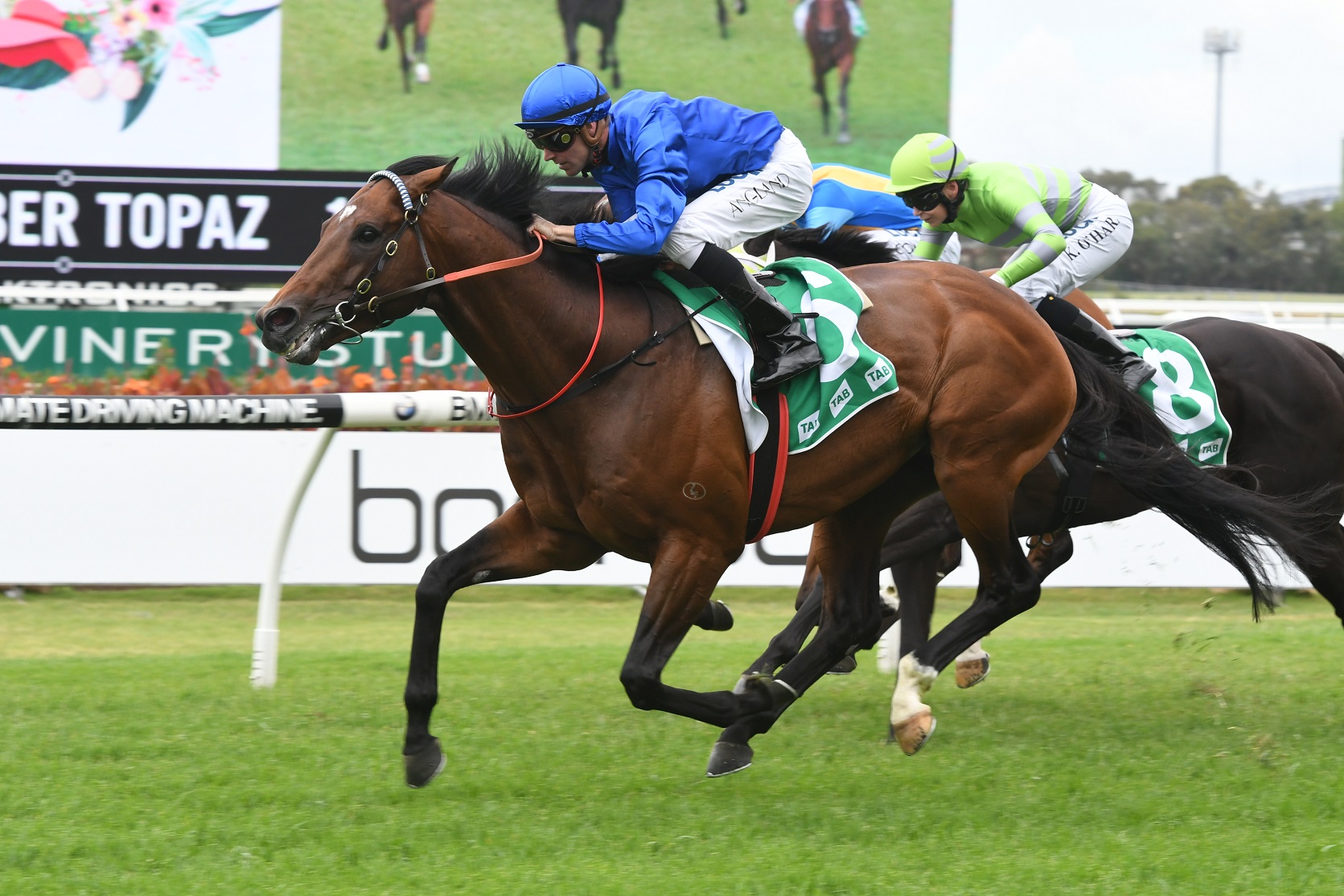 Green Sweet did plenty of racing in France including outings at Lyon and Longchamp before joining former French trainer Jean Dubois in Australia and then finding his way into the care of Danny Williams.

Beijing Board was also brought up on baguettes before settling in Australia, whilst Fierce Impact is a Japanese bred galloper who raced in England early on and is now making his mark in Australia for the Matthew Smith yard.

The Kris Lees trained mare Karavali kicked off her career in New Zealand winning her second career start at Tauherenikau.

Despite all that international influence it will be the best performance at a track in a town renowned for having a giant Aussie merino as its major tourist attraction that wins the Goulburn Cup in 2018.

The TAB Fixed Odds market on the race has the overseas influence having a big say in the final outcome with early markets having INTERLOCUTER at $4.60, ARTICUS $8.00, FIERCE IMPACT $3.80, KARAVALI $16.00 AND GREEN SWEET $16.00.

The Gai Waterhouse / Adrian Bott trained galloper Fabrizio holds the call on the market at $3.60. The stable will be seeking back to back wins in the Goulburn Cup with Dark Eyes having won the race in 2018.

Goulburn Race Club CEO Robyn Fife says the Cup continues to develop its standing as a “city class” country cup. She sees the international background of some of the fancies in this year’s race as a silver lining to what looks a strong edition of the race.

“It’s quite a thrill to for us to have horses in the race that have come from that type of international background and it certainly adds another dimension to this year’s Cup,” Ms Fife said.

"Our other feature race on the day The Spendthrift / Guy Walter Handicap has also attracted a genuine line up of fillies and mares."

"Our reigning horse of the year Can She Kiss (Collings & Dryden stable) showed a nice return to form last start as did another local filly in the race Riverset (Emma & Lucy Longmire). It would be great to see a local stable do well in a race that recognises the legacy of Guy Walter and the successful operation he and his wife Wendy conducted out of the Goulburn track”.

Tab Fixed Odds markets are now open on all Goulburn races for Sunday with the first race timed to go at 12.55pm.  Track is rated a Soft 6.