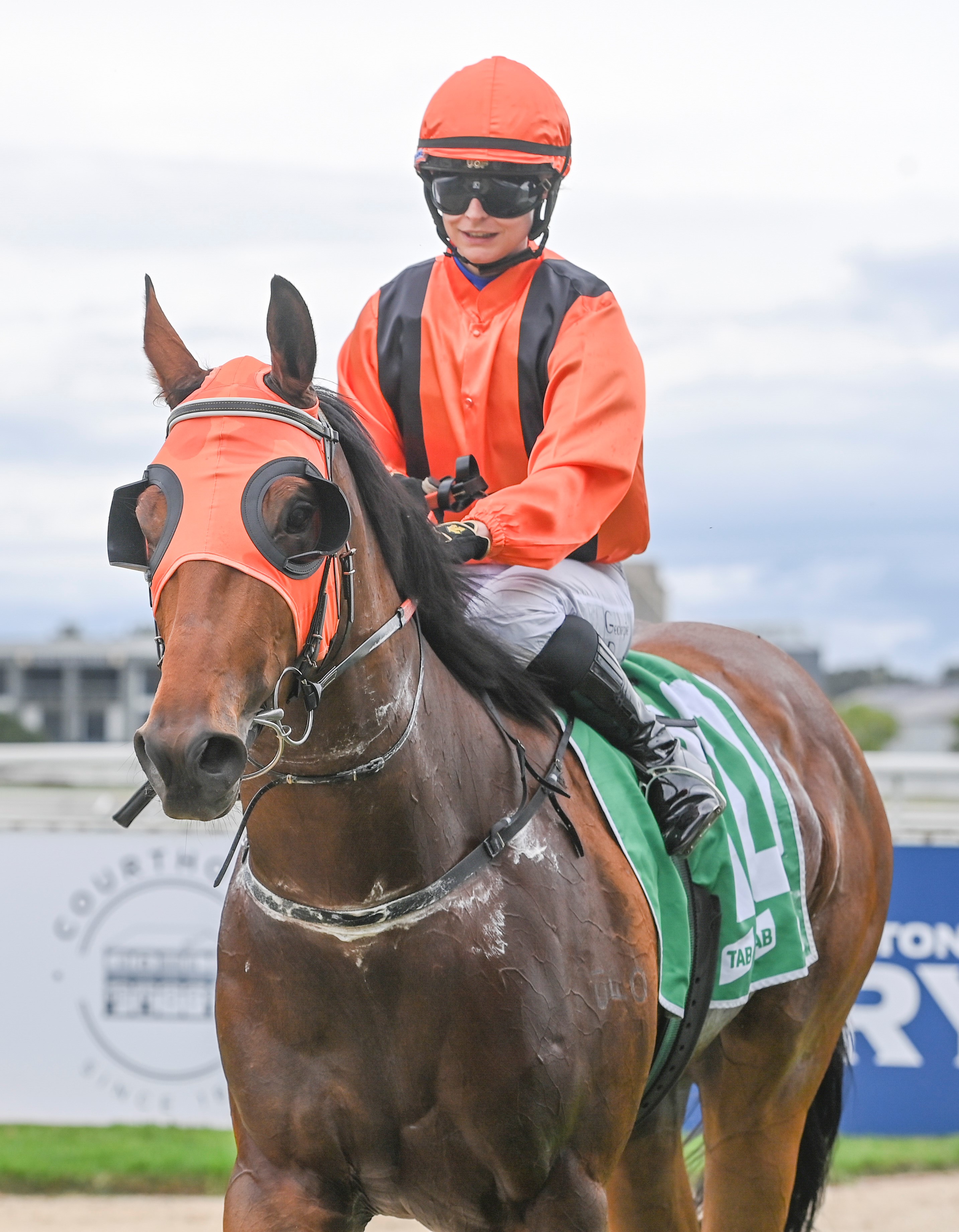 Zakor hit the front on straightening and held off several challenges to score by half a neck from the fast-finishing Anethole (Bailey Wheeler, $6).

Dylan Gibbons (Bullinachinashop, $5.50) was a neck away in third position.

Courtesy of the win, McDonnell has joined Amy McLucas at the top of the Series points score with each boasting seven points.

Next on the table is Madison Waters and Bailey Wheeler, both on five points.

The next round, Heat 7 of the Series, will be run at Warwick Farm on Wednesday 5 January. Heat 8 is the following day at Wagga.

*Note alterations to the series with Grafton (1st February) and Hawkesbury (8th February) added to the latter part of the Series following meeting transfers due to rain.