Newcastle apprentice Samantha Clenton has not ridden since Scone Cup Day on May 15 and she may have to undergo more surgery in August.

Clenton, apprenticed to Kris Lees, was cruising towards a century of wins for the current 2019/20 when her back - which was badly injured in a horrific fall at Scone in October 2016 - flared up again. 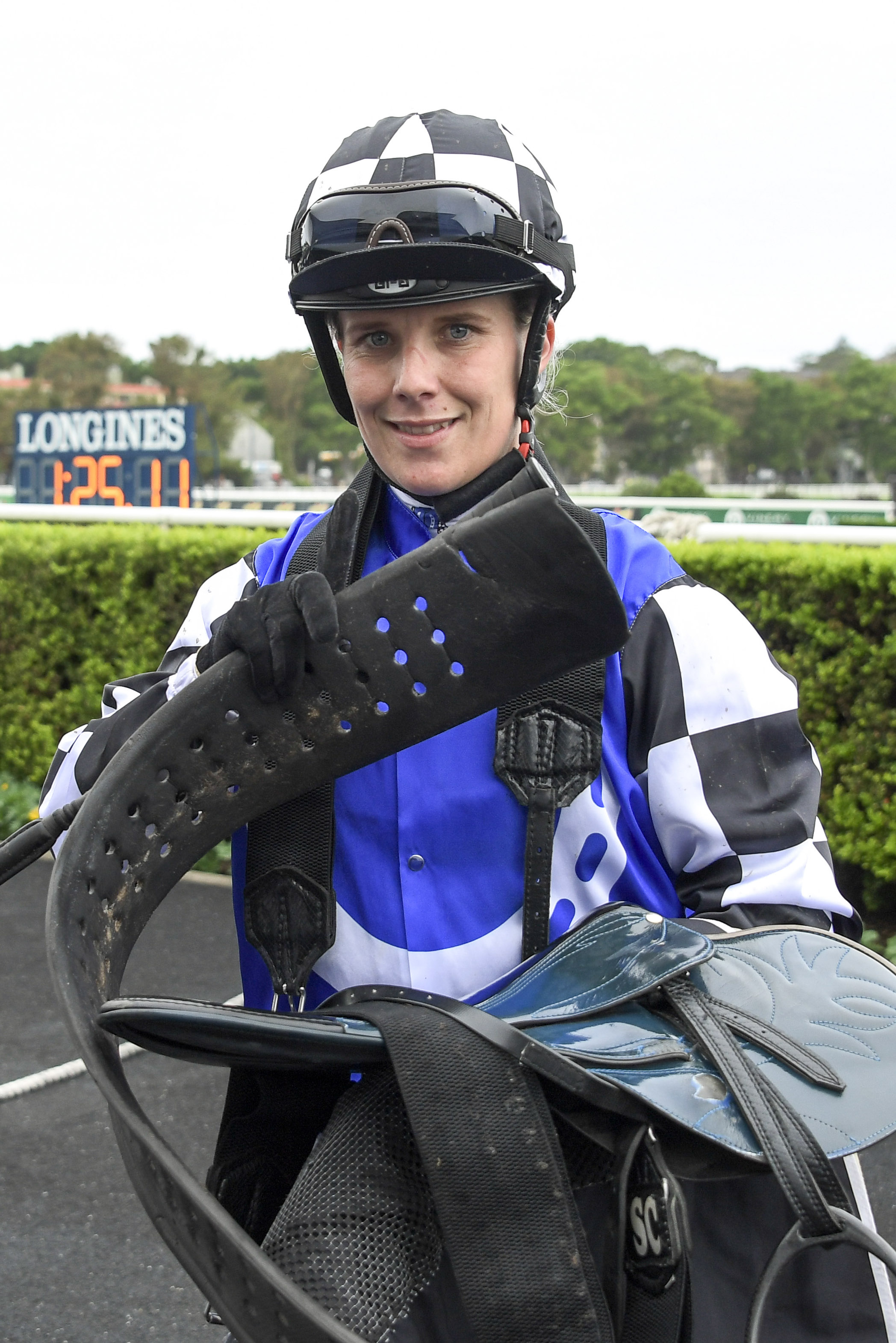 On Scone Cup Day (May 15) Clenton pulled up with severe back pain after piloting Lees's unbeaten two-year-old The Bopper to victory in the $100,000 Inglis Challenge.

The win was her 89th this season and with 2½ months to the end of the season, barring accidents or a lengthy suspension, Clenton would have ridden many more than 100 winners by July 31.

Clenton visited a Newcastle specialist on Wednesday and the news was not good.

“He is going to give me an injection on August 9 but the chances of it fixing the problem are slim. If that is the case, he will shave the disc on August 23.

"He is confident of success and so I can return to race riding in early October,” Clenton said.

The popular apprentice has enjoyed a very successful season riding 89 winners despite being out of the saddle for 3½ months. Earlier in the season she had a break in her foot.

Clenton has ridden 352 winners including 52 on Sydney tracks and it is hoped she makes a complete recovery after this latest mishap.