It’s always up for debate, but Thursday’s feature Showcase $150,000 Carlton Draught Coffs Harbour Cup looms as one of the strongest ‘Big Banana’ showdowns in years.

With a strong mix of country, provincial and metropolitan-trained visitors, along with the inevitable Queensland raiders, the country classic over a mile threatens to ignite several form-lines that can carry punters deep into the spring in several directions. 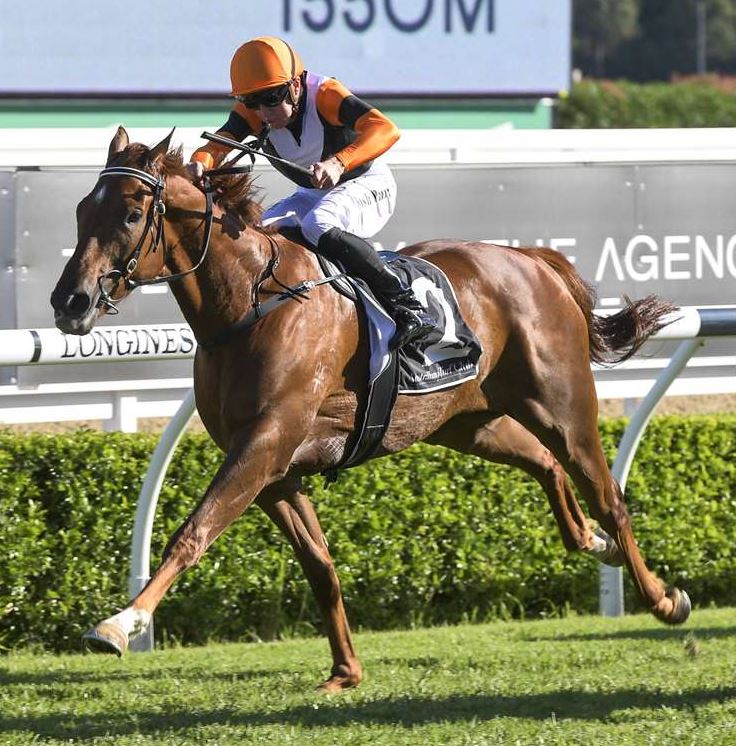 And fresh from a record number of nominations, one of the wider betting markets in Cup history will be music to punters’ ears.

But with even more depth on show in this year’s field of 16, a few out in the market boast solid claims.

One of those is tough Rosehill eight-year-old Zaunkonig ($13 on TAB) who has had a little freshen-up since missing by a whisker in heavy ground at the Sunshine Coast.

That was behind Prometheus who then scored an impressive Class 6 win at Eagle Farm on Saturday, and he drops in weight and draws the inside for this race.

But at the weights, and on the score of timing, a lightly raced front-running six-year-old is the one to beat. Jazzland ($7), from the Kristen Buchanan yard at Wyong, boasts a near 50% winning strike rate from only 16 starts, and comes off a tough win in the South Grafton Cup under 59kg.

Given that was only his second run since last December, Jazzland is still peaking this prep, and from a cosy draw gets another chance to dominate up top and lead them home.

And with sunny weather predicted in the days leading up, a likely Soft 5 suits ideally for this gelding and his big team of owners.

Certainly, top-weight Sikandarabad ($5.50), who comes off a solid run in the Listed Winter Challenge at Rosehill, has the arduous task of carting 60kg from the outside barrier; while it doesn’t get much easier for smart Gold Coast pair La Pulga ($14) and The Kingdom ($6.50) who both rise in weight and are drawn off the track.