Collings Believes A Randwick Highway Is Coming His Way

Goulburn’s Scott Collings has been riding with adversity of late, but has an inkling something finally might be coming his way on the big stage at Royal Randwick on Saturday.

Recovering slowly from a serious track accident and also sadly ending his lengthy and productive training partnership with ACT great Keith Dryden, Scott reckons his promising sprinter Bombdiggity ($7 on TAB fixed odds) can be “in the finish” at value odds in a TAB Highway Class 3, $75,000, 1000m. 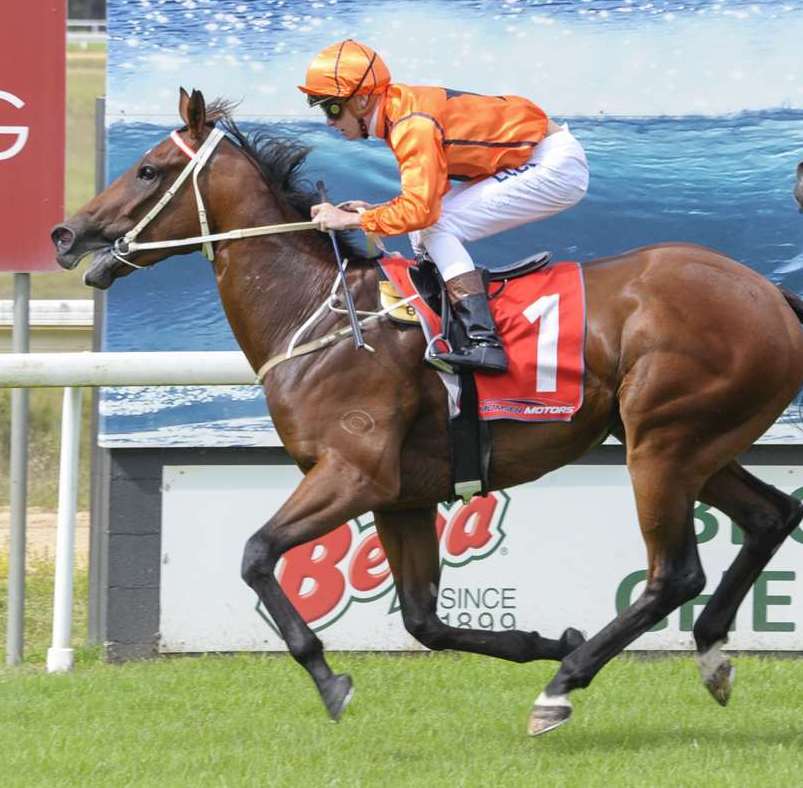 It is a highly-anticipated return to headquarters where the incomparable Winx is forever in the annals of racing glory with a grandstand named in her honour.

Meanwhile, Collings is rebuilding with a small team and emerging three-year-old Zoustar gelding Bombdiggity is coming off an impressive win at the Sapphire Coast ($1.45) in fast time last month and attractively weighted with just 54kg less the 2.5kg claim for the in-form Blaike McDougall, who scored a winning double at Canterbury Park on Wednesday.

“I had a real nasty fall in a jump out, broke some ribs and a shoulder blade but I’m back riding light work again and grateful because it could have been a lot worse,” Scott explained.

“But Keith and I called it off early April; he wanted to streamline the operation in Canberra from the one base and I understood that.

“That will hurt us, going back to a small set up from a large and successful stable. But my wife Debbie and I will start over and rebuild gradually and we’ve already got some nice youngsters.

“A major move at this time couldn’t have worked for my family. Our home and stables have always been in Goulburn and my 13-year-old son, Hayden, has just started high school.

“He’s a promising young Rugby player and has been making the regional reps for a couple of seasons now.

"He needed to stay at the same school, play footy with his mates and concentrate on his education.

“And aside from our racing interests, it was important to support him - be there to watch him play. Family has to come first whatever you do.”

Collings has every reason to fancy Bomdiggity’s chances.

“When an immature three-year can carry 60kg, dominate and run time, you know they’ve got a future.

"He gets a big weight drop back to 52kg with the claim, a decent draw and we can race on-pace.

“He’s up in grade obviously and this Highway is probably the deepest I’ve seen in a while.

"Danny’s [Williams] Major Danger [$3.90 favourite] is probably the horse to beat as it’s already won a Highway, so you know it’ll measure up again.

“But Matty Dunn also has a couple in and they’re horses are always hard to beat.”

But Collings knows what it takes to win a Highway as he and Dryden combined in several, the latest with highly-rated Country Championships contender Handle The Truth.

Respected veteran Dryden had the last say: “Scotty still pre-trains for me, we’re as good as - he made a decision based on personal and family issues, so we all respect and support that.

“He’s always been a decent and real hard-working horseman.”