After Veering Off, Minaka's Back On The Highway

After miraculously avoiding serious injury in a track accident, Marc Quinn’s rising mare Mina Harker is back on schedule for Royal Randwick on Saturday where old friends meet.

Mina Harker, a dominant TAB Highway winner over 1800m at headquarters in late October, is primed by two recent 1000m trials, and attractively weighted for a $75,000, Class 3, 1600m episode against the formidable three-horse presence of dominant series trainer, Danny Williams.

“We’d targeted a Highway a few weeks back but she slipped and fell in the saddling enclosure at trackwork,” explained Port Macquarie-based Quinn. “Thankfully nothing serious, just abrasions but we gave her time off as a precaution. 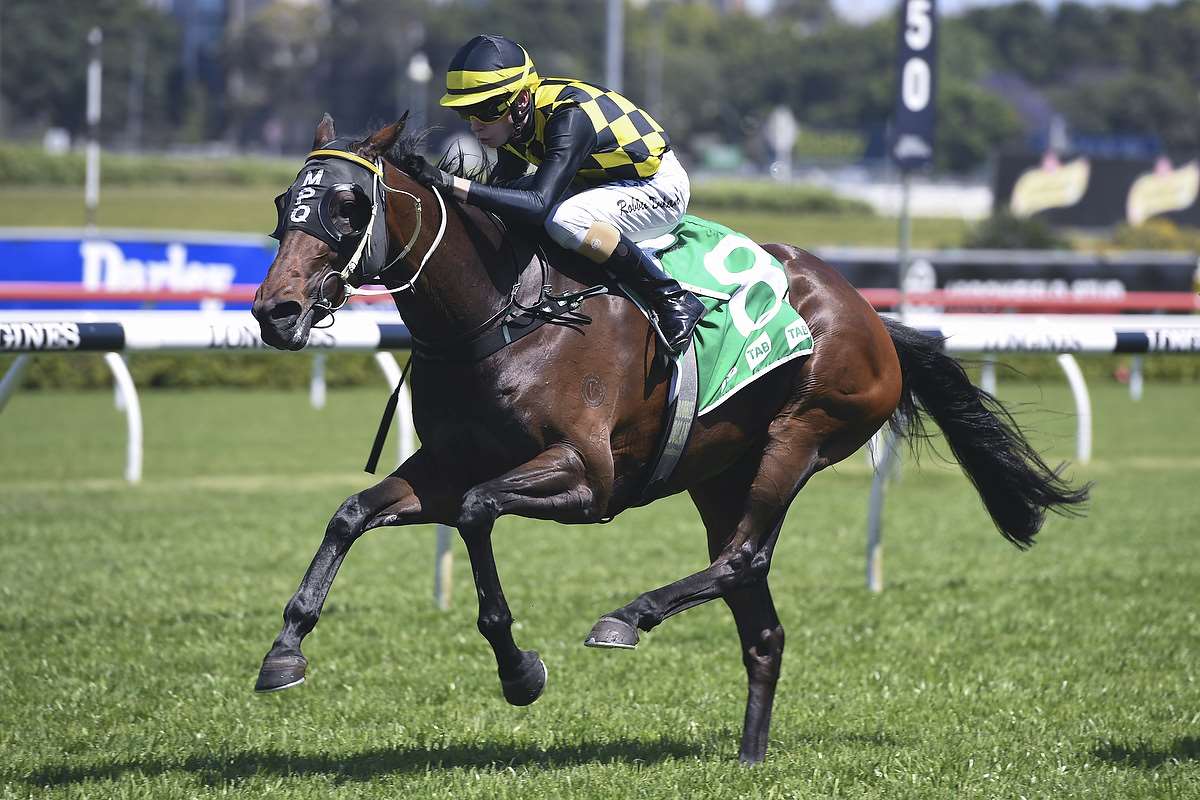 “She’s had two recent 1000m trials, to keep her nice and fresh. She’s back to where she was when she won that Randwick Highway in October.

“We’re nicely in, only up 1.5kg with Robbie Dolan’s claim from when he won on her that day. So, form apprentice and from the good draw we should be on-pace again.”

“We’re coming down early to avoid the heat and staying with Pat Webster - Patty and my father go back a long way.”

The late Pat Quinn was a respected long-time trainer for the might of the Ingham racing empire three decades ago, worked with an emerging Peter Snowden, and among the champions in his care was Octagonal.

Pat eventually moved to Port Macquarie to wind down and train a small team and when he died in 2009m, Marc took over with ongoing success and numerous city winners.

Mina Harker, a five-year-old Viscount mare, was dominant leading throughout to win a Class 3, Highway at headquarters in late October. Significantly, at 1800m on a soft 5 track rating.

So she can be guaranteed to close strongly at 1600m on Saturday. And Quinn welcomes a present soft  7rating at Randwick as Mina Harker’s form suggests she is not as effective on firm tracks.

“Look, she’s not unsound or can’t handle firm tracks, it’s just that she is far more comfortable with give in the ground. A bit more rain would suit us.  But she’s like a lot of horses who can jar in the joints on firm tracks.”

Typically prolific Highway winner Danny Williams provides the likely favourite. His topweight Hemmerle is crying out for 1600m on the bigger track after going down in a photo at Warwick Farm.

Impressive English jockey Tom Marquand is a key booking but is disadvantaged by an outside draw (gate 13).

At value odds, Mina Harker can be guaranteed to have a decent break on the favourite on straightening.