Racing NSW today announced that its BOBS Scheme will be enhanced by the addition of a Platinum and Gold Category. 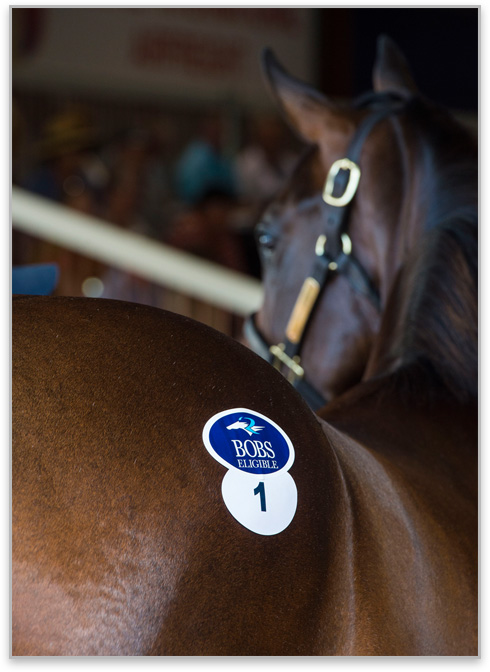 The existing BOBS bonuses will be referred to as BOBS Silver and will continue to apply to the races that already carry BOBS bonuses.

The BOBS Platinum and BOBS Gold races will be open to all horses that have been nominated for any BOBS series. Accordingly, it will now for the first time apply to horses aged four years and older.

The BOBS Platinum and BOBS Gold bonus races will be held at locations throughout NSW, in all sectors.

The opening schedule of BOBS Platinum and BOBS Gold races is summarised below.