Evergreen seven-year-old Zoutenant has raced up the point score table for the 2020 NSW Picnic Champion Series following his victory in the Birkalla Bracelet Collaroy Cup (1000m) at Bligh picnic races held at Mudgee. 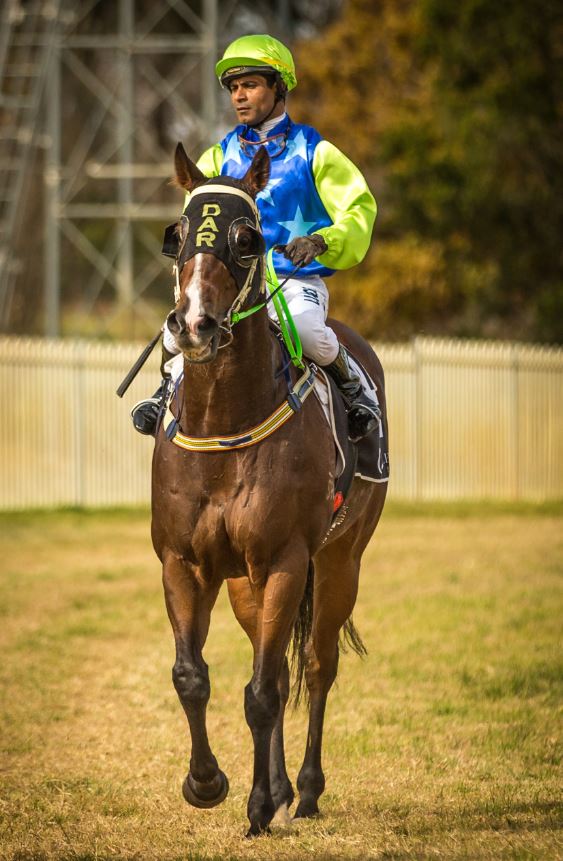 Now with his fourth trainer, Zoutenant ($7) was driven to the lead late in the race by jockey Melvyn Maseyk to score by a neck from Sestina (Jody Hughes, $6) with I Am Dynamic (Ricky Blewitt, $4.80) a head away in third position.

Zoutenant is now in second spot in the NSW Picnic Champion Series with 24 points and trails the front-runner Another Plan by just the one point.

The gelding has recorded 11 wins and 17 placings from his 80 starts for $334,895 in prizemoney and continues to compete with great zest.

Military Bay, with Ashley Boyd riding at $6, picked up two points in the Series for finishing third to Skipper Joe (Brent Evans, $3 favourite) and Policy (Maddison Wright, $3.50) at Mudgee.

Military Bay joins Hokkaido and Rogue Runner in equal third place in the Series with 21 points.