In-demand apprentice Reece Jones has a special affinity with the Tamworth track and can land his most significant race win in his fledgling career at Friday’s TAB Cup meeting.

Apprenticed to Rod Northam at Scone, Jones 22, is one of a rare breed, riding a winner on race debut for his boss at Tamworth late August and he has rapidly reduced his allowance with 25 winners and the impressive consistency of 60 race placings. 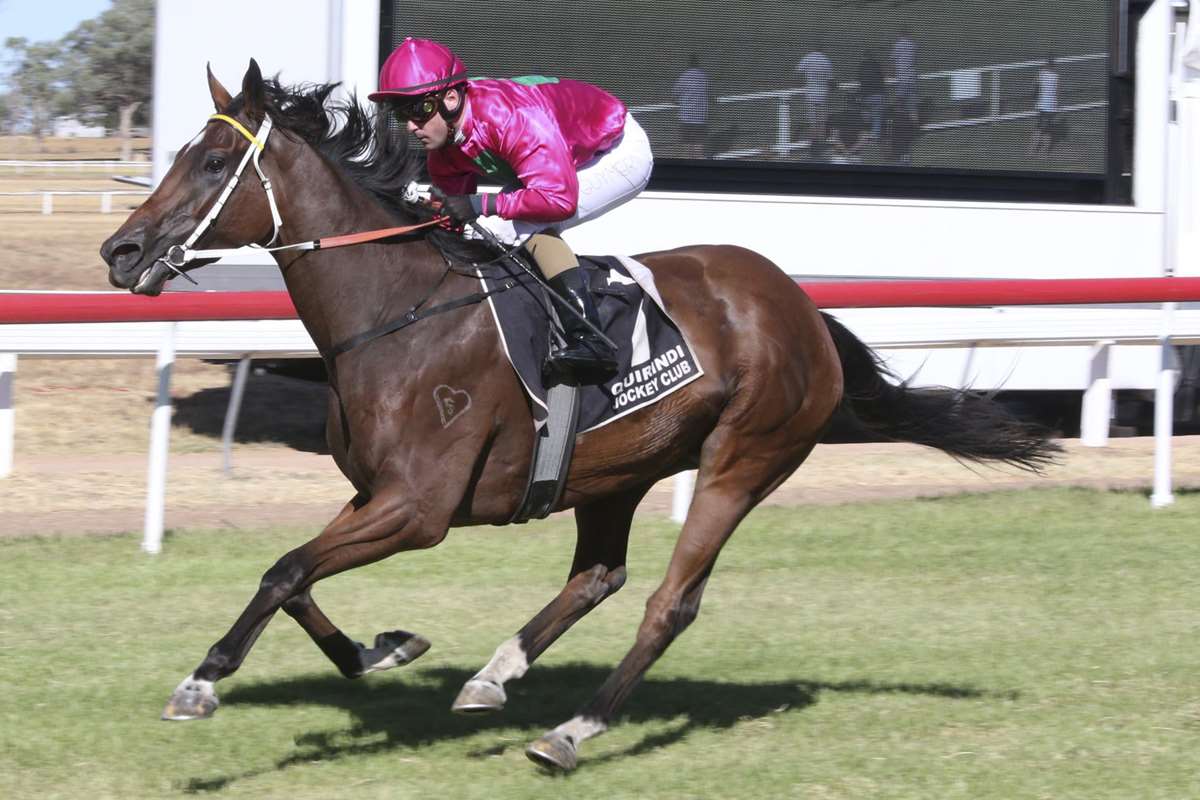 The four-year-old Ilovethiscity gelding is the galloper to beat on the strength of a recent Canterbury Park 1900m win and placing, success in the Quirindi Cup, and a game effort from a wide draw in the recent Canberra Cup.

The five-race winner is attractively weighted with his 61kg impost reduced by Reece’s 2.5kg claim and his winners have been regular enough, Tennessee Man at Armidale and Cool and Neat for Northam at Scone recently.

In particular, Reece was buoyed about the prospects of San Francisco and Cash Factor ($11) in a later race.

“That Canberra Cup is Listed form and I see he was drawn wide and ran well,” Reece offered. “He’s a city mid-week winner, race fit so he’ll be highly competitive in this grade.

“He looks to have the best form and drawn out isn’t a major factor as he tends to get back and it’s not a big field.”

Cash Factor will run in the Happy Belated Birthday Garry Harley BM 58 (1000m) and Reece fancies the chances of the horse from barrier 7 in the short course dash.

“He’s resuming, I went up to ride him in a recent soft trial at Narromine, he gave me a good feel and he’s worked really well.

“I rode him when he won his maiden - ran time so he’s lightly raced and promising.”

Reece also has winning prospects on the Stephen Jones-trained Fort Jackson ($23) and Ecstatically ($7) who have placings going into earlier suitable maiden races.

Tamworth at present has a good 4 track rating with fine weather.