Young Gibbons The One To Follow At Taree (Saturday)

A near full-book for apprentice Dylan Gibbons and the supporting clout of regional heavyweight Kris Lees makes the switched-on youngster the jockey follow at Taree’s TAB meeting on Saturday. 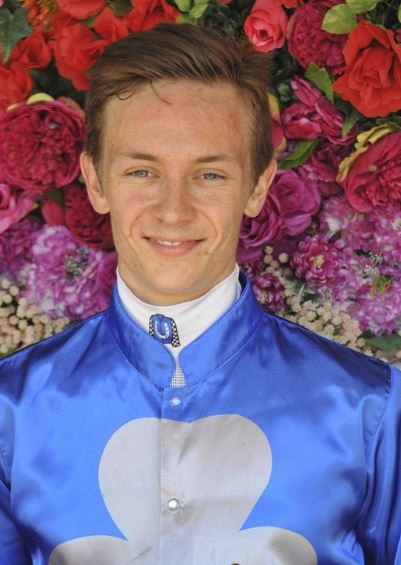 The club provides all betting facilities for the corresponding tremendous Group occasion at Royal Randwick.

Dylan with 41 winners so far this season and a super 15% winning strike rate, is a keen form student.

However, he remains wary of the “unknown” of a Heavy 10 track at present after severe flooding in the region.

He assessed his prospects, significantly with a Lees dual acceptor Dream Song, scratched from the opener to run in the Wingham Tigers-Wingham Beef Export Cup BM 50, 1400m.

“Her last start was on Heavy 8, it poured going out and she resented that, her previous form was ultra-consistent three placings when dad and I rode her - she’s drawn in her right race,” Dylan offered. But his concern remains extreme heavy conditions.

“Last prep this mare was placed at Kembla and Wyong so back in grade she sets up well here, likely fitter and she’s won on heavy.”

Dylan has experience on the local Wilkes stable mare Salamangkera who contest the fifth event.

“She’s resuming, I rode her last prep when she placed at Gosford and the saddle slipped, she does have some antics but it was a really good effort to place, we’re drawn, might be a progressive type but the heavy?"

Dylan rides the Lees gelding Potent View in the final event: “He’s got nice ability, I rode him first prep when he placed then he won his maiden at Muswellbrook on a Soft 7, had the two trials resuming and Kris always has them well forward.”

At present Taree is a Heavy 10 track in fine and clearing weather.