When Greg Ryan targets Mudgee and Bathurst TAB meetings, the safe play is to accept short odds and civility, as opposing him at the scene of his greatest triumphs is likely a short-cut to the punting poor house.

Ryan has a near full-book of favourites at Tuesday’s Mudgee TAB meeting where he incredibly rode all five winners on an early October 2014 program and followed with a quadrella there just weeks later. 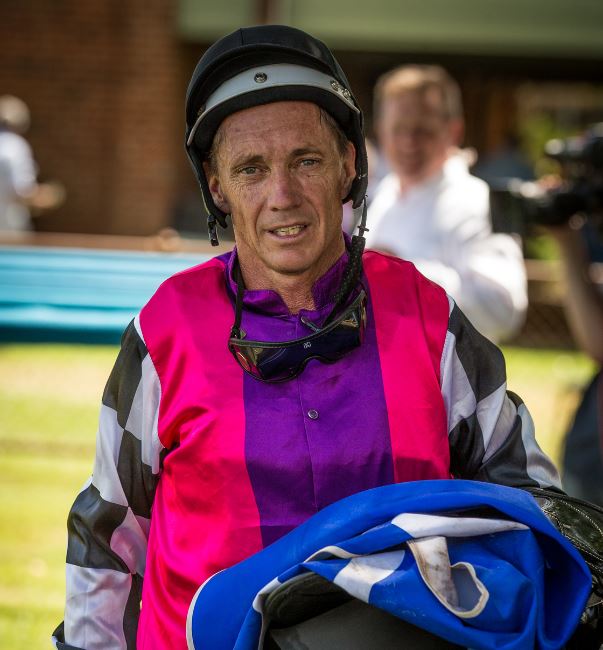 Ryan's doubles and trebles for the Warwick Farm stable have been regular enough since, and Dubbo-based Ryan combines with Baker on Tuesday and several favourites for other stables.

Ryan who rode Baker’s Stoked to win at Muswellbrook on Friday, shares the stable riding with Rachael Murray and Brodie Loy.

“We’ve got nice progressive types who can go through the grades; our best on the day, Riverside’s Cash and Tourmaster,” offered Baker Racing manager, Stephen McLean.

There’s added incentive for McLean as he’s a part-owner of Tourmaster who contests the Oatley Vineyards Maiden (1200m).

Tourmaster led and was only beaten in the last few strides at Bathurst by promising stablemate Matowatakpe.

Their debut colt O’Mudgee is nominated in the same race and also for Warwick Farm on Wednesday, a decision yet to be made.

Riverside’s Cash was highly impressive winning a Canberra maiden by a widening two lengths in smart time and contests the XXXX Class 1, 1200m.

“He has to be very hard to beat again, won with plenty in hand according to Brodie, time was there, trained on and drawn to lead again.”

Stablemate Entitlement is in the same race but also nominated for Canberra on Wednesday.

Baker, since a Royal Randwick treble prior to Christmas, has been in the money regularly in Sydney and at Saturday’s profile Gold Coast meeting his Group gallopers Fun Fact and Bobby Dee were a close third and fourth respectively in the $250,000 The TAB Wave.

Meanwhile, recent seasons have been Ryan’s finest, prompting some good-natured jibes from those who know him best.

“Short for greatest of all time,” Brett chuckled. More seriously, Ryan is riding with a winning strike rate of near 20% and 46% the place.

He is closing fast on 4000 career winners over three decades to rival the great Robert Thompson.