Racing returns to the tablelands at Goulburn on Friday and those punters who believe in the creed that 'winning form is good form" won't have to look too hard to get interested in the eight-race program.

Among the original acceptors for the five non-maiden races on the card there are a very respectable 13 last start winners. 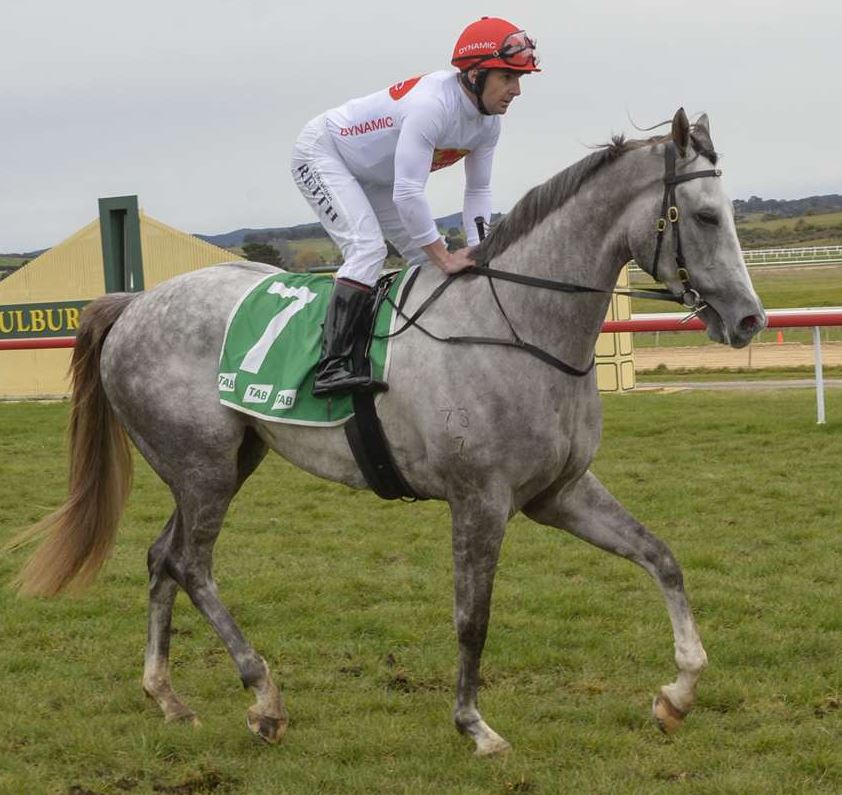 The Freedman camp will be keen to continue its "love' affair with the tablelands track after bagging a winning double at the last Goulburn meeting.

One of those was the promising Love Tap who presents early in the day in the Rumours and Runways Class 2 Hcp over 1500m.

The grey son of Tapit is two from two and was dynamic on a heavy track first-up at the same venue, putting more than four lengths on his opposition. Nash Rawiller has been booked for a rare tablelands visit should the stable opt out of the gallopers' alternative Rosehill acceptance on Saturday.

Annabel Neasham will look to use Goulburn's Friday program as a building block in her solo training venture with another of the last start winners on the card, Commanding Missile.

The Smart Missile gelding made a winning debut at Scone, in the process giving Neasham her first official winner. The galloper contests the competitive Hibernian Hotel Class 2 Hcp over 1300m, a race that features another three last start winners.

Neasham's Warwick Farm neighbour Matthew Smith has topweight Roshan resuming in the same race. He also has another last start winner, Deep Crystal, in the short course carve up on the program, the Southern Tablelands Rural Services Class 3 Hcp over 1000m.

The Deep Field offspring spots the rest of the field plenty of lead but understandably so after a four-length romp first up at Nowra.

It's not winning form but Goulburn local Tash Burleigh has the next best thing with her pop star like named charge, Taylor Be Swift. The Your Song filly impressed when getting home hard at Wagga on debut as runner up and will be one of the fancies in "The Kosciuszko" F & M Maiden Hcp over 1300m.

Meanwhile, Goulburn trainer Kurt Goldman's own Kosciuszko connection got up close and personal this week when he successfully secured a birth in the race for his eight-time winner Intuition. The gelding was last seen when close up in group three company behind Jungle Edge.

"We will offer Kurt and the associated ticket holders as much support as possible in their quest to take out The Kosciuszko", Ms Fife said. "We congratulate the stable on the achievement of actually getting a horse into the race and the journey that they are now on".