Danny Williams faces a wave of out-of-towners on his home track this Thursday but the up-and-coming Shelby Sixtysix ($9 on TAB) provides a strong "aim and fire" one-off chance for the renowned Goulburn horseman.

Shelby Sixtysix gives Williams and jockey Sam Clipperton one of the strongest form references on the card after he was placed behind subsequent SERA Country Championships Qualifier winner Art Cadeau when resuming at Randwick (Williams's other charge Leg Work also qualified for the Newhaven Park Country Championships Final as runner-up in the same race.) 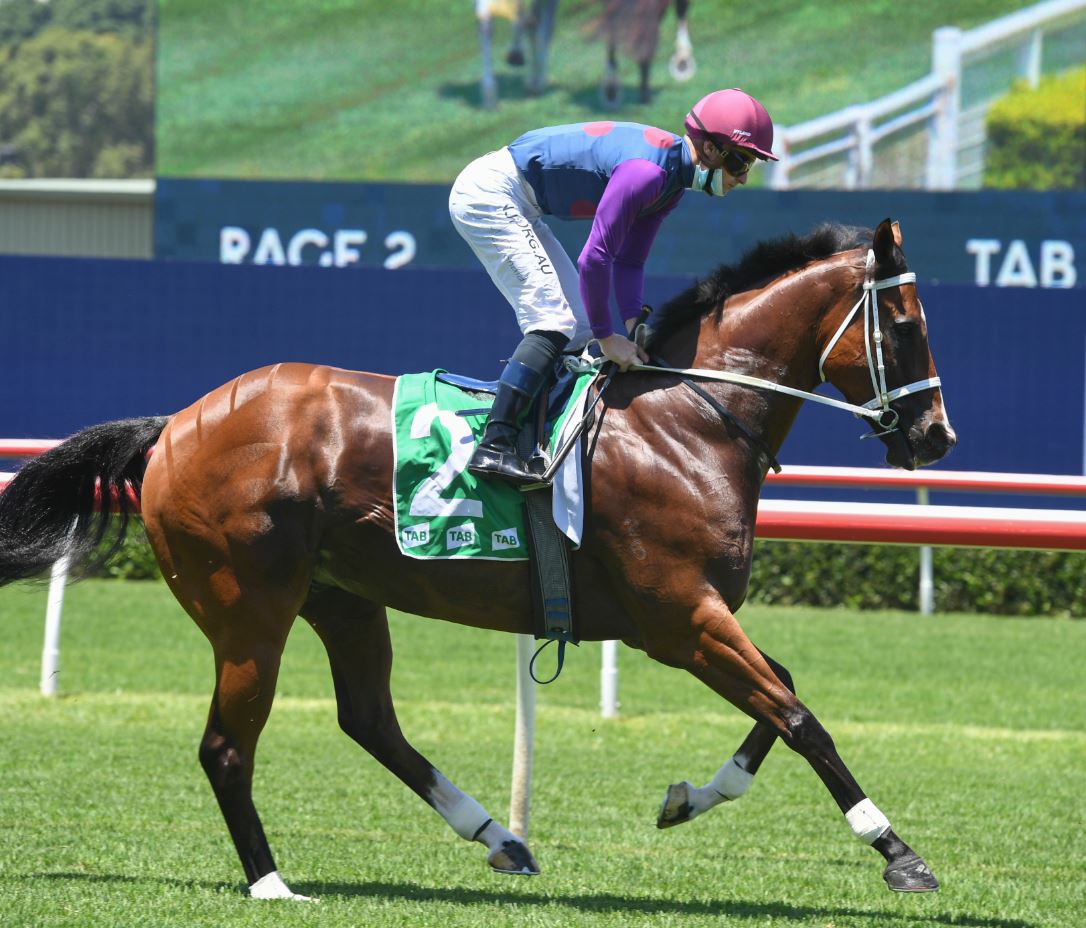 For punters with a passion for 'the six' this could be their go-to horse on Thursday ... the gelding features the number 66 in its name, the horse has had six starts, and has drawn half that number again in three.

He lines up in the Goulburn Soldiers Club Class 2 Handicap over 1000m on his home patch and Williams was more than pleased with the galloper's Randwick run-on result first-up in late January.

"His first-up run was fantastic!" Williams enthused. "James McDonald said he thought his effort was terrific as well and that had there been some give in the ground he thought he could have won."

Despite a genuine weight rise (3kg) for Thursday's assignment, Williams has positive thoughts about where the horse is heading with the Newhaven Park Country Championships Wildcard race on the radar.

"This is a good hit out aimed at Muswellbrook which should bring him on. It's way short of his preferred distance."

Despite that, the TAB Fixed Odds market has him well truly tucked up safe in bed at $9 in a small but in-form field. The potential for some rain over the next few days is something the Williams camp welcomes quipping "he needs it wet to run".

Williams also offered a thumbs up on the progress of Leg Work on his journey towards the Newhaven Park Country Championships Final at Royal Randwick in a month's time.

"Leg Work is great and may run at the next Goulburn meeting towards the end of the month."

Williams isn't the only local with a live chance on Thursday though with market support expected for:

Orreza (Race 1) $5 on TAB: Gets the 'Levis' treatment with trainer/jockey combination of the two 'Jeans' (Jean Dubois-trainer & Jean Van Overmeire-jockey) and boxed on well on debut.

Can Do It (Race 5) $6.50 on TAB: Can easily improve for the Dubois camp approaching peak fitness third-up.

Goulburn Race Club has two meetings this month with Thursday's card backing onto a Monday program on 22nd March. Goulburn's track is currently rated a Good 4 with the rail out 5m the entire circuit and Race 1 scheduled for 1.50pm on Thursday.