Narromine-based trainer Kylie Kennedy doesn’t generally get nervous but that’ll change this morning when she heads to Coonamble with Wild Rocket ahead of the Western region’s Newhaven Park Country Championships Qualifier (1400m).

“With her I get more nervous before the races as she is a really bad traveller. It’s not the racing part, it’s getting her there in one piece,” said Kennedy. 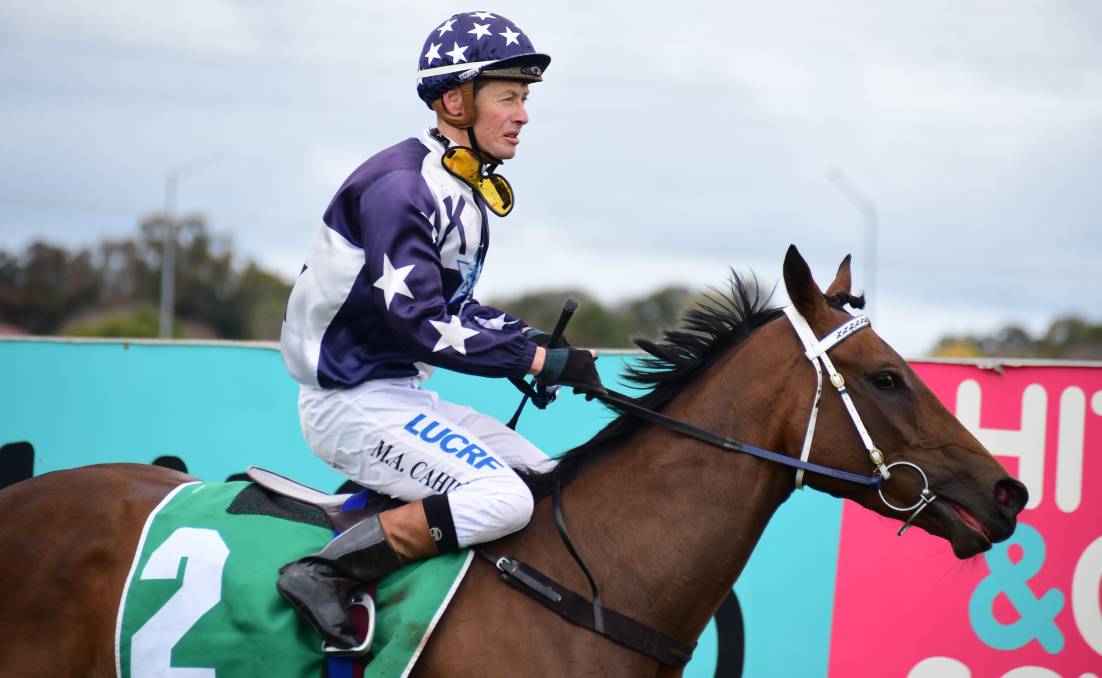 “She doesn’t like travelling, either on the float or the truck, with or without a mate, you have to bandage her from top to bottom. She gets very moody.”

The four-year-old mare only broke her maiden at start number nine, back in July last year, before making it three straight.

Kennedy had seen enough to warrant a crack at the Country Championships series, even though she was a touch reluctant to tip her out given the form she was in.

Those fears were quashed first up at Dubbo after she flooded home late over 1200m before winning the Class 4 Country Championships Preview two weeks later out to 1300m.

It wasn’t completely smooth sailing to get her back, nothing ever is with racehorses, with Wild Rocket going through a running rail during her spell. Kennedy thought Wild Rocket had snapped a shoulder but it was muscular which only put her back a couple of weeks.

“She keeps herself fit walking the yard and I didn’t want to start her four fortnight’s in a row that’s why she has had the month between runs, but that won’t bother her at all,” said Kennedy.

“If she happens to run first or second I’d give her a very easy two weeks before Sydney.”

So what finally clicked for the daughter of Uncle Mo given eighth months ago she still hadn’t chalked off a win?

“She was doing a little bit wrong and it took a while for us to work out her best pattern of racing,” said Kennedy, “she has always been a really good track worker.”

Let Wild Rocket find her feet, balance up and she’ll produce a devastating last 400 metres. Nothing will change today with regular rider Mathew Cahill aboard, who has ridden her in her last 11 starts.

“There looks to be enough speed in the race for her to get her chance. I wouldn’t mind if it was a soft or heavy track either, she thrives on it,” she said.

“We’ll just let her jump out, have her neutral where she’s happy and let her run home. She’ll run a big race.”

Check out the fields and form for Coonamble on Sunday.