Gosford trainer Tony Newing has had a frustrating 15 months with his talented mare Charmed Princess but he believes there will be no excuses for the five-year-old if she strikes likely soft conditions when she returns to Grafton on Tuesday.

Charmed Princess is unbeaten in three starts at Grafton - all on soft ground - and the likelihood of similar conditions on Tuesday puts the mare right on target for more success at the track when she lines up in the XXXX Gold Benchmark 66 Hcp (1400m).

"She's low flying at the moment but the problem is she's been racing on good tracks for most of her recent starts and she really needs wet tracks to show her best," said Newing. 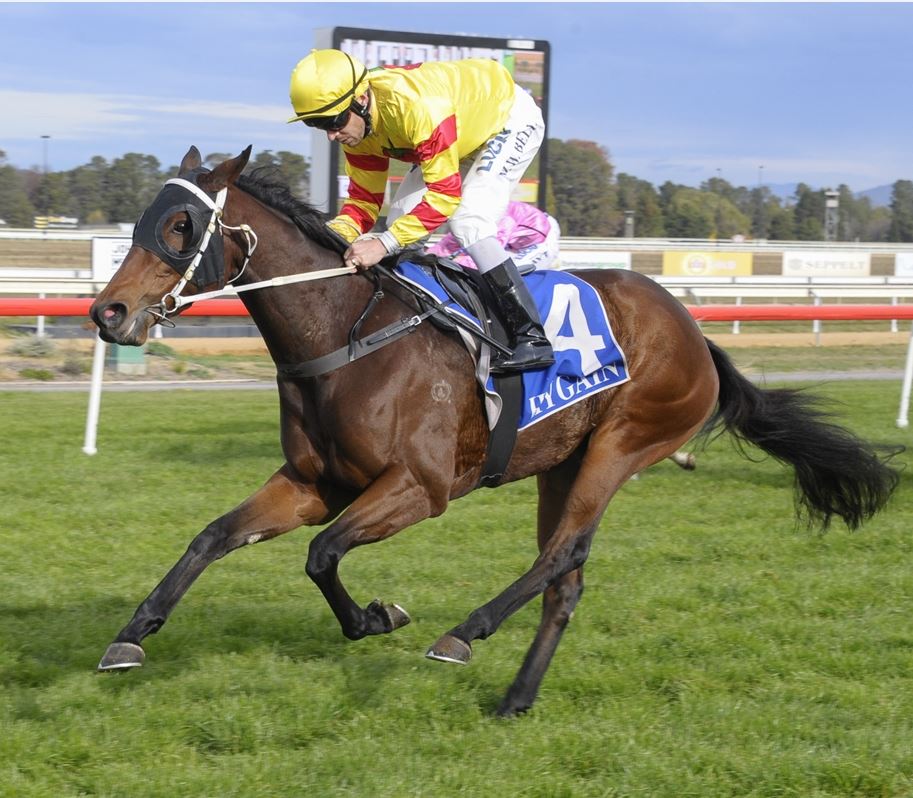 "I also accepted with her in Sunday's Coonabarabran Cup but that track was already a heavy 9 and I didn't want to make the long trip out there and possibly find the races were called off, so I've saved her for Grafton on Tuesday.

"It looks like she will get the right track conditions, she's drawn well, the distance suits her and she obviously has a great record at Grafton, so there will be no excuses on Tuesday."

The Grafton track was rated a soft 6 on Monday morning with further rain expected up to Tuesday. All five of the Casino Prince mare's career wins have been on soft tracks.

Charmed Princess had also won at her only other Grafton appearance back in April 2019, winning a Class 1 over 1215m on a soft 5 track.

The mare has not run a place in 11 starts - the past 10 all on good surfaces - since her Grafton successes last year, but there has been plenty of merit in her two most recent efforts on firm tracks to suggest she is ready to fire when she strikes the right conditions.

Charmed Princess ran home well two runs back to finish fourth to Westlink in an Open Hcp over 1400m at Dubbo on October 2. She then powered home again last start when a half-length fifth to Petaluma in the $75,000 Coonamble Cup (1600m) on October 11.

Newing has booked 2kg-claiming apprentice Kyle Wilson-Taylor to partner Charmed Princess who will carry 59kg after the allowance.

"She's racing really well, but she just needs a track where she can get a 'toe into the ground'," said Newing. "She showed in her Grafton Guineas win last year that she has the talent when conditions suit her."

While Charmed Princess is unbeaten at Grafton, Newing himself also has a pretty good record at the track with his past four winners this year all coming at Clarence River Jockey Club meetings. He scored at Grafton with In Fiore (June 6), Divine Approach (June 28), Gogh Fox (July 5) and Alpha Go (September 5).

"I do seem to have some luck whenever I take horses to Grafton," said the trainer.

Newing also had high expectations for his only other acceptor at Tuesday's meeting, Camp Rifle who was due to resume in the Benchmark 58 over 1200m but has had to be scratched.

"I also thought he was in a race that suited him, but unfortunately he's suffered a stone bruise," he said.