West Australian Missile Is Ready To Launch At Tamworth

West Australian great Willie Pike rode Scarlet Missile to win as a white-hot $1.55 favourite at Northam for Group winning trainer Simon Miller, and several Ascot placings followed - so how come a promising mare is now a national racing world away at Tamworth’s TAB meeting on Tuesday?

Over to her new trainer, Stirling Osland in Armidale.

“We’ve had her here for 10 weeks, no issues whatsoever, she’s a strong mare with scope and she’s forward enough off her work and a soft trial at home,” Stirling explained. 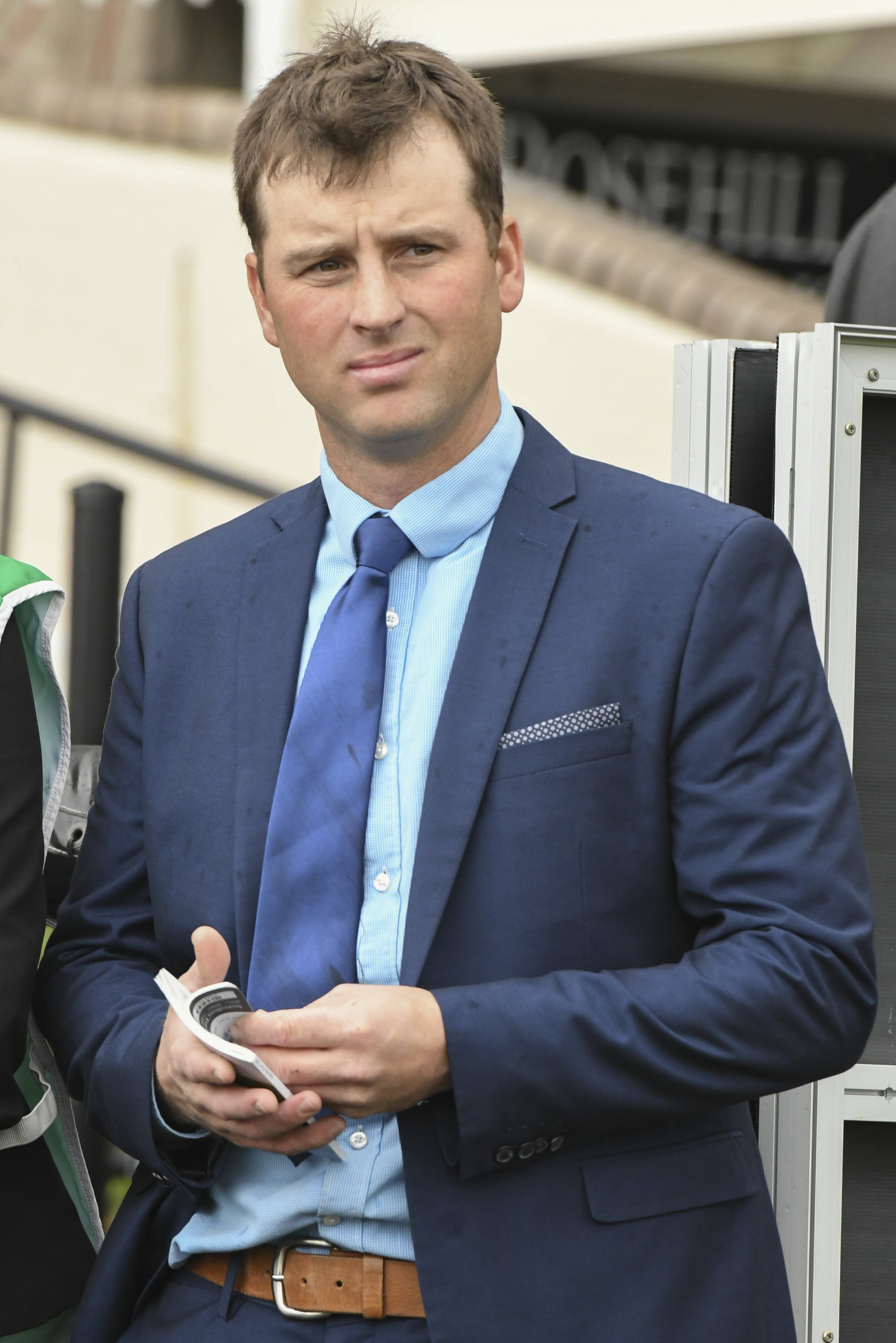 “She’s still in the same ownership. Maybe they thought she wasn’t quite Saturday grade over there.

“Also the prizemoney aspect over here - certainly a TAB Highway if she keeps progressing.  Her owners are spread through WA, country NSW and Sydney.

“What I do know about her is that there were problems getting her to settle and she needs some give in the ground.

“We were happy enough with her trial on a firm surface. But it’s a decent form race.”

Four-year-old Scarlet Missile (Smart Missile) from an NZ mare, Scarlet Vanhara, has the convincing form of seven starts for a win and four subsequent city placings and she carries 60kg for Matthew Paget in the JT Fossey Class 1 (1200m) on Tuesday.

She last raced in the ‘Golden West’ early February for a photo second in an Ascot 1400m midweeker.

Scarlet Missile has been primed by an Armidale Open barrier trial three weeks ago and is drawn nicely in barrier two for Paget.

It’s a particularly deep class one, through Newcastle, Scone and Muswellbrook maiden wins and placings with gallopers from the astute regional stables of Rod Northam, Sue Grills and Jan Bowen.

Amidst a productive 19-race winning season, Osland is represented in most races on a bumper nine-race TAB program.

Apart from Scarlet Missile, Stirling rates his best chance as Arugula with the consistency of three wins and four placings into the Easter’s Landscape Class 3, 1400m.

At present Tamworth is rated a soft 5 track in overcast conditions.

By Brad Gray Tips and race by race preview by Brad Gray for Randwick. The rail is out 4m and ...
Read More

Former Retiree Yorke Now "Having A Ball Back Training" (Albury)

It is almost exactly 30 years since Gordon Yorke won the Victoria Derby with Fire Oak and the trainer is ...
Read More

Due to the weather forecast of heavy rainfall of between 40 to 80mls over the next three days, an early ...
Read More

By Rod Fuller With an unblemished record since May, Undeniable is poised to continue her stellar run of success in ...
Read More