Wauchope Jockey Club, located on NSW’s mid-north coast near Port Macquarie, has come up with a novel way to promote their Cup meeting next Sunday.

The Club obtained short video clips from various trainers and jockeys spruiking next Sunday’s race meeting that was to be run at Port Macquarie but has since been transferred to Kempsey. 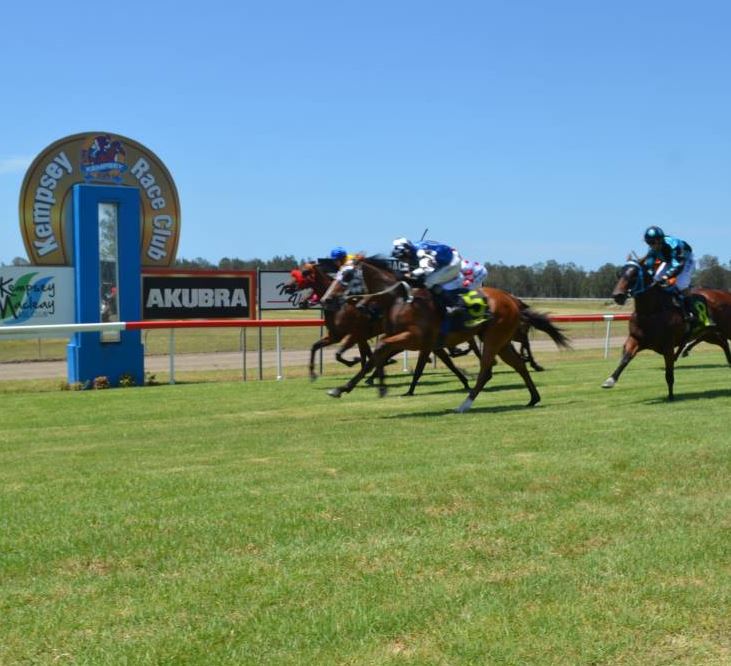 “It’s been very well received and a great way to promote Cup day and obtain publicity for our club and NSW country racing in general.

“Our club has put a great deal of effort into Wauchope Cup Day and I’m sure we will attract a sizeable crowd to Kempsey Racecourse.”

Another trainer to send in his video is Tuncurry-based Terry Evans who has already entered five horses for the meeting: Anime, Eltizaam, Powering, Not Taking It and Hooyah.

Bago Bluff is a popular National Park just south west of Wauchope and offers brilliant views of the Hastings Valley from the top of the bluff.

Also next Sunday is the big Coonamble Cannonball meeting which doubles as a Racing NSW Country Showcase program that boasts nearly $250,000 in prizemoney.

The feature race is, of course, the 1100m Showcase Coonamble Cannonball offering $35,000 in prizemoney. Unfortunately, this meeting was abandoned last year due to rain.

Special guest is ex-Wallaby David Campese who will be part of a Sportsman’s Lunch with tickets now on sale.

“The tickets are very reasonable at $100 and they include gate entry, a race guide, two-course lunch and a four-hour premium drinks package with beer, wine and soft drinks,” said Coffs Harbour Racing Club’s CEO, Tim Saladine.

“There will also be a silent auction and a lucky door prize on the day.”