Champion trainer Chris Waller has put forward the progressive four-year-old So You Win as the horse most likely to carry his hopes of an elusive Grafton Cup win next month.

Waller named the $165,000 McMullan Contracting Grafton Cup (2350m) on July 11 as the winter target for So You Win after his strong win over 1800m under Benchmark 88 conditions at Rosehill Gardens last Saturday when having just his second start after a spell. 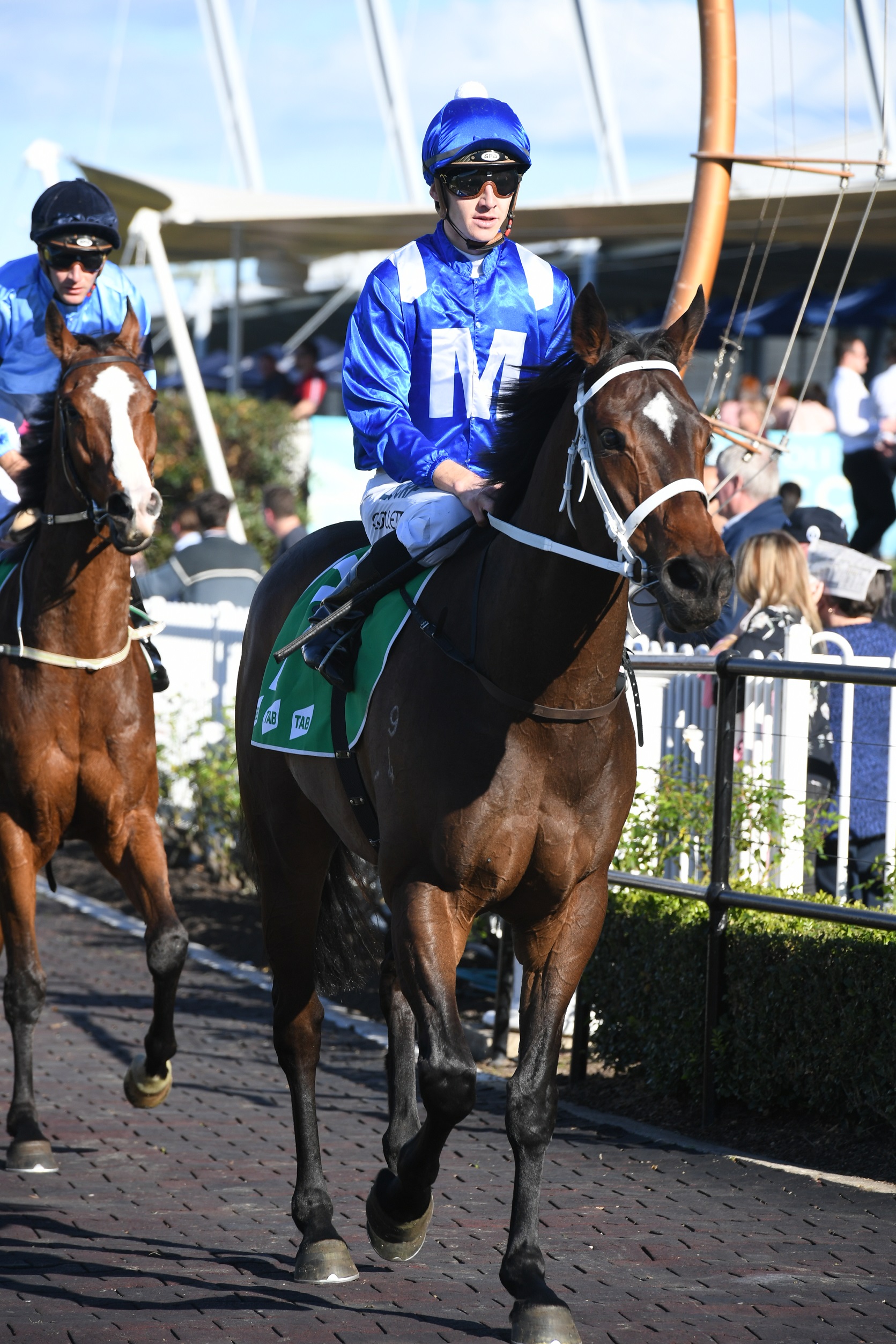 So You Win and Jason Collett return after scoring at Rosehill Gardens last weekend. Image by Steve Hart Photographics

His record now stands at five wins in 17 starts and Waller is confident the NZ-bred gelding is capable of making the rise to black type company in coming weeks.

“He showed a glimpse of his ability last preparation and has come back better this campaign,” Waller said.

“He is racing more consistently and I think he can win a Listed race at this time of the year, possibly a Grafton Cup.”

Waller would dearly like to win a Grafton Cup for the first time, the premier country staying race being an elusive goal for him over the last 10 years.

Waller has been chasing a Grafton Cup since his first runners Come On Cugat and Bellagio Wynn finished unplaced in 2009.

He has since sent had another nine Grafton Cup starters with his best results being a second with Secessio in 2014 and third with Montauk in 2017.

Waller is looking for another race for So You Win prior to the Grafton Cup to avoid stepping the 4YO straight from 1800m to 2350m.

He has the perfect lead-up on his home track at Rosehill on July 29 where the Kensei Handicap, a 2000m open class handicap, provides the winner with ballot exemption for the 2019 Grafton Cup.

The race is named after the renowned stayer Kensei who won the 1987 Grafton Cup four months before his famous victory in the Melbourne Cup.

The Grafton Cup still carries Melbourne Cup relevance as the distance and prizemoney can elevate the winner up the qualification order.