Waller is hoping to end his Grafton Cup drought with two entries for next Thursday’s $165,000 McMullan Contracting Grafton Cup (2350m), a race that has been an elusive goal for him over the last decade.

Waller has sent 11 horses to Grafton for the Grafton Cup since he had his first starters in the Listed race in 2009 but has come up short with just two minor placings in 2014 (second with Secessio) and 2017 (third with Montauk). 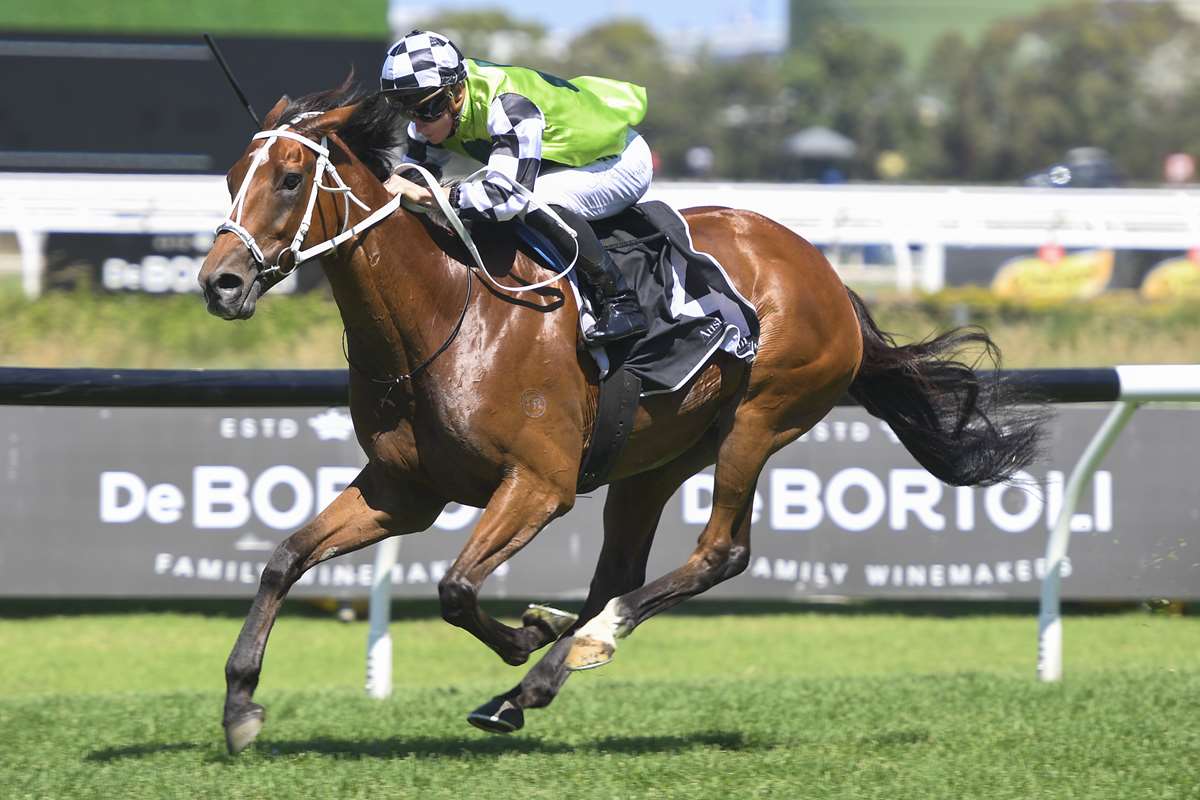 He is set for another crack next week with the import Exoteric and consistent Vaucluse Bay, a pair currently based at his Gold Coast stable, among the 19 nominations received on Thursday for the Grafton Cup.

Godolphin trainer James Cummings does not have a Grafton Cup entry but is set two play a lead hand across the two feature days of the carnival on Wednesday and Thursday with a total of five nominations.

Cummings has made only one visit to the Grafton carnival since he took charge of the powerful Godolphin stable two years ago, starting the unplaced pair Badajoz and Mogador in the 2017 Ramornie won by Calanda.

Other notable entries for the Ramornie Handicap and Grafton Cup include:-

Final acceptances for the Ramornie Handicap and Grafton Cup will be declared at 9am on Monday.

The barrier draws for the Ramornie and Grafton Cup will take place at 11am at the Grafton Carnival Sportsman’s Luncheon at Grafton Racecourse.