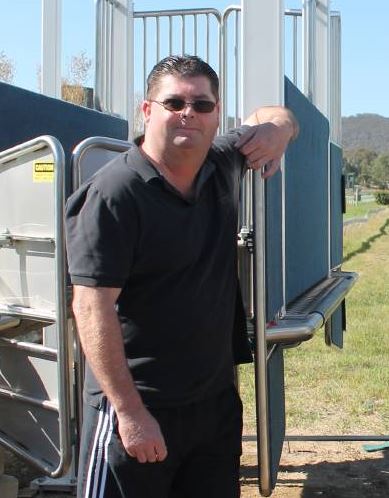 Darren, fondly known to many as ‘Bail’, kick-started his lifelong career as a trainer at Broken Hill where he enjoyed instant success.

Relocating to Queanbeyan, he continued as a good country trainer with regular winners and placegetters in the South East and Southern Districts Regions.

In recent years he enjoyed repeated success with Hey Porter, a multiple winner who was runner-up in the Queanbeyan Horse of the Year for three consecutive seasons.

Darren was also a former president of the Queanbeyan Trainers Association.

Racing NSW extends its condolences to Darren’s family and many friends. Darren is survived by his wife Jan, and two children.