A funeral service will be held from 10:30am on Tuesday 19th March at Peak Hill Catholic Church. Mr Wright's service will be followed by a wake at the Railway Hotel, Parkes.

The NSW Racing Industry is mourning the sudden passing of Mr George Wright, a popular racehorse trainer based in Parkes. 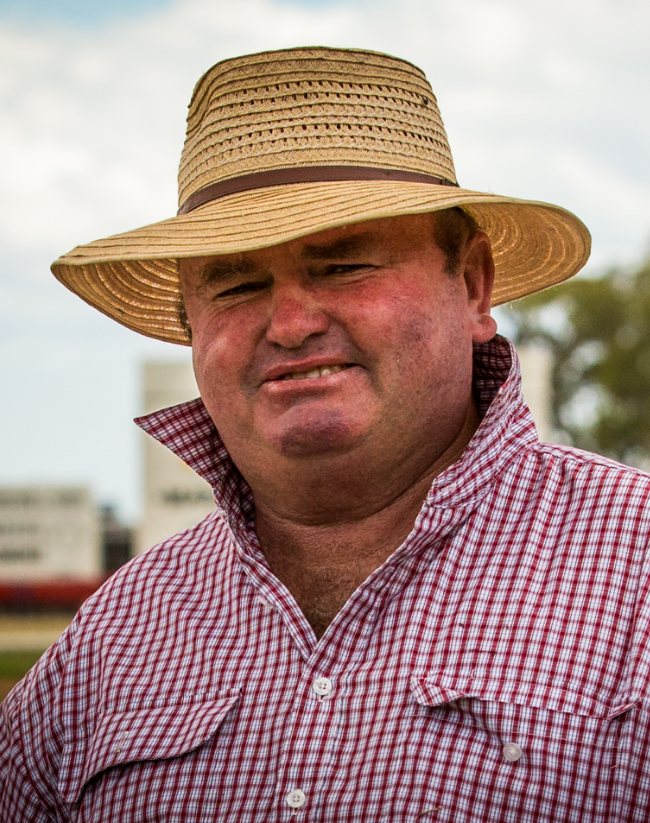 "George was a really good bloke and it has come as a bit of a shock to learn of his passing," said racecaller Col Hodges.

"He never really had any superstars, the horses he had were pretty average, but George was a master at placing his horses.

"He'd put his horses on the truck and go anywhere to win a race - Broken Hill, Louth, Enngonia; you name it. He was very popular and will be terribly missed."

Reared at Peak Hill, George Wright had a family background in harness and thoroughbred racing.

At age 17, George Wright became a harness racing trainer/driver and stayed in the sport for 20 years before his switch to the gallopers.  His best pacers included Billy War Cloud and Regal Monarch.

During his many years training gallopers at Parkes, George Wright became renowned for travelling long distances to place his horses to advantage.

In a Racing NSW Magazine article by Col Hodges, George said: “I have good owners and I don’t like wasting their money by leaving their horses home in the stables when they could be earning prizemoney.

“Not all horses are champions so for those with limited ability I reckon it’s best to take them somewhere where they have a reasonable chance of being in the placings rather than back in the pack in higher prizemoney events."

George usually had a team of 20 or more horses in work, but was also a long-time employee with Parkes Shire Council, while his wife Leanne does the office work for the racing stable and is also employed as an assistant to people with disabilities. Son, George Wright junior, rides the majority of trackwork for the Wright stable.

Rugby League is also another family interest with George Wright Snr having played for Peak Hill and was a committee member and water boy for Group 11 team, the Parkes Spacemen.