FUNERAL DETAILS: A service will be held at St Patrick's Catholic Church, Skinner St, South Grafton commencing at 2pm on Friday, 21st February 2020. A remembrance function will be held afterwards at Grafton Racecourse.

'Ally' as he was known by all, was a highly respected member of the northern NSW racing community.

In addition to his training business, Ally was a regular at most meetings in the Northern Rivers where he often worked as part of the barrier team. 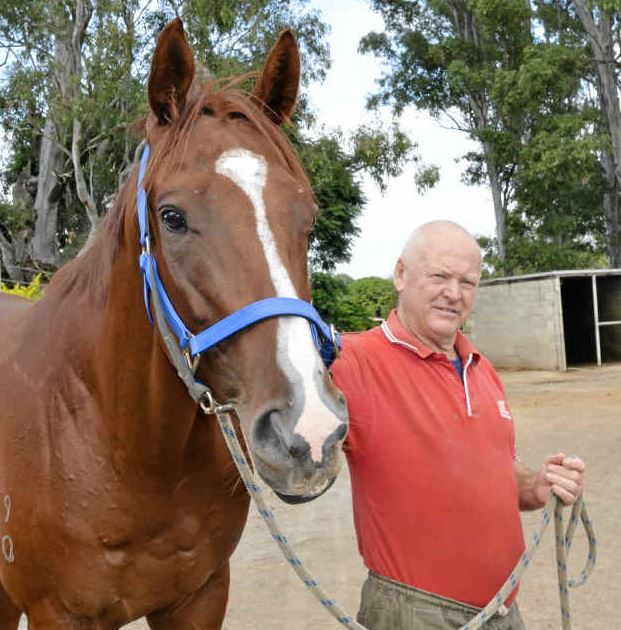 The late Mr Alan Ryan with his pride and joy, Redwolf. Image by Bill North

Ally commenced his training career in 2000 and has trained from his Grafton base ever since. He is also remembered as the master of current leading country NSW jockey, Matthew McGuren.

Ironically, Ryan was preparing another horse for Kelly for a shot at this year’s title with that horse Rioli entered for Saturday's Qualifier.

Other notable performers prepared by Ryan in his career include Desperate Dan, Bundy Special and Futalac. Funeral Details will be provided once finalised. - Michael Beattie