Veteran Glen Innes trainer and former jockey Paddy Cunningham is adamant his home track won’t be anywhere near an initial Heavy 8 rating by Saturday as he strives to win another TAB town Cup with consistent mare Shiver Me Timbers.

The six-year-old Dream Ahead (USA) mare with 55kg is weighted to be the main danger in the $16,000 Glen Innes Services Club Glen Innes Cup (1400m) to Peter Sinclair’s Upstart who carries a massive 67kg attempting a unique regional treble after wins in the Moree and Inverell Cups (62.5kg). 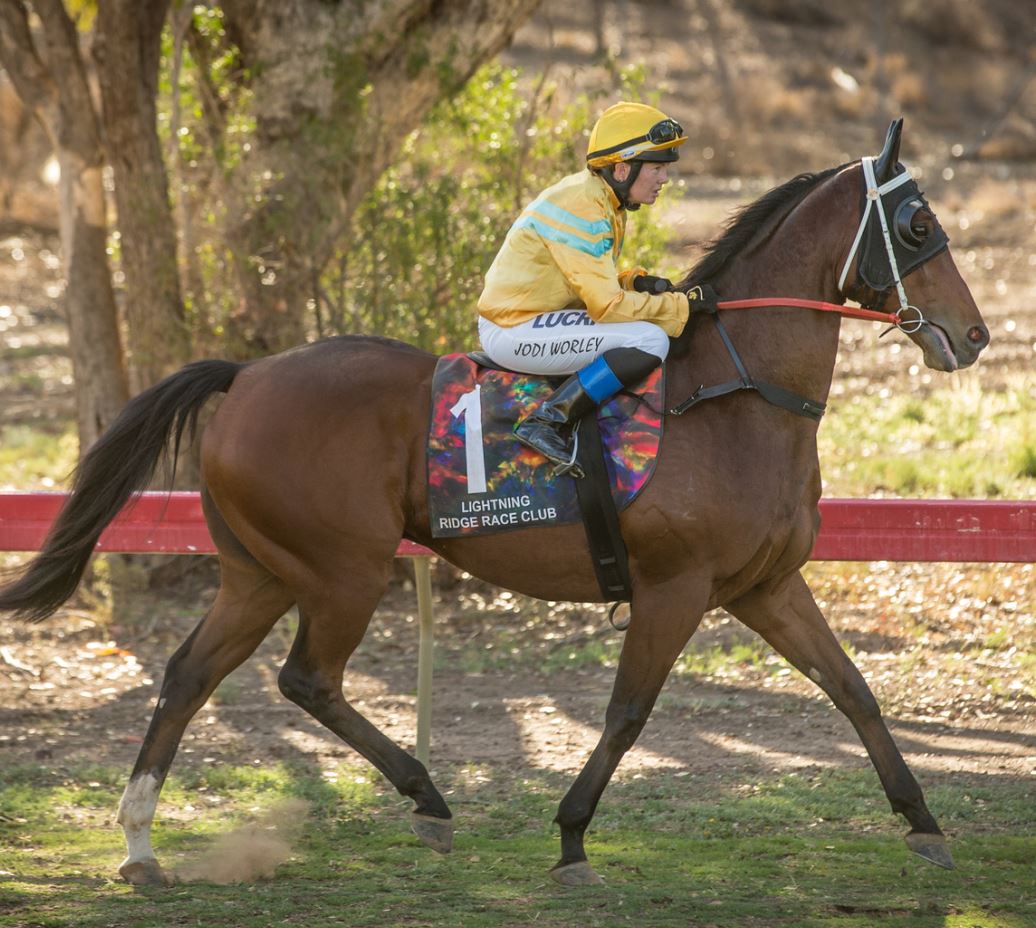 “It’s a huge ask but his owners Bob Cameron and Katie Flaherty are from Glenn Innes, so it’d be special if he could win their biggest race,” Peter Sinclair explained.

“They’ve got the best horse in the race, I know that. At Inverell they asked Matty McGuren the tactics. He said ‘he just wins’ and he did it easy.”

However, the last time any galloper won a regional TAB feature with that huge impost even tests the memory of Cunningham who over the decades won two Armidale Cups as a jockey and several Glen Innes Cups.

“I’ve been riding and training all my life, if anything has won a Cup around here with a weight like that, it’d be a real long time ago, I can’t remember it anyway,” Cunningham said.

“But the way he’s racing he’s still the horse to beat, that was a stronger Cup at Inverell that’s why he’s up 4kg. To beat him, we’ve got to make sure he carries it with our weight pull.

"My mare will race on-pace, she’s going as well now as she’s ever raced, led to win and place at Armidale and Inverell. Jodi (Morley) understands her and we’d be looking to lead again.”

While Shiver Me Timbers has solid soft track form but untried in the heavy, Cunningham said it won’t be an issue.

“No way will it be heavy, we’ve had showers in the areas around but hardly any on the track. At worst it’ll be around a soft 6 by Saturday and likely even upgraded.

"This is as good a drying track as there is.

Nobody knows his home track better than Paddy. Aside from Shiver Me Timbers, the well-performed Blinkin Fast trained by Sue Grills is a threat, fitter for recent racing and well-weighted with Vad Bolozhinskyi aboard.