Fortunes are uplifting for Mitchell Beer with stable numbers elevated through travel restrictions easing from Victoria and strong contenders throughout his home track Albury TAB meeting on Thursday.

Beer is high in confidence with Sunrise Ruby (race 3) with the strongest possible push following her scratching from Warwick Farm on Wednesday.

Also Packer’s Bond (race 1), unlucky in a debut maiden, and another maiden placegetter Break on Through (race 2). 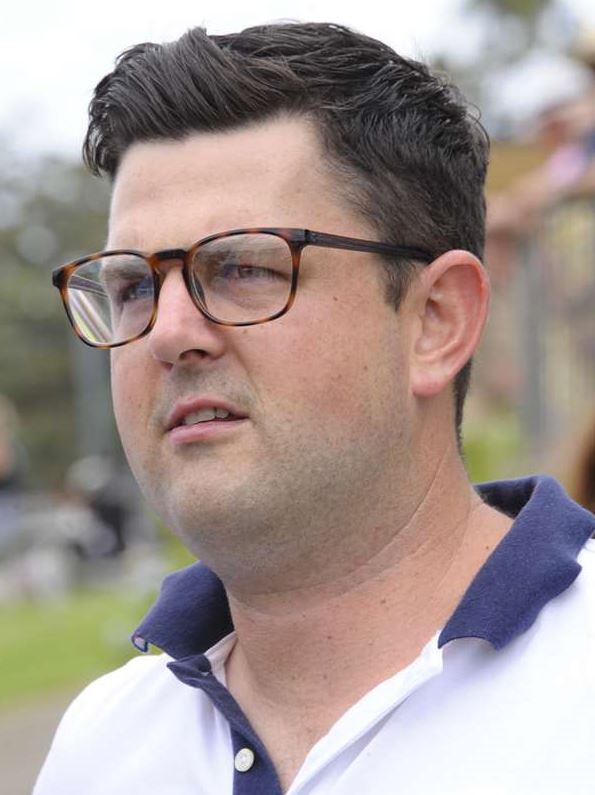 Mitch’s chances don’t end there with runners in six of the seven races, the majority to be ridden by stable jockey Jordan Mallyon.

“Sunrise Ruby trialled every bit as well as an open class sprinter - she’s a filly with the ability to progress through the grades,” Mitch enthused.

“We thought she’d be competitive at Warwick Farm, but Albury was the better option.

"Her inexperience was the factor; she’s only had the one run but she trialled right up there with Hanger who has won five races for us.”

Sunrise Ruby, by Casino Prince, was spelled after an impressive maiden win on debut at Albury and she resumed to clock a sizzling 59.88-second trial win at Wagga Wagga three weeks ago.

From the rails draw in a 1000m maiden Sunrise Ruby will be short enough and is to be ridden by Mallyon.

“She’s got a future and so has the maiden horse Packer’s Bond. His debut run was massive, came out last on a heavy ten, caught wide and got beaten in a photo.

“He’s by Dundeel so logically out to a ‘mile’ from 1200m should be perfect for him. But we’ve got live chances throughout the day.”

Meanwhile, Beer is buoyed with the return of near two dozen gallopers who were displaced in Victoria and for a time also some stable staff.

“We’ve got decent numbers filtering back so we’ve got far more programming options,” Beer enthused. At present Albury is a soft 7 track rating in fine weather.