Two Raiders From The Jones Camp Aimed At Wellington

Scone trainer Stephen Jones intends to have a double shot at the riches during next Sunday’s Country Showcase Wellington Boot meeting.

"Mezinjit is a good filly and is jumping out of her skin," Jones said. 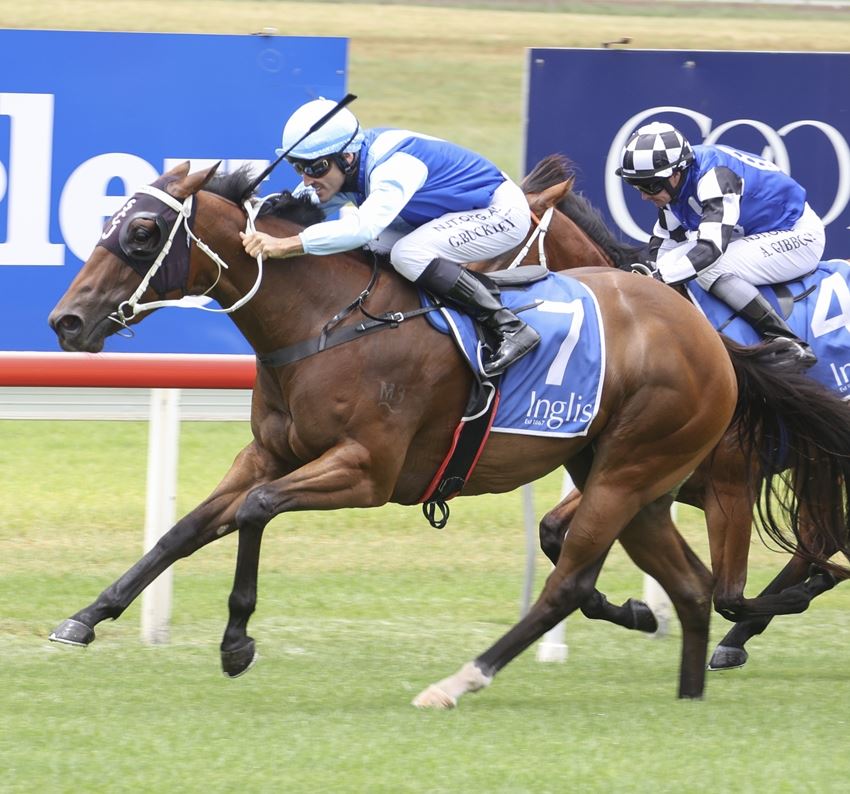 "We'll be going there at this stage, but the barrier draw will be important; Grant Buckley has been booked to ride her."

A two-year-old filly, Mezinjit was well-supported when resuming from a five-week freshen up and didn’t let her supporters down with a tenacious win over 900m at Scone.

The youngster then missed the start and had to work overtime when a close second at Quirindi (1000m).

Mezinjit was revved up to be on the pace and after heading off the leader at the 150m, was left a sitting shot for debutante Sebrenco who claimed her in the shadows of the post.

Akasaki is likely to return for the Town Plate for the third time, having finished fifth in 2019 (beaten just a length) by El Mo after finishing strongly.

It was a similar story the year before when Akasaki was well back before unleashing a powerful burst to motor home into third placing behind Skylimit, again beaten a length.

The seven-year-old finished last at Warwick Farm (1200m) at his latest outing but the run can be forgotten, with the gelding forced to race wide and over-raced due to the slack tempo.

"He'll probably go to Wellington, but we'll look at the weights first as I'll also nominate him for Muswellbrook on Friday."

The Wellington Boot Carnival kicks off on Saturday featuring the $25,000 Iron Horse over 2400m.

Wellington’s time-honoured carnival is now into its 40th year with the town gearing up after last year’s ‘crowd-free meetings due to COVID.

“We’re now able to have a big enough crowd to recreate the wonderful atmosphere for which the Wellington Boot is renowned, but we can’t have the very large numbers that attended the race meeting during its heyday.

“For that reason, people should go to ‘123tix.com.au’ as soon as possible to buy their tickets and guarantee they will on course for this year’s Boot.

“Carrying $620,000 in prizemoney, the Wellington Boot Carnival is more than just a race meeting with plenty of activities off the track, including the De Bortoli’s Wines Fashions on the Field, the Boot Day luncheon, entertainment, full TAB facilities, bookmakers and raceday marquees.”

Meanwhile, Murrumbidgee Turf Club will stage the MTC Country Cup on Thursday which is a heat of the popular Wagga Stayers Series.