Twinkle Likely To Star For Twins At Goulburn Today

Despite the winter chill biting across the tablelands, Emma & Lucy Longmires’ Twinstar stable has found a nice little hotspot of late and hope to keep that going with their fit mare Isadora Twinkle at Goulburn on Friday.

The stable has really found a way to beat the winter blues, nabbing two wins in the past week with Terra Reign saluting at Canberra last Wednesday and Henson Park Blubag following suit at Wagga on Monday.

Isadora Twinkle looks more than capable of adding to the mini-streak in Race 8 on the card, the NJB Racing Benchmark 58 Handicap over 1400m. 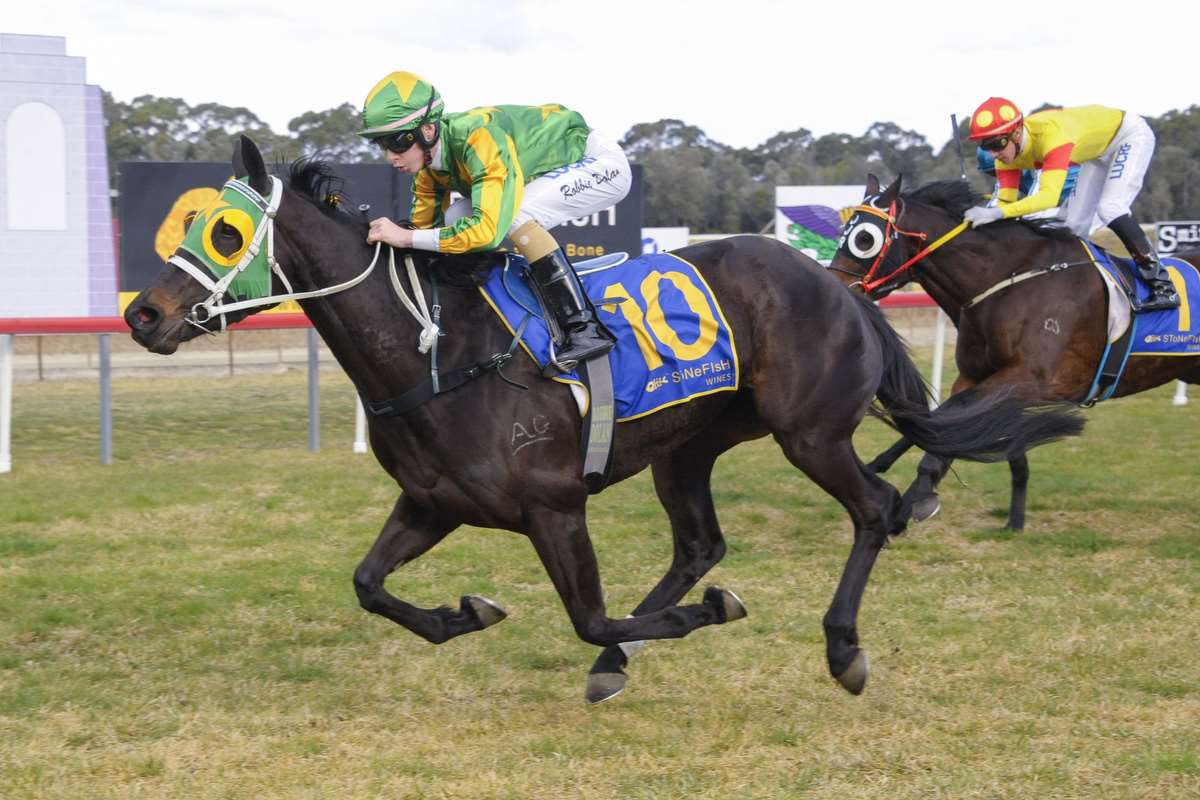 Co-trainer Emma Longmire believes that the mare’s recent efforts suggest she is in the right frame of mind to deliver a win for the stable.

"She has always been an honest little customer. She's going as good as ever, we know her pretty well and she loves to race," Ms Longmire said.

A get back style of mare, she looked desperately unlucky last start at Wagga, threading through the field late to go down by the barest of margins. Her trainer says the effort was enormous.

"She was unlucky not to win, it was a brilliant ride by Chad as nothing was making ground out wide."

The Mosayter mare has been given a freshen up heading into Friday's challenge, with five weeks since her flashy Riverina runner-up result. Her trainer sees only positives about Friday's scenario.

"We think she is well placed fresh in this race. Chad being back on is key as he knows her."

With a genuine winter track expected on Friday, the mare has some reliable wet track form to fall back on. Her only start on a heavy track to date yielded a runner up result at Newcastle back in the winter of last year; she has also recorded two minor placed results on soft tracks.

From a form point of view, there is a question mark on the drop back in trip with the mare tackling 1400m as opposed to the 1800m at Wagga last start. Her trainer thinks it’s still a trip she can star at.

"The 1400m suits, we have given her a freshen up and are aiming her towards a couple of upcoming Highways all things going well."

The Longmires also have last start placegetter Tule Mist ($19) resuming off a short spell in Race 7 the TAB.COM.AU Maiden Handicap. It looks a suitable looking maiden target, with Longmire of the opinion the lightly-raced mare is open to further improvement.

"Tule Mist is by Mosayter as well, she has started to put it all together and like Isadora Twinkle, will be putting in a good effort. Both will be ridden for luck."

Goulburn’s eight-race card kicks off at midday with the track currently rated a Slow 7.