Trip From 'The Gong' To Wagga Pays Dividends For Jess 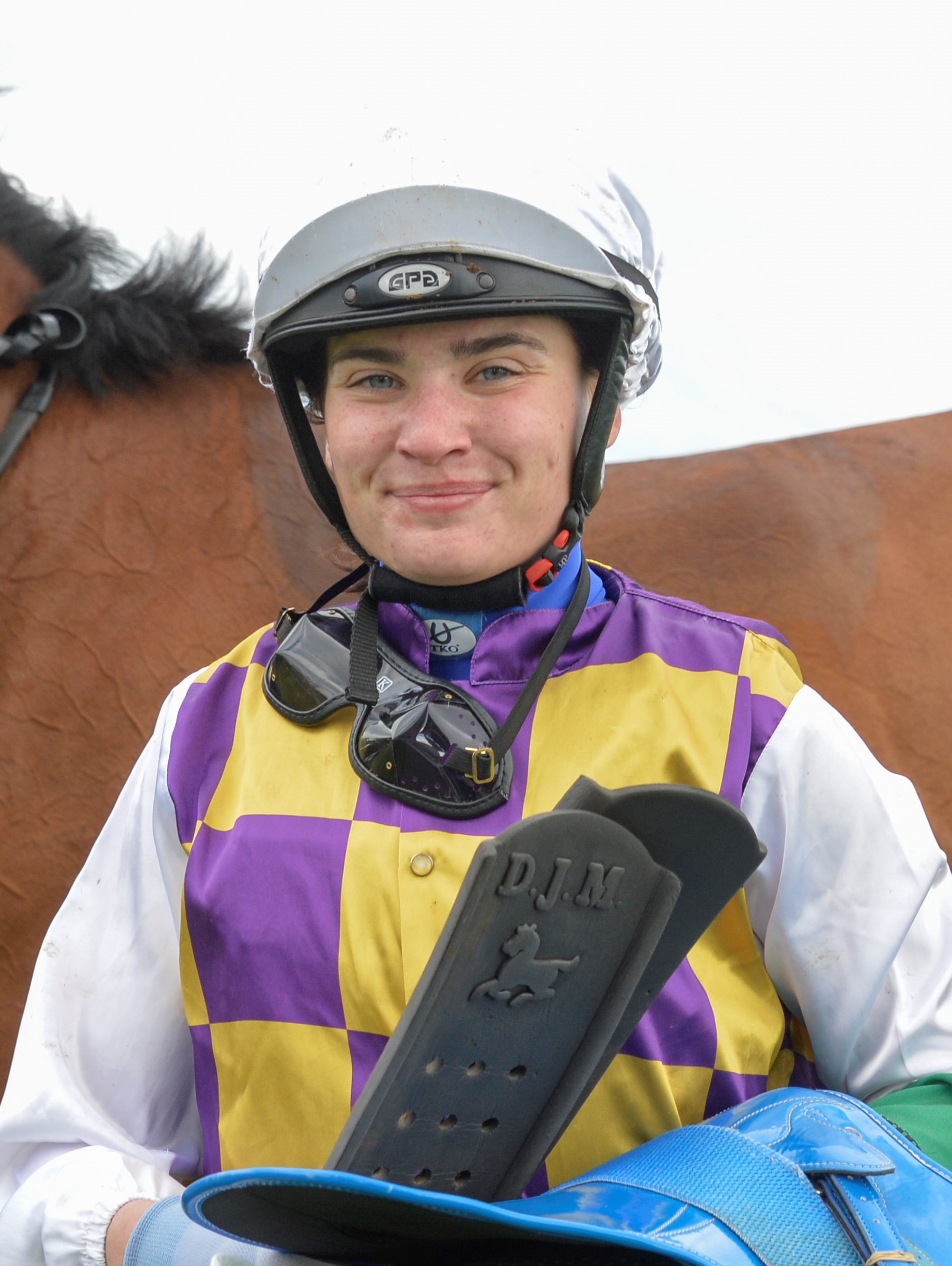 Apprentice Jess Del Frari's trek from Wollongong to Wagga has paid dividends after she took out Heat 8 of the Rising Star Series on Thursday (January 6th).

Notching her first Rising Star win for the season, Del Frari greeted the judge aboard the Michael Travers-prepared roughie Estaverdi ($20) who defied all challenges to score narrowly.

Amy McLucas (Zarafah, $5) and Ellen Hennessy (The Chaplain, $6.50) rounded out the placings.

Bailey Wheeler maintains the Series lead with 18 points ahead of Amy McLucas and Jenny Duggan (12 points each).

The next heat will be run at Queanbeyan on January 21st.