Trainer Keen On Prospects Of His $26 Cup Chance

Stephen Gleeson is confident Pippi’s Pride can win a second $40,000 Hopefuel Gunnedah Showcase Cup (1600m) at Riverside Racecourse on Sunday, despite being at $26 on TAB fixed odds.

The Muswellbrook trainer is hoping his eight-year-old gelding son of Beautiful Crown can emulate his 2015 success on a Good 4 track. 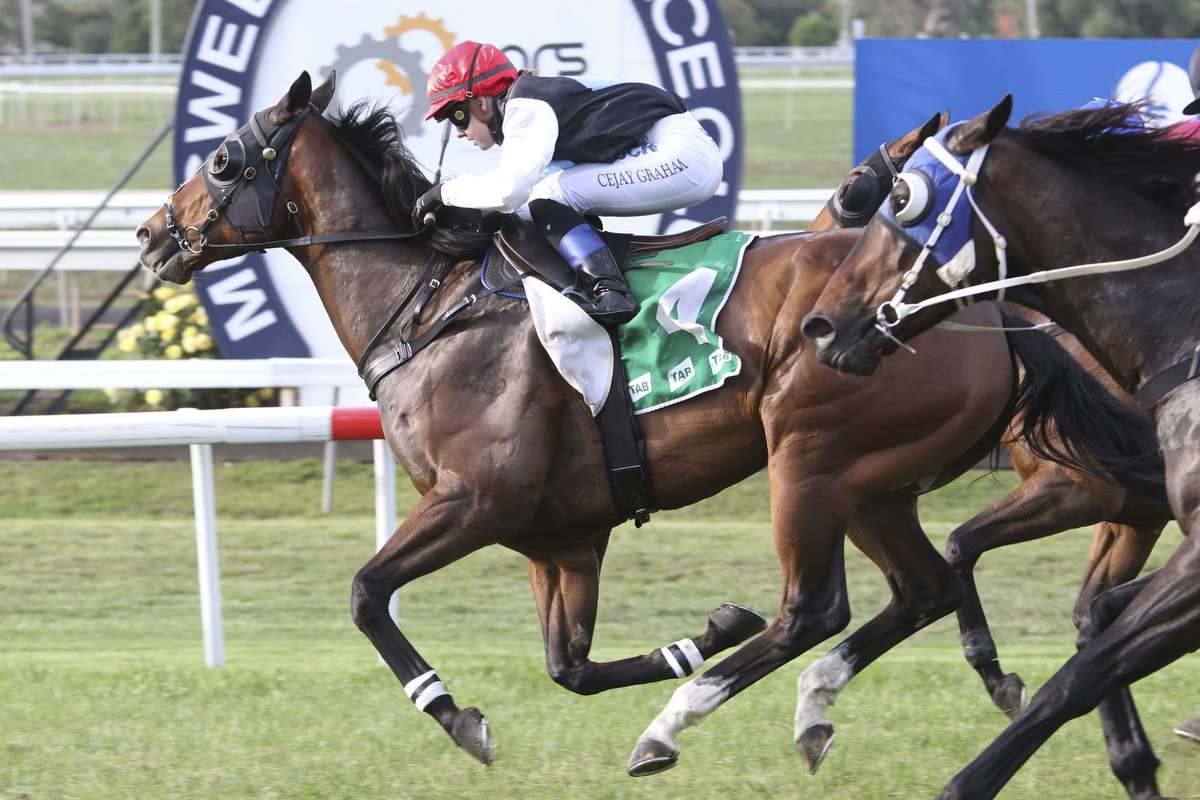 “He’s fit enough and had a bit of racing lately,” Stephen Gleeson said today of a gelding who refuses to race on rain-affected surfaces.

“He turned it up at Scone (Country Cup) and the track wasn’t too bad, just soft.

“His run before (third to I Wanna Be A Jeep) at Armidale (in the 1400m Guyra Cup) on a firm track was very good.

“Hopefully he brings that form on Sunday at Gunnedah. If he does, he’s a big show.”

It would also be another big thrill for Gleeson. Of Pippi’s Pride’s nine wins the 2015 Gunnedah Cup stands out for Gleeson.

“It was a great day,” he recalled. “Doesn’t seem that long ago, seems like it was yesterday.

"I also won the Lightning with Don’t Tease Me as well; should be more of that.”

Pippi’s Pride will be running in his 70th race and has earned $192,235 for his owners, which also includes Stephen and wife Erin.

Stephen has booked Bobby El-Issa to ride his gelding and they will jump from barrier three: “He’s a good strong rider,” Stephen Gleeson said.

“And that is what he (Pippi’s Pride) needs. He raced a bit fresh at Scone the other day, over-raced which he can do.”