Scone trainer Darren Egan with a lone runner and other small stables are typically outnumbered big-time by the Kris Lees juggernaut at Friday’s Tamworth TAB meeting, but Egan is upbeat with his former Waterhouse-Bott bargain buy Lancer.

Lancer ($4.60 on TAB), a Sepoy five-year-old gelding, has more than paid his way for Egan’s sole owner, millionaire Hunter businessman Wayne Brown by winning recently at Scone and Dubbo before he struck a particularly heavy track and finished rearward at Royal Randwick a month ago in a TAB Highway. 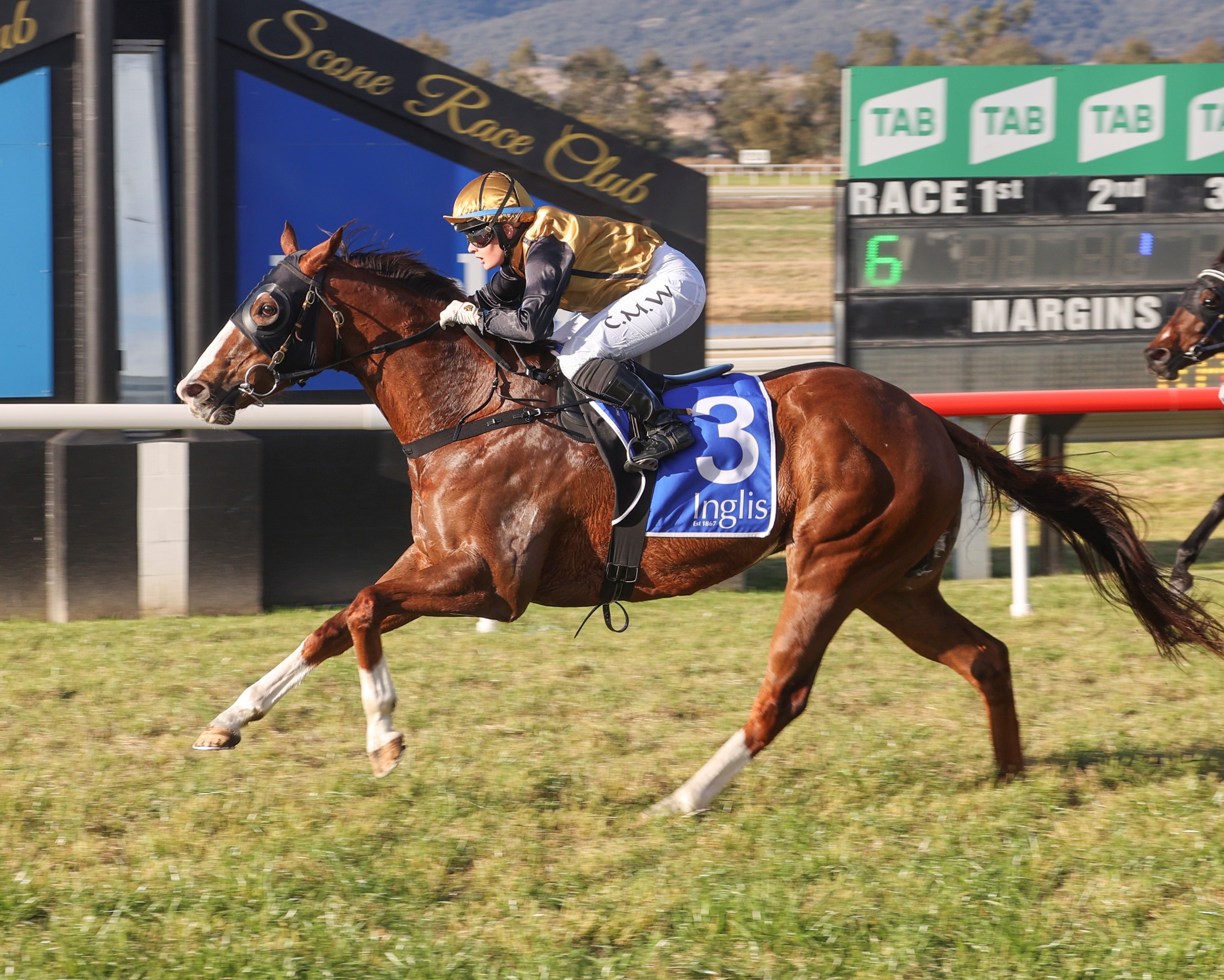 Egan, though having formerly trained in Victoria and SA, offered a compelling case for a reversal on Friday as Lancer drops back in grade into the Rapidclean Class 3, 1400m with 60kg for Matthew Palmer.

“He didn’t handle that very heavy eight - that was a strong Highway, the winner From the Bush came out of it and won the Forbes Cup, it’s smart five wins tells you that,” Egan offered.

Egan and Brown had their doubts about a trip to town when conditions worsened but they were committed, and it was a $100,000 race while they were still eligible.

“His two previous wins at Scone and Dubbo indicated how well he was racing; he’s got those conditions with the soft five and a lot of different opposition to what we struck in town.”

Egan and Brown have struck up a productive partnership winning a treble at Dubbo in June.

Meanwhile, Lees is set to take up where he left off with another prolific regional season and he is represented by favourites in most of the eight races at Tamworth.

Again Dylan Gibbons and Christian Reith share the riding. With more than one runner in several races, the eventual stable elect invariably proves hard to beat.

At present Tamworth is a soft 5 in fine weather.