Trainer Believes His Pair Wrong Way Around In The Market (Scone, Friday)

Morgan, amidst a highly successful season, is represented by Anchois ($3.20 favourite on TAB fixed odds), on the strength of a near track record win over 1100m at Scone and a recent treble, and former Hawkes sprinter Legendofoz ($9), wider in the market.

Anchois is rated one of the hottest sprint prospects on country tracks, while Legendofoz departed the Hawkes stable with just a modest maiden win. 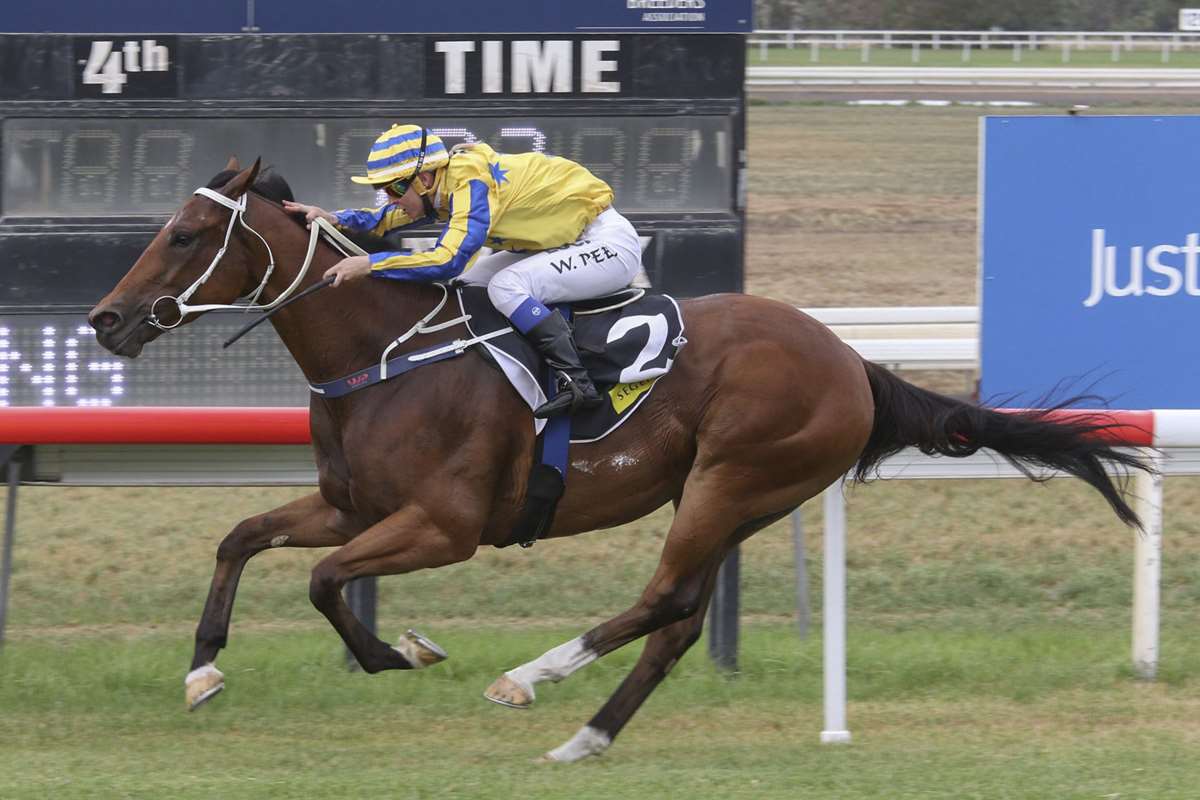 “Legendofoz is flying in his work - he’ll be strong at 1300m and well weighted, while I’m more hopeful than confident that Anchois will run it out,” Morgan offered frankly.

“Anchois has more ability, for sure. But he hasn’t won beyond 1100m and he’s got 59.5kg. That’s the question marks in a hot race and the testing run home."

Jockey Ben Looker feels the same: “This horse is a brilliant short-courser but he’s also a hard goer, so it has to be a doubt."

Morgan said: “Ben knows him. If anybody can get him to relax more it’s Ben.

"But that 3kg weight swing for Legendofoz has to be a factor. His last couple of placings have been great and he’s progressed.”

“Legendofoz had some previous injury issues, but he’s certainly over those on what he’s shown us this prep.”

Cody was realistic about the prospects of Anchois in the Country Championships in the 1400m range.

“He’d certainly have to run really well in the first couple. But if he’s beaten three lengths at 1300m, there would be no point trying to stretch him to 1400m.”

Significantly, Anchois was unplaced at his only start over 1300m. But that was June of last year in a Dubbo maiden.

And this prep he’s led for brilliant short-course wins at Muswellbrook, Quirindi and by near six lengths at Scone three weeks ago.

All the upcoming lucrative regional features are in the 1400m range, leading into the $500,000 Newhaven Park Country Championships Final at Royal Randwick on April 13 over 1400m.