The top four horses on the points score ladder for the 2020 NSW Picnic Champion Series all stepped out last weekend, three at the Cobar Miner's picnic meeting and another at Gilgandra.

The quartet will be chasing the big dollars in the $50,000 Series Final (1400m) run during Dubbo's Gold Cup Day on Sunday 13th September. 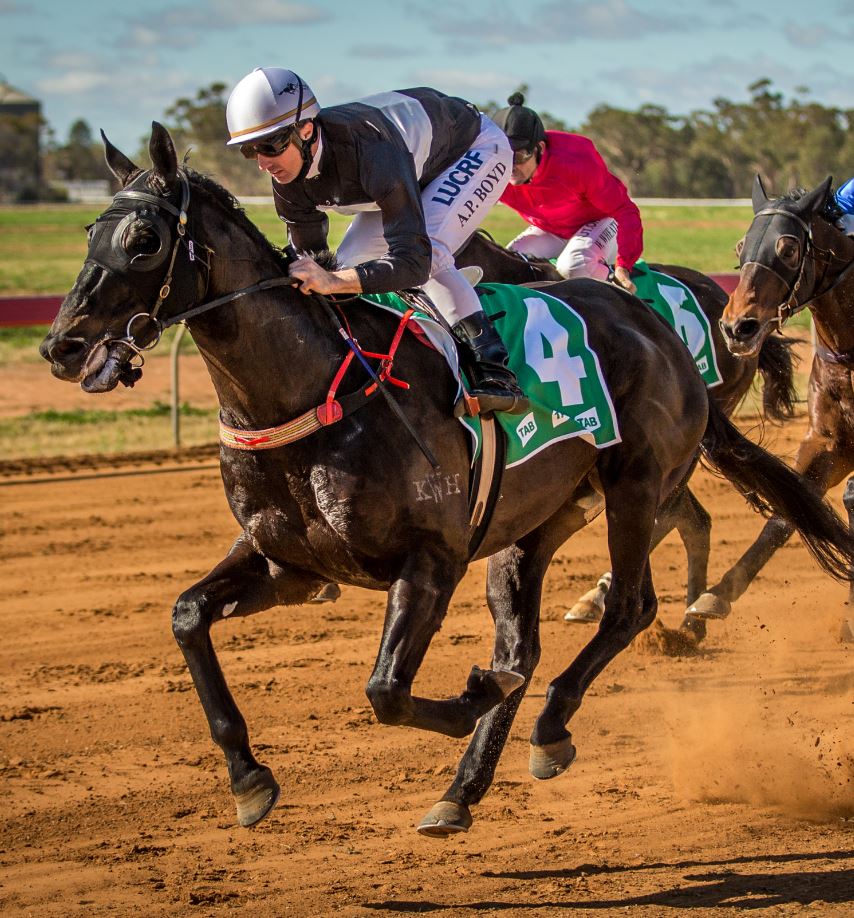 Leading the points table is Military Bay on 34 points, five points clear of Another Plan with Drummed Out (25pts) and Zoutenant (24) rounding out the leading four horses.

Military Bay finished third to I Am Dynamic and Another Plan in last Saturday's Westrac Cobar Sprint Trophy (1200m), with Drummed Out finishing fifth in the same event.

On the other hand, Zoutenant took on a much tougher assignment when finishing ninth to La La Loopsy in the Collie Cup at Gilgandra - a TAB meeting.

The $50K NSW Picnic Champion Series Final has been a resounding success since its inception in 2017 with the winners being Security Code (2017), Austin (2018) and Gadfly last year.