Set against a backdrop of some super competitive racing at Goulburn on Tuesday, jockey Tom Marquand turned it on for racing fans with a winning treble.

With a sharp Saturday Randwick double barely 48 hours old, Marquand was at it again, making the second half of the Goulburn program pretty much his own. 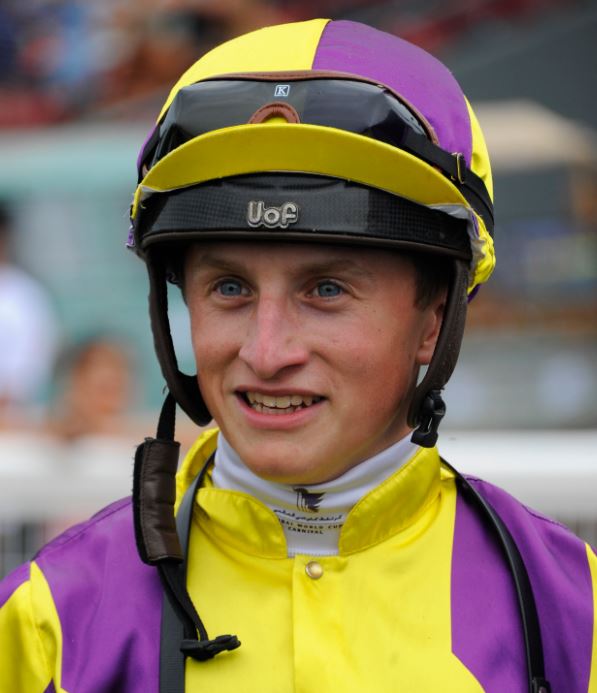 Marquand's blue-ribbon day kicked off when he did the right thing by favourite backers in Race 4 with the John O'Shea-trained Opacity.

After setting midfield, Marquand got the progressive gelding clear air at the 200m to seal the deal for those who took the short quote.

Marquand then displayed plenty of saddle nous on the Jason Coyle-trained Your Witness in the sixth, heading back to the fence halfway down the straight in another urging effort.

The consistent gelding had been well-supported with punters no doubt giving Marquand another big thumbs up.

Marquand saved the biggest thrill for the last on the card though, ramming home Glamour Strip right on the line for the Danny Williams stable in an exciting three-way finish.

The only downside was Marquand playing spoiler to the fairy-tale of apprentice Madison Waters who almost pulled off a win in her first-ever race ride aboard runner up Le Dejeuner.

Soon to return to the UK, Marquand is making every post a winner of late. He also got into the Australia Day weekend spirit on his social media posts yesterday with a winner's trophy and Aussie flag posted alongside the hashtag "it comes in threes!"

Marquand will be looking to continue his hot run at Kembla Grange today where he has a full book of rides bar one race.

Goulburn will host Sunday racing at its next meeting on Sunday 9th February.