The Lion Is Ready To Roar In Sydney Again

Tamworth trainer Michelle Fleming, who prepares the five-year-old Arlington gelding The Lion at her Kootingal stable, has him entered in Wednesday’s $50,000 Merchant Navy @ Coolmore Australia Handicap (1150m) on the Kensington Track at Randwick and believes he is a good chance of adding to his two Sydney successes. 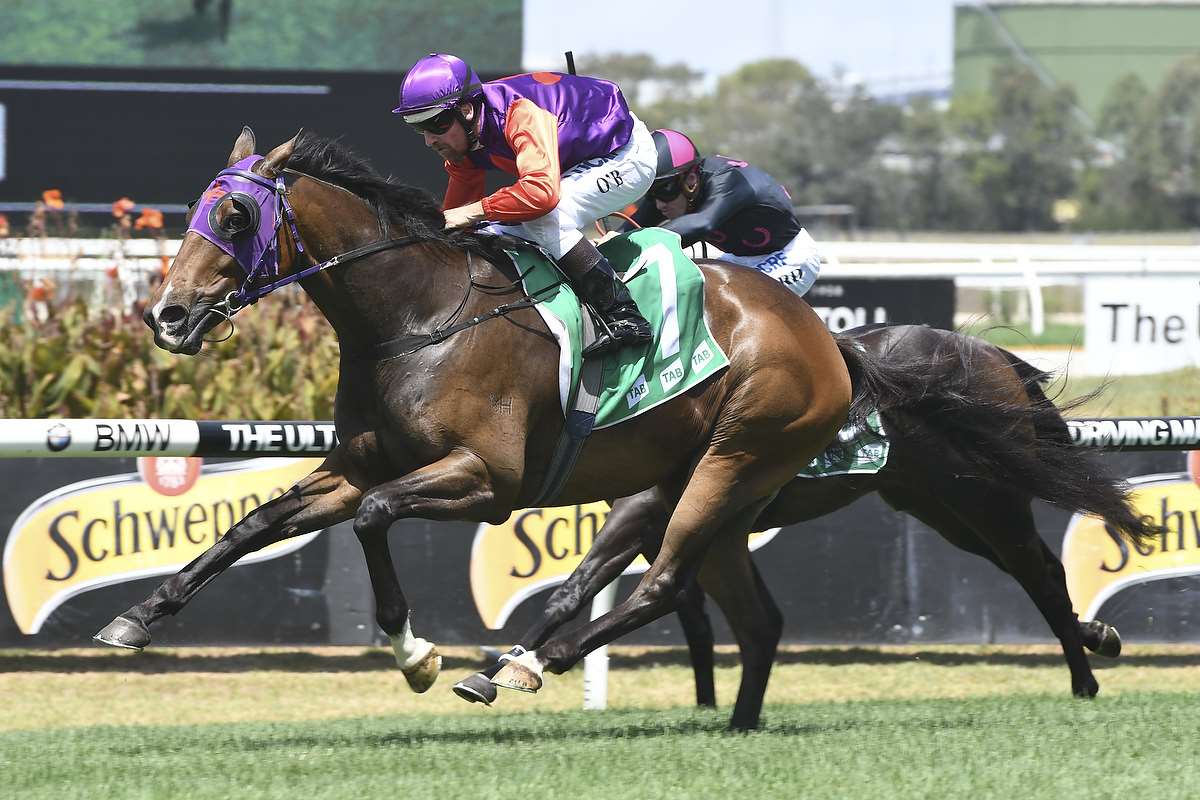 The Lion ($11 on TAB fixed odds), who has also won at Walcha, Scone and Newcastle in a 24-start career, has TAB Highway Handicap wins at Rosehill and Randwick to his credit on his way to just over $151,000 in career prizemoney.

He has also drawn well (3) and has 59kg with regular rider Chris O’Brien back on board.

“I’m very happy with him,” Michelle Fleming said after floating her star down to Randwick. "He’s been working well, Chris knows him well and he’s drawn nicely.

She also has Sir Donald ($23) in the third race on the Kensington and said he has also been working well.

While she has The Lion and Sir Donald racing today, Michelle also has Smooth Factor in Friday’s Carlton United Class 1 Handicap (1400m) at Tamworth.

He is having his second run for her after coming from the Kris Lees stable and believes he will run “a bit of a race for me” on Friday.

There are eight races on the TAB program including the $22,000 Mercure Tamworth Cup April 28 Mornington Prelude (2100m).