A two-month freshen up should guarantee a sharp improvement from Tattinger at next Sunday’s Racing NSW Country Showcase meeting at Coonamble.

Tattinger is entered for the feature event, the $35,000 Showcase Coonamble Cannonball (1100m) in her first appearance since finishing a distant seventh (of eight) in the Lightning Ridge Cup on Easter Saturday. 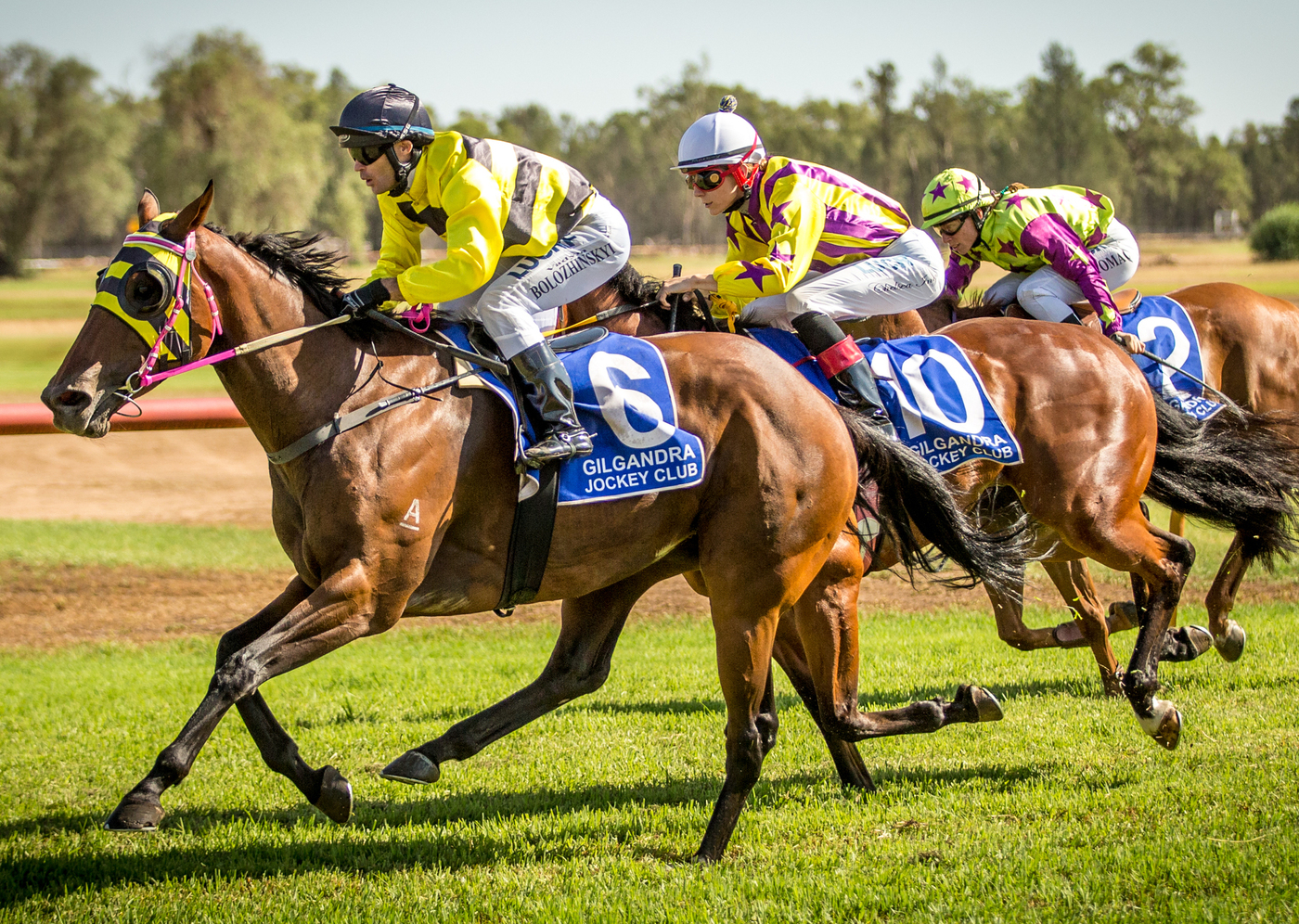 However, the former Victorian mare stood flatfooted once the barriers opened and came out four lengths behind the field.

Tattinger has a history of winning first-up having claimed the Tooraweenah Cup at Gilgandra in February following a four-week break.

Coonabarabran trainer Graeme Brooker has again freshened up the mare and she will be floated the one-and-a-half-hour drive to Coonamble for only the third occasion.

Coonamble Jockey Club has a huge day planned with a Fashions on the Field and eight races with six businesses sponsoring each event.

“Our sponsors are 46 local business houses with the major sponsor being Landmark Coonamble, which is amazing support from our small town,” said Coonamble Jockey Club’s secretary, Ana Robson.

“Our track has just been improved with new turf, new running rails and fencing of the enclosure and general admission areas, so we are ready for a massive afternoon next Sunday with gates opening at 11am.”

Coffs Harbour’s annual Tradies Day is this Friday with local trades and service people using the showcase raceday as a local networking event.

“The total prizemoney of $250,000 on offer is second only to Coffs Harbour Cup Day.

“We will have live music from late in the afternoon and tradie packs handed out throughout the day.”

TRC’s Georgie Mewburn declared: “Don your best fascinator or flash suit, bring along your own beverages and picnic, then enjoy a day in the winter sun at the races!

“And we have Three Legged Pig Dog – a fantastic band that will be providing the evening's live entertainment.”

Talmoi’s raceday is held at Garah Racetrack and the Club always attracts a sizeable crowd from far and wide.

“We will have a big screen showing all the racing action and a Fashions on the Field contest,” Georgie said.

“And we have travel allowances for all trainers and jockeys as well as bonuses for winning participants.”