Tamworth Jockey Club has received the all-clear from Racing NSW officials this morning for next Thursday’s rich Country Showcase meeting to proceed as planned.

The track was inspected by Hunter North West Chairman of Stewards, Shane Cullen and Racing NSW Racecourses Manager, Dave Hodgson after three horses had galloped on the course proper.

Officials and riders involved confirmed that the work which had been carried out by the Club at the direction of Dave Hodgson since the two racedays in December were lost, had been successful and the consensus was that the track will present in terrific order for Thursday’s big Tamworth Country Music Capital Raceday on 21st January.

Tamworth General Manager, Wayne Wood said the Club was looking forward to welcoming back to the track its members and patrons, having not raced since Melbourne Cup day in early November.

Nominations for Tamworth's Country Showcase meeting next week close at 11am tomorrow (Friday) with RISA. 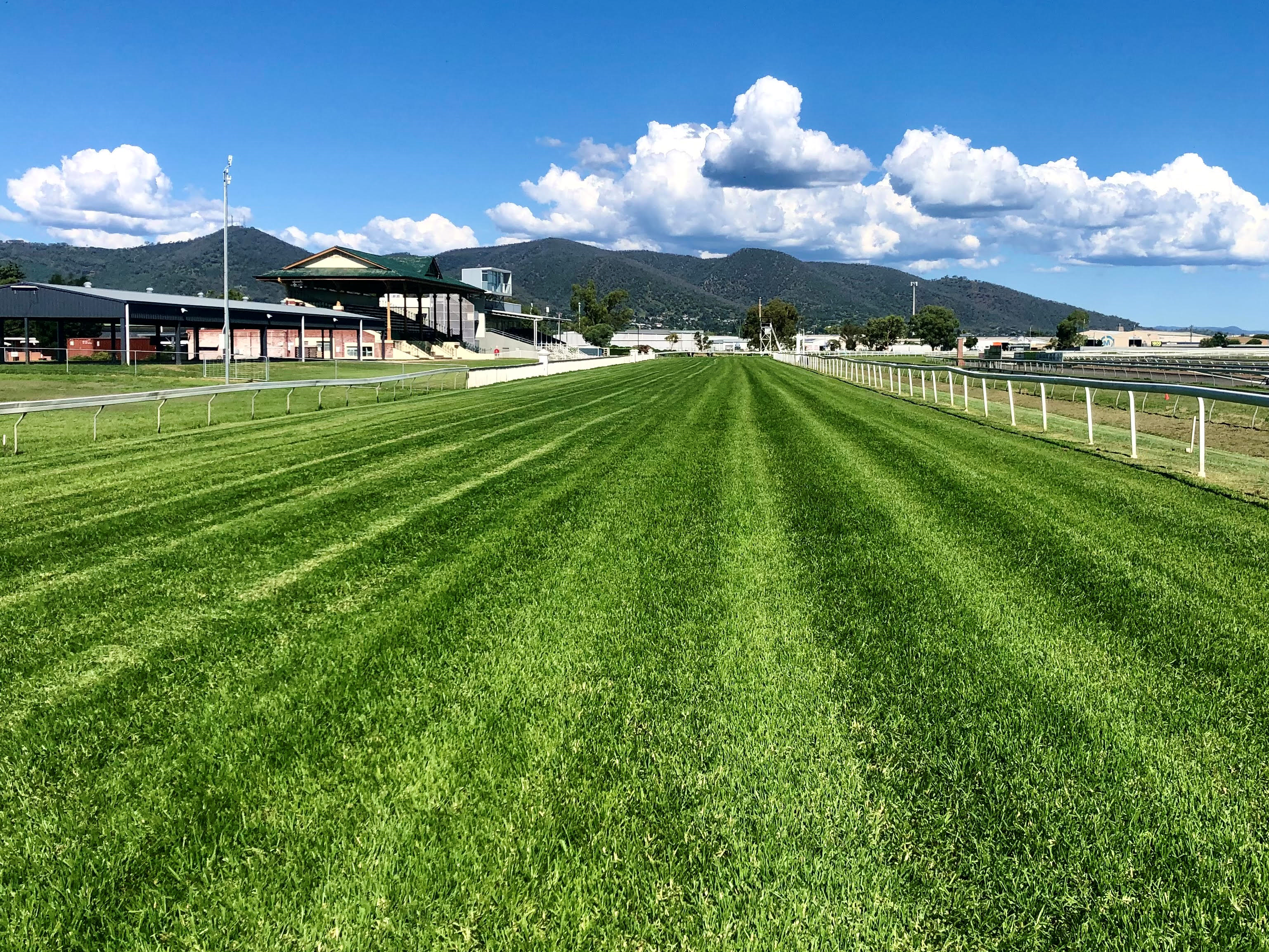