Tamworth Syndicate Takes A Shot At The Kosciuszko

Tamworth Jockey Club’s 'The Kosciuszko Syndicate' continues to grow as the club weathers the drought with a positive play.

While the club has been forced to transfer its next set of trials to Muswellbrook, it is also hoping to enlarge the Kosciuszko Syndicate for the chance of drawing a ticket in October’s rich million-dollar country race.

“We’ve got 18 people already,” confirmed TJC general manager Mitch Shaw of the Kosciuszko Syndicate. “And have 360 chances so far. If we do draw a ticket then we will pick one of the Tamworth horses.” That could be a number of talented horses. 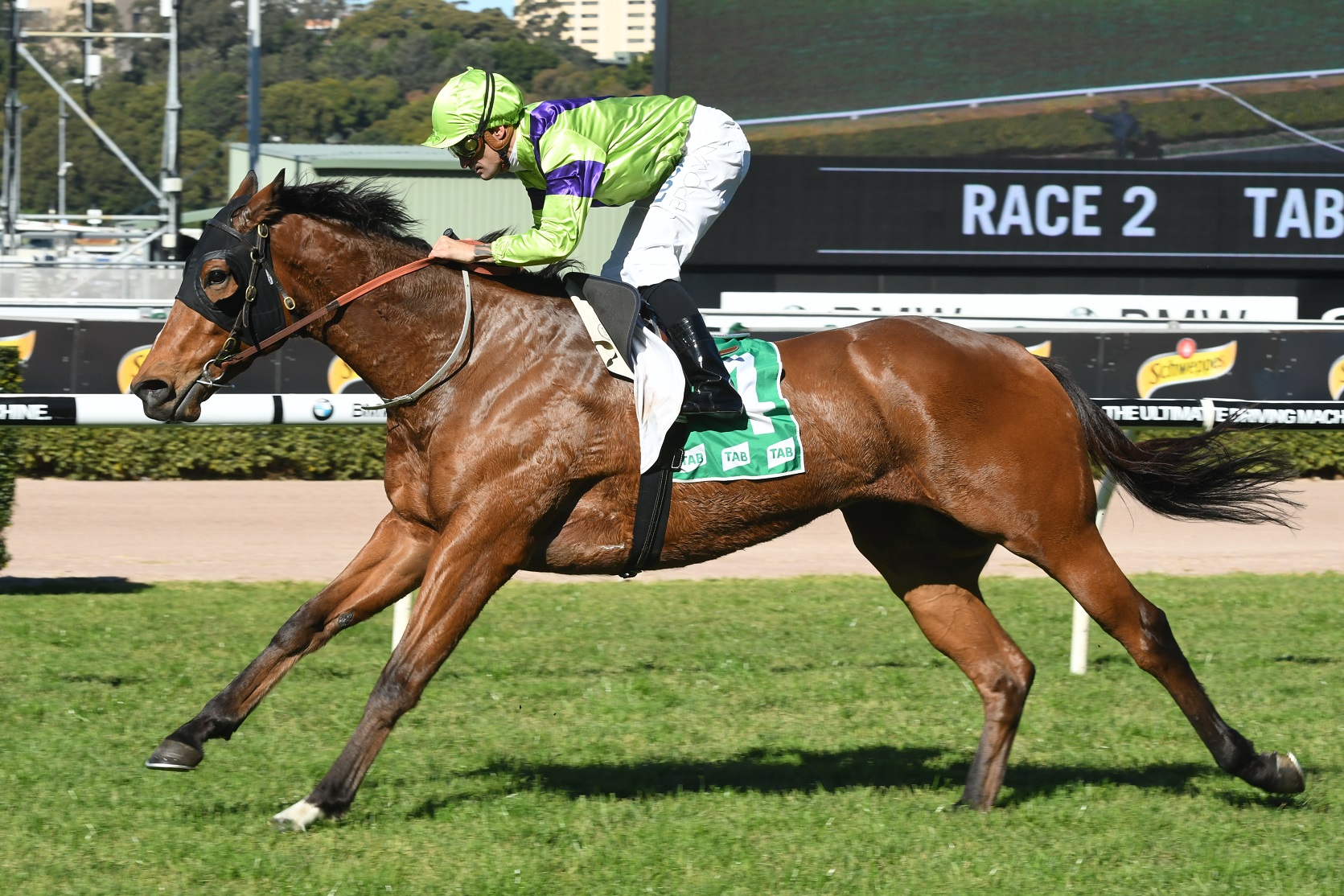 Suncraze (Corey Brown) - looms as a possibility for The Kosciuszko. Image by Steve Hart Photographics

“Then you have Sue Grills’ pair, Burning Crown and Attila.

"Michelle Fleming has The Lion too and I think Cody (Morgan) has a couple as well. Be great to have a couple from Tamworth in that race.”

While TJC Syndicate tickets are readily available at the track (contact 6765 9387) the TJC is also concerned about the continuing drought and the effect it is having on the tracks.

"We’ve worked in with Racing NSW to ensure the longevity of our tracks. We’ve had seven meetings over the last 12 weeks and with no growth and very little water, it has been very difficult.”

At this stage the club’s next meeting, Friday week’s Trainer’s Day meeting is going ahead. Nominations for that meeting close 11am on Monday (August 26).

The club is also preparing for its annual Melbourne Cup Community Meeting on Tuesday, November 5. “It’s always one of our biggest days,” Mitch Shaw said. “Packages are selling fast for that, I’m getting calls daily.”