Well-bred seven-year-old Disgraceful has already comfortably recouped his $7000 purchase price for Muswellbrook trainer Dale Riley who is looking to add even more to the prizemoney kitty in the next two weeks. 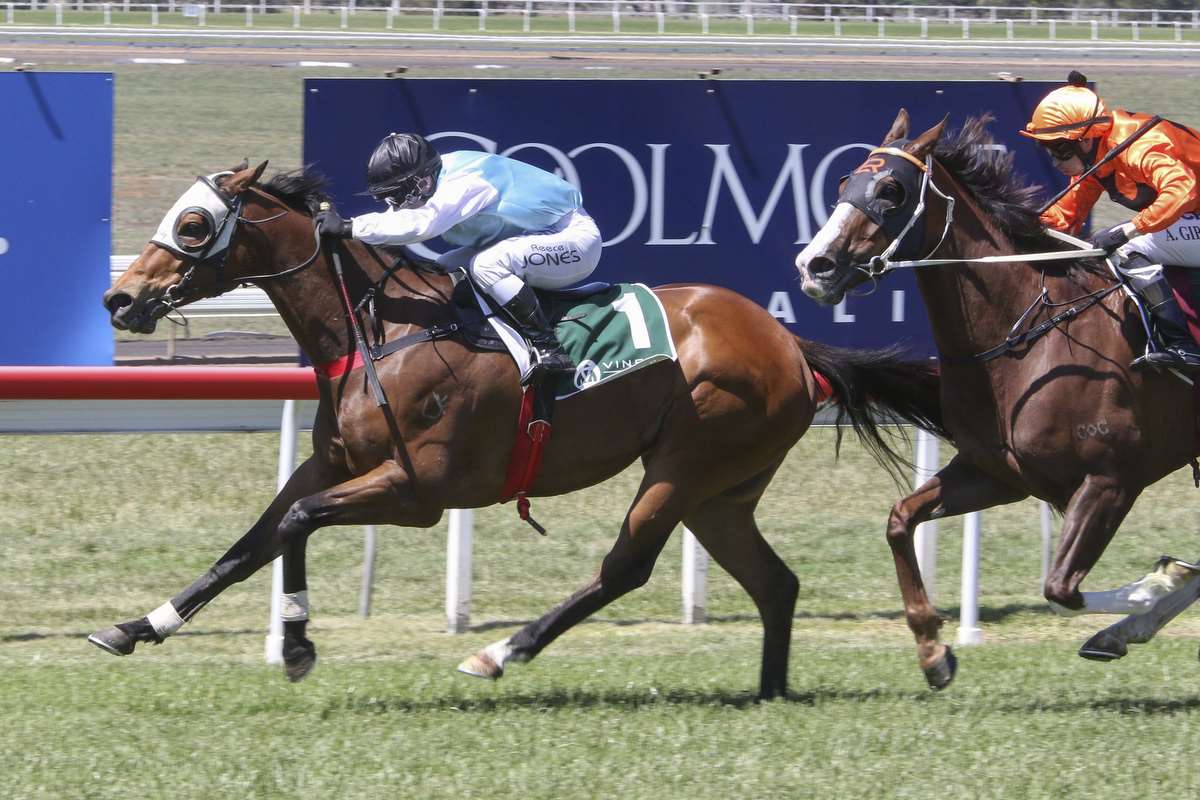 A son of Redoute's Choice out of the American-bred mare They Say, Disgraceful was bred by John Singleton.

Disgraceful started his racing career with champion trainer Chris Waller back in 2014, then last year had four runs in South Australia for Adelaide trainer Will Clarken.

Riley bought him online for $7000 last year and the seven-year-old has so far won two of his seven starts for his new stable.

Riley has had Friday's Taree race earmarked for Disgraceful for some time.

"I bought him because I thought he'd be an ideal horse to target the Muswellbrook Cup with," said Riley.

"I've been training here (at Muswellbrook) for about 40 years and haven't been able to win the Cup, although I've had a few placings.

"He was bred by John Singleton and originally sold as a yearling for around $670,000 I think. He only cost us $7000 online last year - pretty cheap for a horse who had won at Randwick, Wyong and Kembla - and has so far won about $40,000 in prizemoney since we've had him.

"He's a lovely, quiet horse. Some of Chris Waller's staff fell in love with him when he was in that stable a few years back, and they've come and had a look at him a few times at race meetings since I've had him.

"I've had this race at Taree in mind for him for some time, leading into the Muswellbrook Cup. He goes into Friday's race at his fourth run this prep and I think he's ready to run a big race over the 1600m."

Disgraceful won two of his first four starts for Riley late last year - a Class 3 over 1400m at Scone on October 26 and then a Benchmark 80 over 1600m at Quirindi on November 13.

His three runs this campaign have all been good, including his last-start fourth to Zeppelin in a Benchmark 64 Hcp (1600m) at Wyong on February 28.

"He's drawn a bit awkwardly on Friday, but he'll get back anyway. He's had to make his runs out wide in his last couple of starts which has cost him, but we'll try and come through the middle this time."

Apprentice Reece Jones, who claims 3kg, continues his association with Disgraceful at Taree.

Although Riley isn't too concerned about Disgraceful's awkward draw, Gosford trainer Ken Parker was very disappointed with the outside gate 12 for topweight Invicta who has been scratched from Friday's race.

"I've also nominated him for Hawkesbury next Wednesday so he'll be heading there," said Parker. "I had to book an apprentice because he was given 62.5kg in the Taree race, and that alley now just makes it so much harder."

Scotty Be Gotti has to drop back to the 1600m on Friday, but that is nothing new for the David Callaughan-trained nine-year-old who won the XXXX Gold Hcp over 1600m at his most recent Taree appearance back on December 17, two weeks after he had been placed over 2300m at Newcastle.

Apprentice Louise Day, who has built up a winning association with Scotty Be Gotti in recent months, retains the ride on Friday.

Texas Storm qualified for the Country Championships by running second to Lucciola Belle in the MNC Qualifier at Port Macquarie on February 17.