Punishing drought conditions have not deterred a horde of Moree and district businesses from throwing their monetary weight behind the annual Moree picnic races this Saturday (25th May) – round one of bush racing’s Golden Triangle.

Moree Picnic Race Club president, Hannah Boland, said the support has been nothing short of amazing.

“The Moree and district business community has astounded us with support for our raceday, through sponsorship during this unrelenting drought,” Boland said. 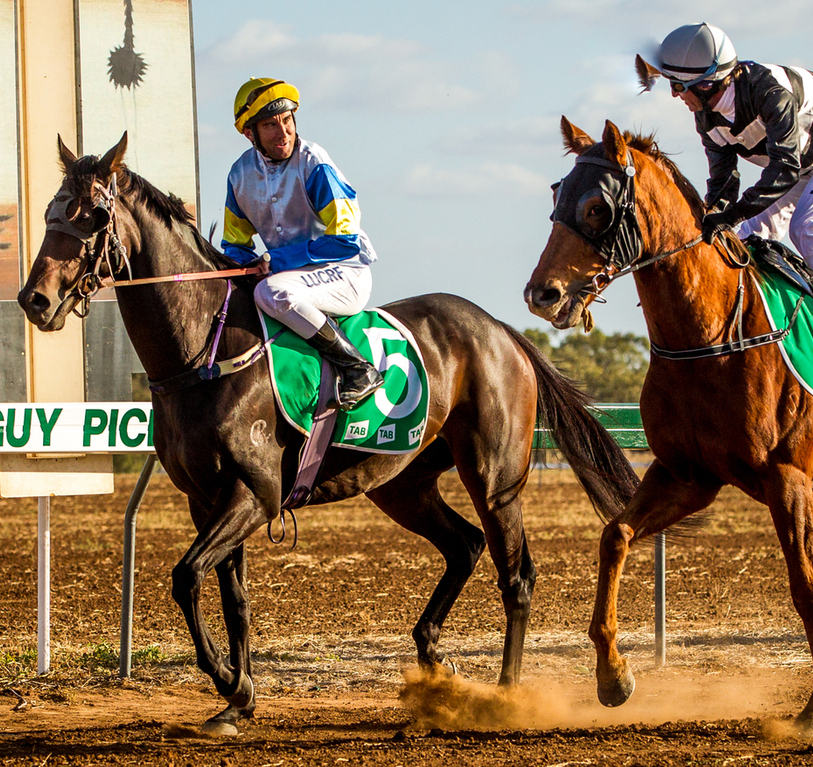 Ricky Blewitt on Track Flash (left). Blewitt maintains the horse is his favourite galloper but sadly the Narromine jockey won’t be on board this year after being sidelined with multiple injuries from a race fall at Tomingley last month. Image by Janian McMillan (Racing Photography)

Rounds two and three at Mallawa and Talmoi are scheduled for Saturday 8th June and Saturday 22nd June respectively. Trophies for all Moree races are currently on display at Stephen Sparke Jewellers on Heber Street.

The Moree meeting, with gates opening at midday, features entertainment by Jac Drenkhahn throughout the day.

The Beauty Matters’ Fashion on the Field competition, to be judged by local fashion experts Sarah Kirkby and Toy Barwick showcases a vast inventory of prizes donated by local businesses.

The important announcement of two life memberships will also be made during the meeting.

“These life memberships will be awarded to outstanding individuals that have made a significant contribution and have had a great influence on the Moree Picnic Race Club,” Boland said.

The race club committee, in conjunction with Joe Hayne from North West Events & Marquees, has also made further changes to the raceday lay-out. “We hope these changes will enhance the atmosphere for race-goers,” Boland said.

Westpac Rescue Helicopter Service volunteers will again assist with bar-ticket sales and the traditional Calcutta, well-known for pulling a massive final pool, will be held on the Boolooroo Cup.

“We are planning a big day of racing and big night of entertainment and the committee has elected to make donations to charities that service and support our local community,” Boland said.

Cult picnicker Track Flash is on target to join an elite group of gallopers by becoming just the third horse in nearly 100 years to win a hat-trick of Boolooroo Cups after collects in 2017 and 2018. 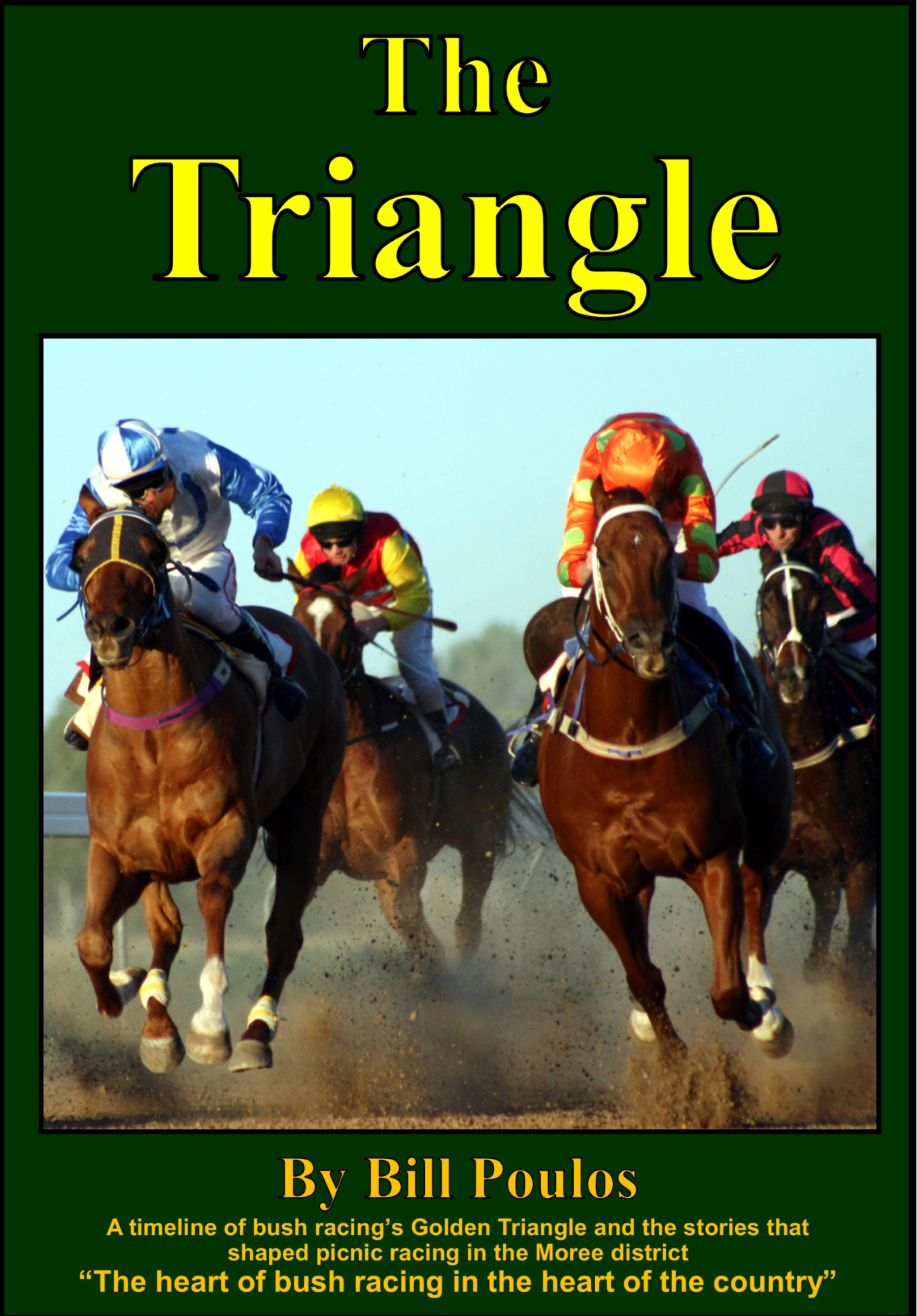 The Triangle, a book on the history of bush racing in the north and north-west, will be available for sale at Moree picnic races on 25th May. The publication is a fundraiser for Moree and District Historical Society

Track Flash goes into the May 25 Boolooroo Cup after two eye-catching runs at Warialda (4th) and Quambone (3rd).

“Track Flash is getting a bit old so it will more than likely be his last campaign. But he’s won the past two Boolooroo Cups and the idea of winning three in a row is very appealing,” Bunce smiled.