Spicy Restaurant Can Deliver For Seib At Goulburn (Thursday)

Goulburn trainer Danielle Seib sends Spicy Restaurant to the races third-up on his home track this Thursday ready to 'stir the pot'.

The three-year-old gelding has notched career-best results in two runs this time in including placings at Wagga and Canberra. 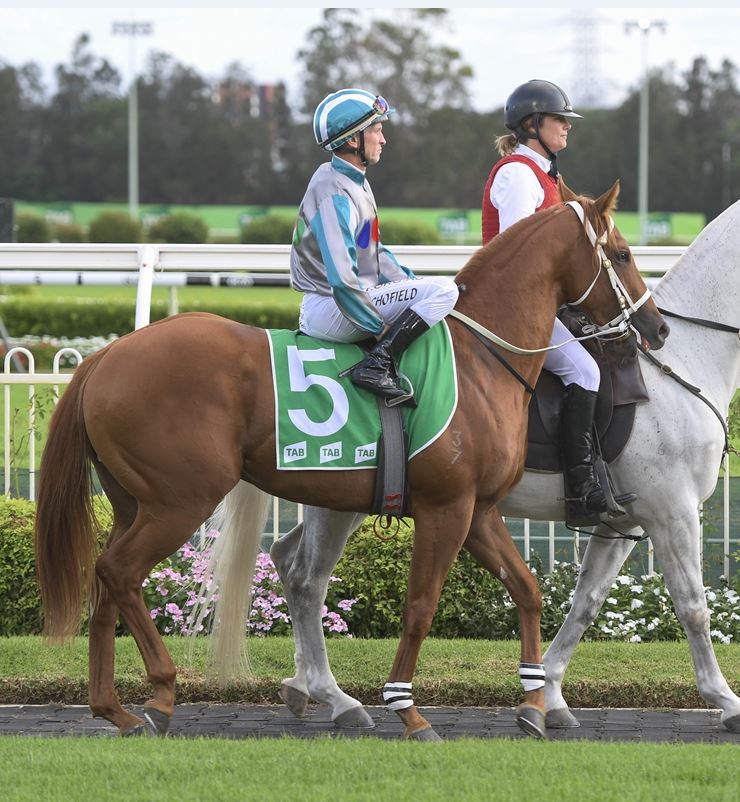 Spicy Restaurant tackles the Douglass Blinds and Security Screens Maiden Hcp over 1400m and his trainer likes the improvement she's seen so far this campaign.

"He had a tendency to over-race in his earlier races, so it has been encouraging to see him settle and find the line well in his two runs this time in," Ms Seib said.

Seib says he has also shown versatility in both of those outings: "His racing pattern at times has been dictated by his barrier manners which can be poor.

"I think he is at his best ridden passively but he does have the ability to make his own luck in a race."

Spicy Restaurant lines up in a smaller field on Thursday with a red-hot Keagan Latham (three wins over the Easter weekend) taking the sit; a comfortable combination for horse and trainer.

"Keagan has had a few rides on him and rides the track very well, so I am happy to not give him any specific instructions and ride the race as he finds it."

His trainer also believes the extra furlong of Thursday's contest is a big plus.

"He ran a strong mile as a two-year-old on a heavy track in Listed company and this preparation he has shown that he is looking for a mile. If he was to win on Thursday, the next logical target would be the Wagga Guineas."

Seib has also opted to remove the blinkers on her charge this time around.

"I put blinkers on him because he had a tendency to hang, he is starting to mature as a racehorse and I think he will be better without them as we go up in trip."

Seib has recently decided to make training her full-time focus with school teaching now 'out for a spell".

The tablelands trainer has moved into a larger complex keen to take on new horses and clients. Race 1 at Goulburn kicks off at 1.55pm on Thursday. The tablelands track is currently rated a Good 4 with the rail out 5m the entire circuit.