It is only a matter of time before trainer Matthew Smith breaks through the 500 career win mark and he looks set to add to his tally at Wagga on Tuesday.

Smith frequently has horses racing at country centres with Wagga no exception and he will start four of his team with jockey Jack Martin to ride the quartet.

The Warwick Farm-based trainer has 481 career wins and boasts a winning strike-rate of 12.7% and place percentage of 37.2%. 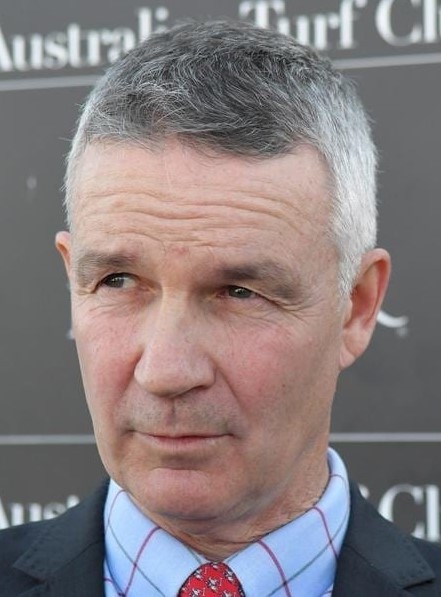 American Salute has won five of his 41 starts with his most recent being at Hawkesbury over 1400m in October.

The gelding ran third at his latest start at Taree with Smith trying best to place the seven-year-old where he is best suited to win even if that means travelling several hours.

“They all have good chances and Cool Lad may be the best of them the way he won last start at Nowra,” Smith said.

Cool Lad had creditable provincial and metropolitan efforts to his name before winning by two lengths on a heavy track under jockey Jay Ford. Having only his seventh career start, Cool Lad faces a stronger line-up with five last start winners against him.

Redente Choice couldn’t have been more impressive on debut coming from off the speed to win his maiden at Wagga. The three-year-old swamped his rivals to win at big odds with blinkers on for the first time and could well go on with the job.

Bangalee Mist also won her latest start at Wagga and has been freshened up since for her first start for new trainer Donna Scott. Bon’s Kingdom is another last start winner as are Volterra and Lunar Glide.

The big watch will be on Galactic Warrior which didn’t have a lot go his way in the final stages when eighth on resuming at his first start for five months. The gelding won on debut at Canberra in December 2020, and has only raced once since.