Singleton Packs Up And Heads To New Scone Property

Scott Singleton is on the move in more ways than one.

The successful Hawkesbury mentor put an end to a frustrating period by producing an excellent training performance to score first-up with Stock Up – his initial winner this season - at Kembla Grange on Saturday. 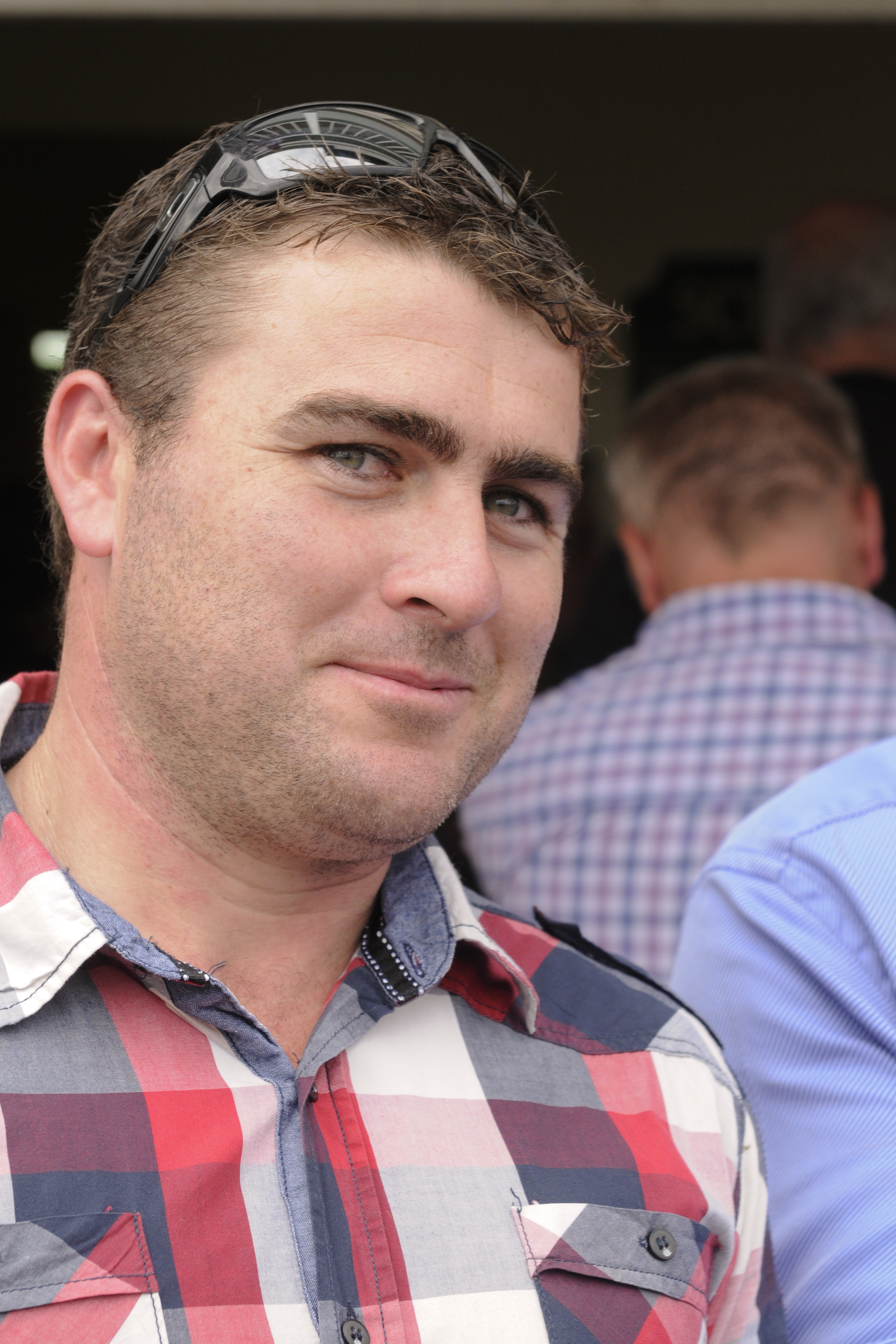 And he is about to embark on a new venture, announcing he is soon to base himself in the country and train out of Scone.

“We’re moving at the end of November,” Singleton said.

“We have bought a property near the Hunter River, only five minutes from the track at Scone, where we will have stables.

“I’m sure it will all work out well.”

Singleton has trained at Hawkesbury since he took out his licence in 2005.

His most important success, fittingly, was on his home track when he won the 2017 Group 3 Hawkesbury Guineas (1400m) with the now-retired Shazee Lee (Jay Ford), who caused a $51 upset.

She had also won Hawkesbury’s heat of the annual Provincial Championships over the same course the previous month at $21.

Singleton won 18 races last season (his horses earned $615,650 prizemoney), but the winners had dried up since Niccirose scored at $31 at Wyong in May.

“We’ve been a bit quiet,” he said. “Hopefully, things will pick up now that Stock Up is back in the winning list and it will be a new start in Scone.”

Singleton has always had a good opinion of Stock Up, but has endured problems with her this year.

The now five-year-old Tavistock mare has won three races and also been placed on four occasions (twice in town), but bled at her last run at Hawkesbury on May 9 (a week before Niccirose scored at Wyong).

“I gave her a long, slow build-up and was confident she was ready to run well at Kembla Grange on Saturday,” he said.

“She was nice and fit going into the race, but you can never be certain when they have bled once.”

The mare has pulled up well, and Singleton will look for another suitable assignment for her in the coming weeks.