Moree trainer Peter Sinclair sends more than half his stable around at his home track on Friday.

The outstanding and longstanding trainer, who has 20 horses in work, has 12 runners at Friday’s eight-race Moree Race Club TAB meeting.

It was a meeting originally set down for Armidale but drought and the lack of water at Armidale have seen its recent meetings transferred to Gunnedah and now Moree. 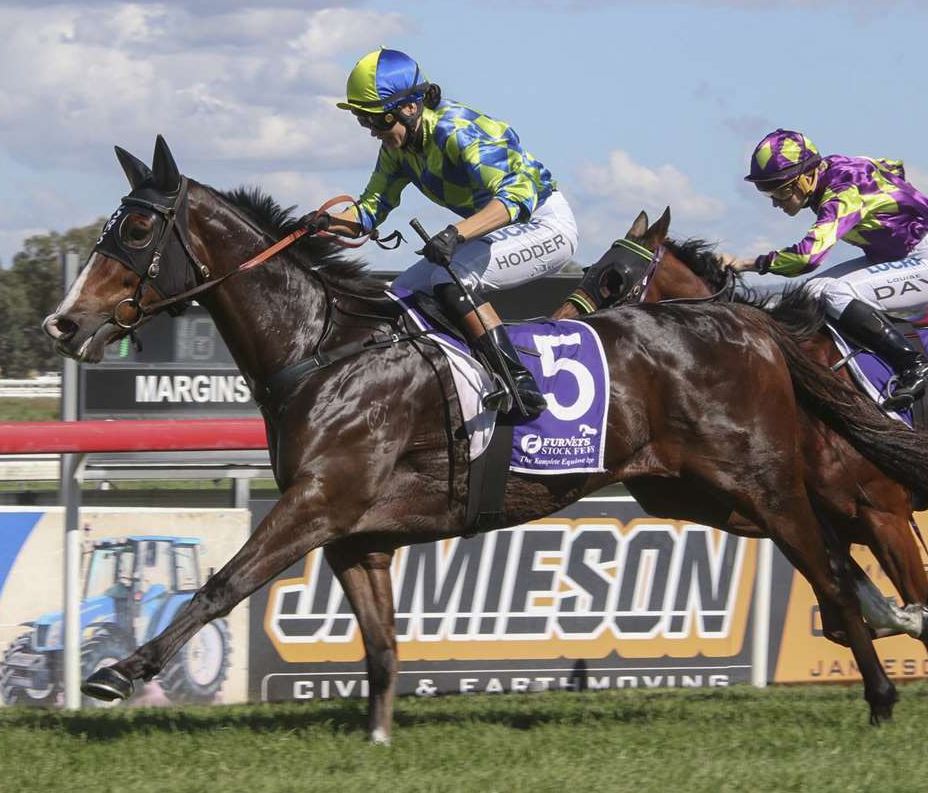 That followed a double at Gunnedah the previous day where he also quinellaed the last race with Place Street and Swoop.

Palace Street and Swoop are also matching up again in race six at Moree on Friday, the $22,000 Tattersalls Hotel Narrabri Class 3 Handicap (950m).

Sinclair also has two representatives in two other races and three – Moree Dreaming, I Am Dynamic and Silver Art – in the $22,000 Amaroo Tavern Benchmark 66 Handicap (1300m).

It has been a good start to the season for the Moree trainer who lies equal second on the Hunter and North West Racing Association trainer’s premiership.

“I just like to set myself a little goal each year,” Peter Sinclair said. “If I can finish around the top 10 I’m happy. I know I’ve had a half-decent year.”

Sinclair has 20 horses in work at Moree where he is the sole trainer. With no water problems and a good swimming pool he works his horses in quiet and serene conditions.

“I’ve only got to travel a little bit,” he said while also relishing the transferred meetings to Moree from Armidale. It’s a huge bonus for us.”

He says all 12 of his runners on Friday are “each-way chances” too.

“I’m lucky they are all ready to race,” he said. “Just lucky to have so many good people also helping me.”

He also said Coona Cup star Free Billy will have his next start in the $32,000 Cotton Cup at Warren on November 10: “He’s an amazing horse for a nine-year-old,” Peter said.

“Nathan (his son) told me he’d won $52,000 this prep before the Coona Cup. I rode him Tuesday morning and thought I’d get an easy ride but he tugged me around all the way. He could have almost come up again (to race) the next day.”

The club received good nominations for its five-race TAB meeting on its B Grass this Tuesday with a number of the local trainers all in form.