Artlee - winner of the inaugural 2015 Country Championships at Royal Randwick - has passed away. 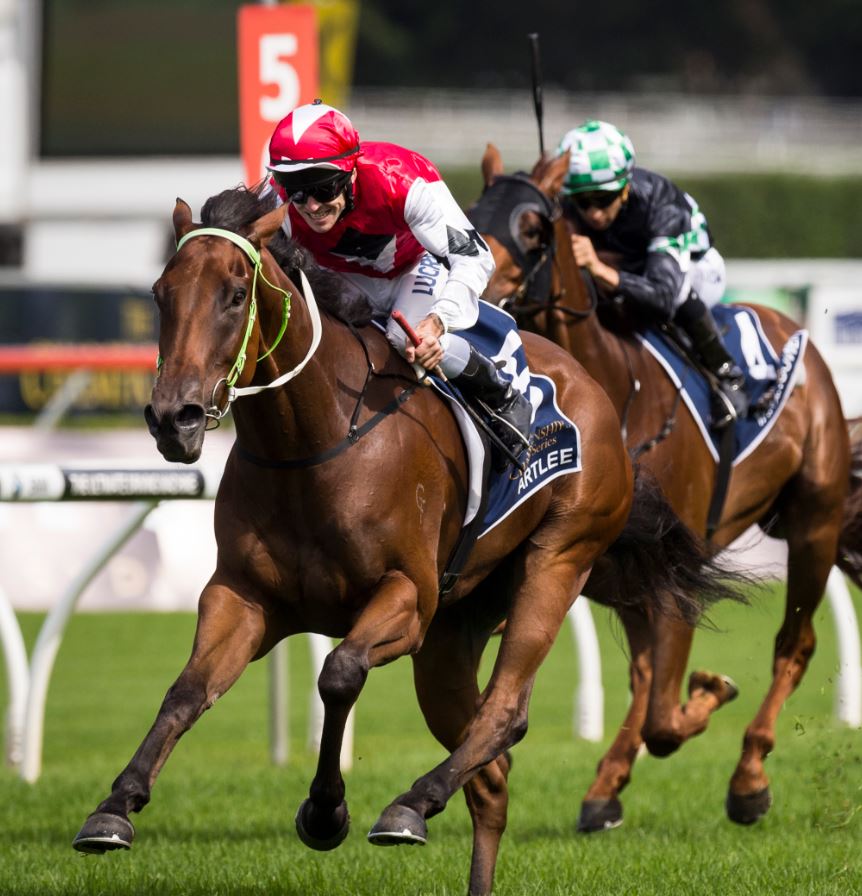 Artlee and Mitchell Bell race away with the 2015 Country Championships Final at Royal Randwick. Image by Bradley Photographers

"As one of the owners of Artlee, I wanted to let people know that due to a very bad ongoing foot injury in Artlee’s rear hind, we have sadly had to put him to rest this morning," Mr Rogers said.

"The foot injury had progressed into a very rare form of aggressive cancer and unfortunately we have lost the battle to cure this.

"We had contacted high ranking vets in Kentucky as well as other experts on this matter, in both America and the best we could find in Australia, and they found that this was an extremely rare case, in fact I was told there have been only two known cases so far of this nature, so wit ill be documented in the next Vet Journal.

"I would like to particularly thank Hayley at Randwick Equine, who gave her whole heart into the treatment of our 17+ hands tall gelding.

"He will be forever in our hearts and I always remember the race call in Sydney where he didn’t win, as he was blocked for a run, but ran the last 600m in low 32 secs and the racecaller said, 'That’s as fast as any racehorse can run'.

"He truly was a champion who unfortunately didn’t get the chance to fulfill his true potential. He was a magnificent horse."

Artlee raced on 21 occasions for six wins and four placings for $450,000 in prizemoney.