Relief For Locals As Racing Resumes At Sapphire Coast

For southern racing matriarch Barbara Joseph, the resumption of TAB meetings at the Sapphire Coast is met with profound relief and a likely winner would be a bonus returning to some normality.

Both Sapphire Coast and neighbouring Moruya have lost several meetings through the worst bushfires in the region’s history, and Saturday’s TAB meeting at the Kalaru track is the traditional prelude to Sunday’s booming Bega Cup Raceday. 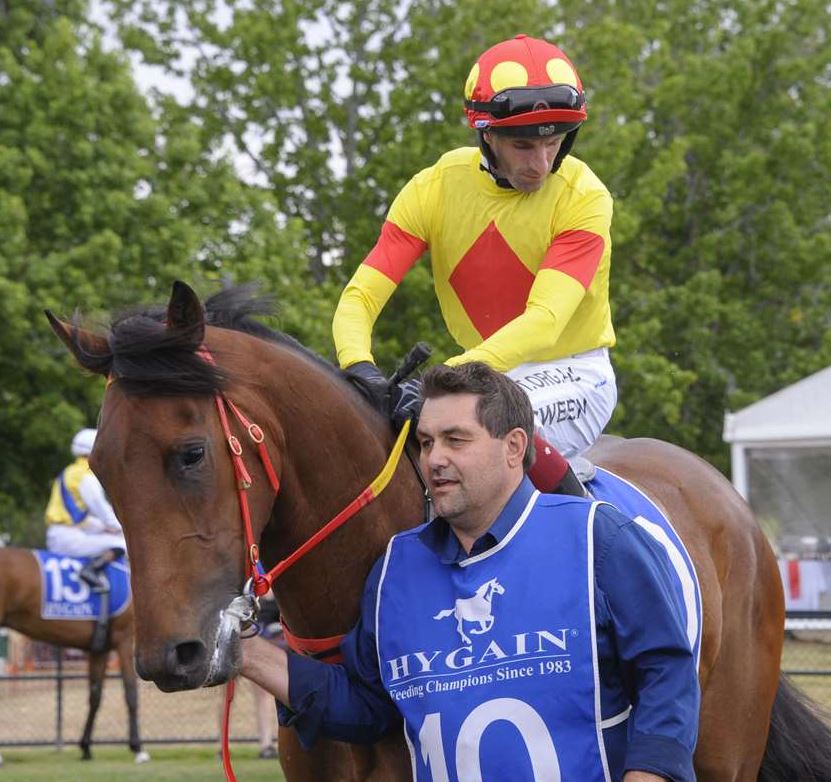 The Joseph and Jones stable, lone training residents at Kalaru, have big numbers throughout both days, along with typically strong acceptances from the ACT and Moruya as travel can resume with safety.

The 'big watch' on Saturday is astute Cranbourne trainer Richard Laming who invariably targets Sapphire this time of year and has five well-credentialed runners to be ridden by accomplished Michael Walker.

Meanwhile, heat procedures are in place for Saturday’s seven-race program.  According to Barbara, the two-day carnival is one of the major social events in the region and will lift the spirits for all.

“Look, I’m just grateful we’ve got meetings going again and we’re talking racing again to get our minds off the destruction and grief,” Barbara offered.

“We’ve got nice chances both days, and our best on either could just be Room Number in the last on Saturday,” suggested the 'Baroness of Bombala'.

“She’s a really progressive filly, the most promising in our stable, her maiden win was outstanding.

“She came from last so strong. She’ll get back again but I see there’s scratchings already so she’ll be suited in a smaller field.”

Room Number contests the George Grant Memorial BM 58 over 1600m with 58kg for Simon Miller who rode her to win a 1600m Wagga Wagga maiden two weeks ago.

Significantly on that day, she narrowly beat Keith Dryden’s Dip Me Lid who looks one of the hardest to beat in the second race maiden.

Meanwhile, Dryden, a Sapphire regular, reported his $1.3 The Kosciuszko winner Handle the Truth is back in work.

In the second event, Against Time is ideally placed off a Cranbourne maiden placing and wasn’t disgraced at Sandown.

In the third event, All In Brawl has a Moonee Valley win on his resume last November and it appears a target race.

Likewise in the fourth event, Strike a Beau was impressive winning a recent Cranbourne maiden.

In the sixth race,  Shoot For Coomah, is resuming with a 62.5kg impost but drops in grade from a Cranbourne win and Mornington placing last prep, is proven first-up and drawn the rails.

On Saturday the track is rated a good four with hot weather predicted.