Ramsey Has Hopes For Oaks Contender At Scone (Friday)

With eight wins (16%) and a further 16 top fours (48%) from his last 50 runners, local Scone trainer John Ramsey will be aiming to add to the win column at the Racing NSW Country Showcase meeting on his home surface this Friday.

Ramsey kicks off proceedings with Never Listen in the Emirates Park Benchmark 58 Showcase Handicap over 2200m. 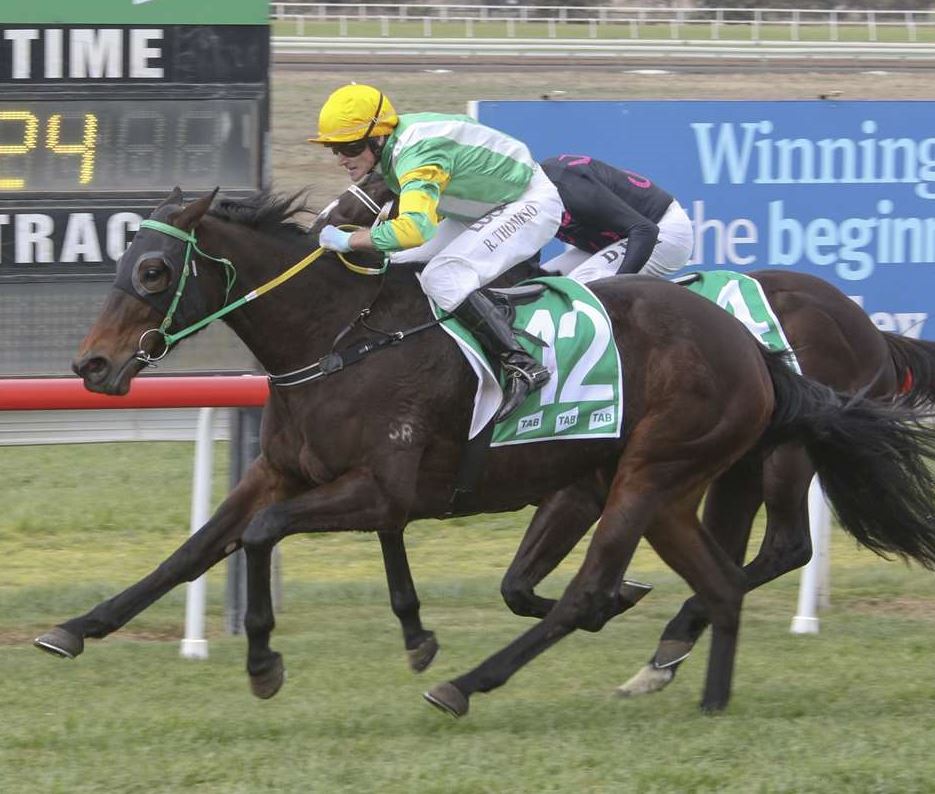 The three-year-old Trusting filly’s only win to date came here at Scone in September and Ramsey has such an opinion of her that she is nominated for the VRC Oaks on November 7.

“She had absolutely no luck there at Newcastle last Saturday,” Ramsey said.

“She’s nominated for the Oaks so I thought I’d back her up here at home. You’ve always got to respect the Paul Perry camp so his mare (Dreamfyre) is probably the main danger.”

Ramsey wraps up the day with another Trusting filly I’m Going in the Sky Big Sports Breakfast Showcase Country Maiden Plate over 1100m.

The three-year-old showed early promise with a closing second on debut at Dubbo on August 16 but has taken some time to get over the run.

“She took a while after that first-up run at Dubbo,” Ramsey said. “This might be a bit short for her but we’ve got to start somewhere and we’ll go straight into this and build from there.”

Perhaps the most interesting watch on the day will be the Star Witness At Widden Benchmark 66 Showcase Handicap over 1100m with many in-form stables represented.

Kristen Buchanan has Grand Exit engaged over what looks a more suitable distance second up, and Kris Lees has his four-year-old mare Power Rush looking to improve following a handy first-up fourth at Wyong on October 10.

Entry is free and almost $250,000 in prizemoney is on offer across the eight-race card. Gates open at 11am with the first race scheduled for 1.50pm.