There’ll be a plethora of horse racing on Boxing Day this Thursday with a huge 11 race meetings scheduled in New South Wales.

The list is led by Royal Randwick, with meetings marked down for Newcastle, Albury, Ballina, Queanbeyan, Wauchope, Quirindi, Tumut, Inverell, Wellington and Bowraville.

Phillip was a former Australian Test and One-Day International cricketer who died after being stuck on the neck by a ball in November 2014. 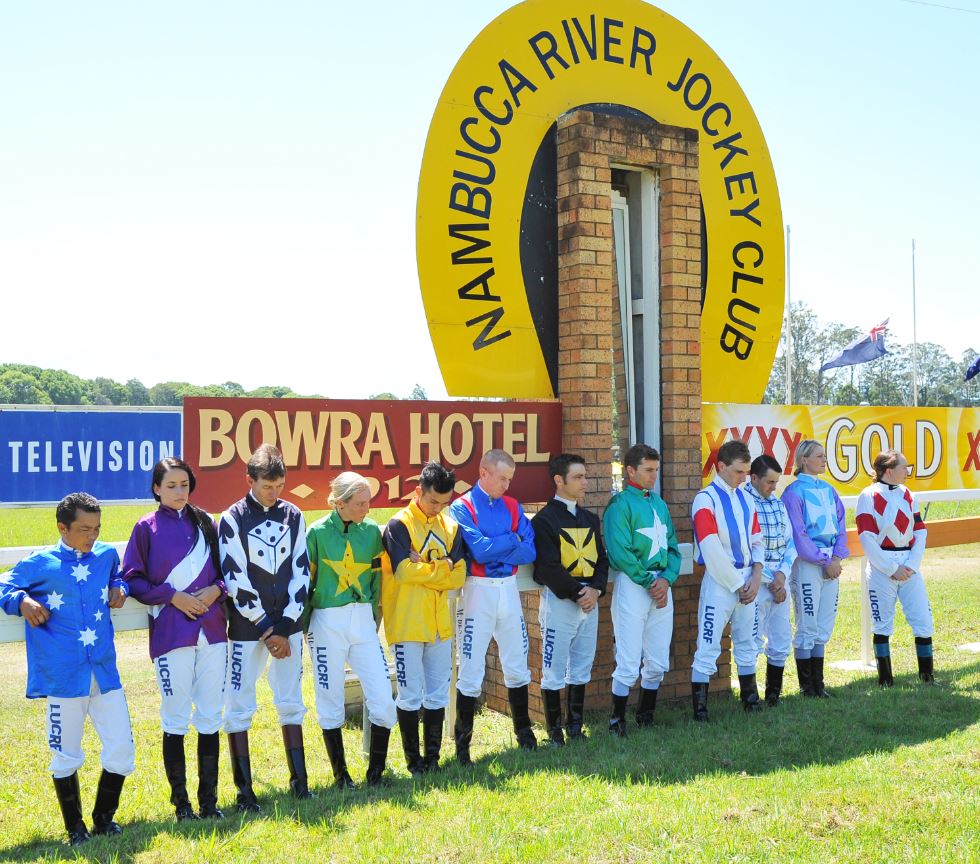 “The trophy for the race is unique – a mounted cricket bat with 63 not out [Phillip’s final score],” said NRJC’s secretary, Geoff Harris.

“Our club is delighted to confirm we will again partner with Macksville Ex-Services Club to run this event.

“This year’s feature will be the Phillip Hughes Flying which will headline the six-race program.

“The Boxing Day race meeting has always been a catch up gathering for people returning to the area for the holiday season and there could be no better venue than Bowraville Racetrack.

“Most locals would be aware that Phillip attended the course regularly and he just loved to join his local mates for a relaxed day out.

“We are keen to continue this event in Phillip’s memory and to continue the tradition of comradery and friendship that traditionally happens at this time of the year.

“The club is pleased to advise in spite of the dry conditions, the track is still in excellent condition and the whole of the racecourse area is as picturesque as has been seen for many years.

“All facilities will be available for patrons including our food outlets and bars. There will also be a group of bookmakers on course as well as the TAB for interstate and other NSW betting.”

The club’s Mike Witherdin said: “Boxing Day is a true community meeting which is promoted by the club as a ‘Reunion day’ and generally attracts the biggest crowd of the five meetings held during the year by the club.

“Visiting trainers and connections often enjoy a bit of bush hospitality by travelling on New Year’s Eve and seeing the New Year in with the on-course dinner and Calcutta.”

Wellington Race Club’s Boxing Day race meeting is the second biggest day for the club behind the iconic Wellington Boot.

“Our track has plenty of shade and the usual TAB and food outlets,” said WRC’s Lisa Hodges.

“There will be a jumping castle and face painting for the kids, with music provided by the super talented Issac Compton.”

“It’s where all the town gets together after Christmas to party. We do the usual Fashions on the Field and run buses from town and back.

“There is also a Calcutta type raffle we call ‘Run to the Woop Woop’. We’re hoping for good weather which in turn will bring a very big crowd.”

Finally, Tumut Turf Club races on Boxing Day and is offering a $1000 jockeys’ challenge under a 3-2-1 points system.