Punters To Rally Behind Baker & Ryan Boys At Bathurst

Since Ryan’s record five wins from eight races for Baker at Bathurst in November of 2017, doubles and even trebles have been regular at the popular western track for the champion country jockey. 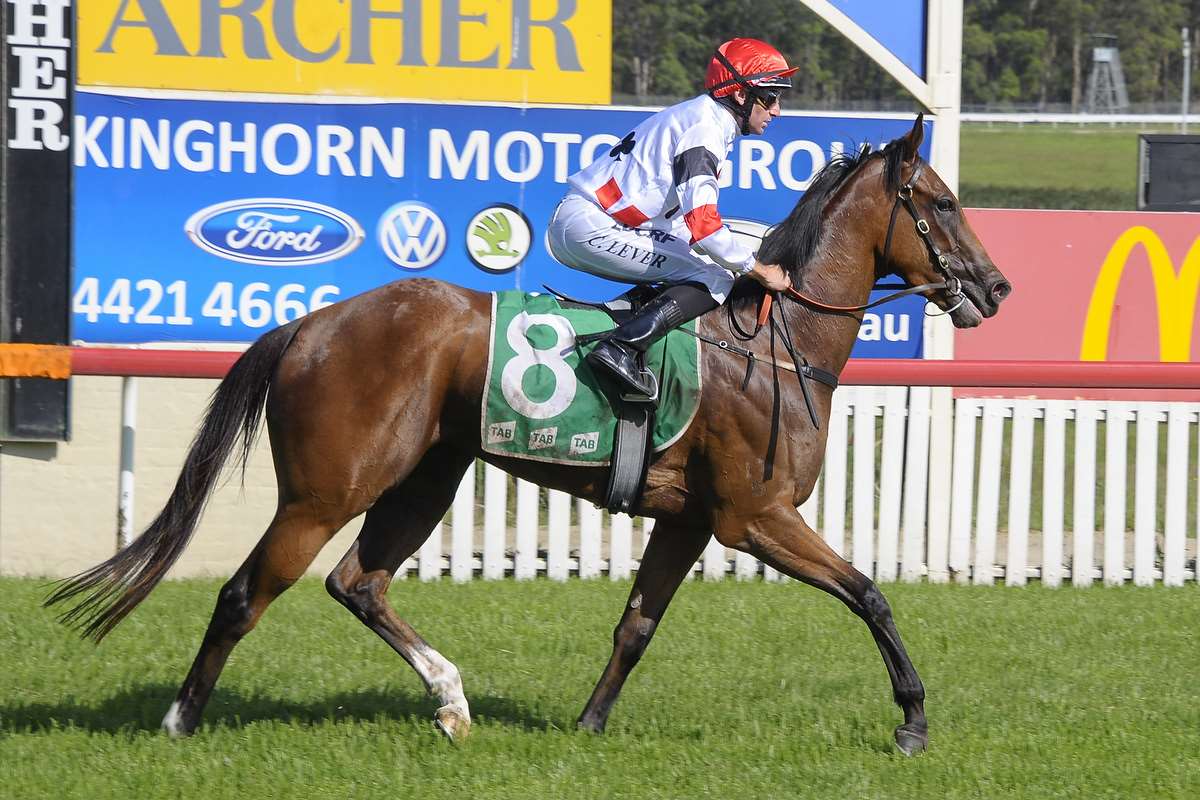 The stable opens proceedings with debut four-year-old mare Dublin Diva ($1.75 favourite) to be ridden by Ryan in the Kennard’s Hire Maiden (1100m) while Expellable has been withdrawn.

“Dublin Diva is our pick; she showed us really nice ability before she was injured. She’s well forward, up and running off trials and a jump out, so hard to beat,” Bruce said.

“Expellable has nice speed and is in a suitable race at Nowra on Thursday.”

Ryan rides Vuni ($3.20), a Pierro three-year-old gelding in the Waterman Maiden (1300m): “He’s worked really well since a solid first-up run. He’s a progressive, but drawn out so we'll leave that to Greg.”

“We think Elenara is city potential, she’s been dominant in both wins and we’ve got some confidence for the picket fence.”

“Similar with Horn, he’s back in grade, last prep we took him to Canterbury off some promising placings at Newcastle and Kembla and he led them up. He was dominant breaking through at Wellington and he’s gone ahead in his work.”

Meanwhile, Ryan rides We Can’t Be Beaten ($3.40) who was impressive at $1.45, for Gayna Williams winning a Gunnedah Maiden into a Rural Bin Services (2000m). Gayna was in tears after her tremendous training performance with I Am A Cool Kid who resumed after serious setbacks and a lengthy absence to outclass Highway rivals at Royal Randwick and be set for the Country Championships.

Ryan also has strong prospects for Gary Portelli runners. Bathurst at present is rated a soft 6 track in fine weather.