Trainer Steve Phelps is counting on track specialist General Nelson and the troublesome My Cousin Jackie to kick-start a welcome change of luck for his stable when they step out on their home track at Ballina on Sunday.

The two gallopers are clearly the best of the Ballina trainer's four runners at Sunday's seven-race meeting with General Nelson resuming in the Benchmark 66 Handicap (1005m) and My Cousin Jackie lining up in the other Benchmark 66 over 1610m. 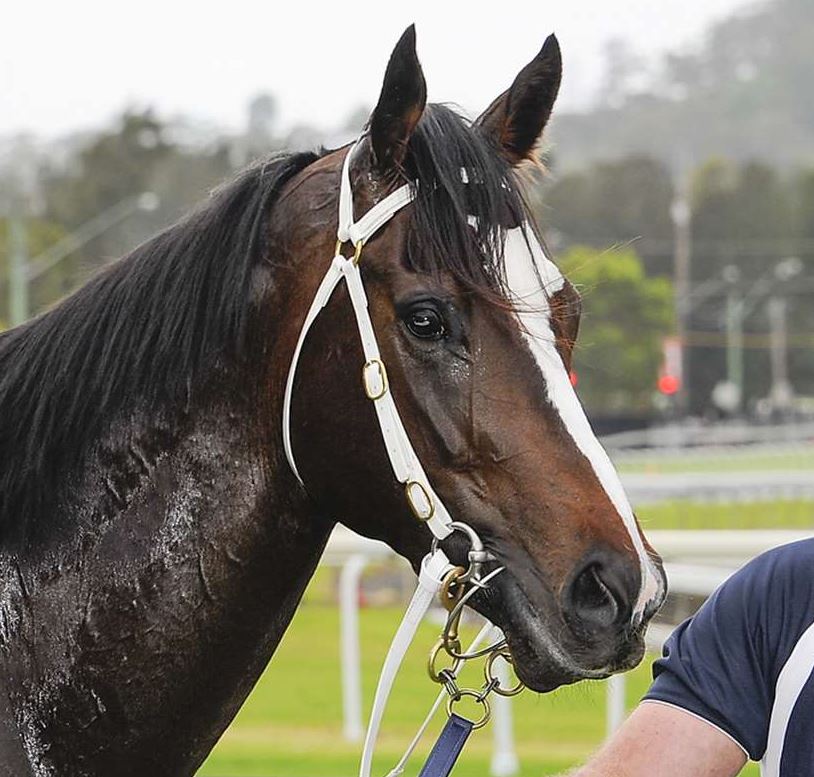 Kitteau following a Gosford win. Trainer Steve Phelps said Sunday's race will be a starting point for the gelding. Image by Bradley Photographers

And that could be a good omen for Phelps. When General Nelson previously resumed at Ballina back on September 5, My Cousin Jackie also won at that same meeting to give Phelps a winning double.

"I haven't had much luck lately, so it would be nice to start off the new year with a winner or two on Sunday," said Phelps, whose last winner was back in mid-September.

General Nelson is resuming since an out-of-character last of 11 runners behind Golden Comet over 1100m at Grafton on October 29.

But his previous form was excellent, especially at Ballina where he has won four times from his past five runs at the track.

His most recent Ballina run was back on September 5 when he resumed to win a Benchmark 66 over 1000m with 61.5kg, beating Duke Of Frederick and Super Freak.

General Nelson's overall record at Ballina reads four wins and four minor placings from 10 starts and Phelps is confident the six-year-old will take plenty of beating again on Sunday.

"He just needed a break after his last-start failure at Grafton in October and I expect him to be very hard to beat back at Ballina in Sunday's race," said Phelps. "He loves it here (at Ballina) and won well here first-up last prep.

"I've booked an apprentice to ride him for the first time in his career, but he doesn't have any 'tricks' to him and that shouldn't be a problem."

Phelps also has Kitteau lining up in General Nelson's race on Sunday, but doesn't expect the gelding to be a threat over the unsuitable shorter trip: "This is just a good race to start him off in," said Phelps.

Phelps expects My Cousin Jackie to race well over the 1610m on her home track on Sunday, and will deserve any success as he reckons the mare is an absolute nightmare to be around.

"I call her the 'mean machine' - she has a real attitude problem," said Phelps. "She'd take your arm off if she got the chance. If she was a woman you wouldn't marry her, that's for sure!

"But she has been racing well enough and should be thereabouts again in Monday's race over the 'mile' on her home track."

Both Dunn gallopers raced well again in their subsequent starts.